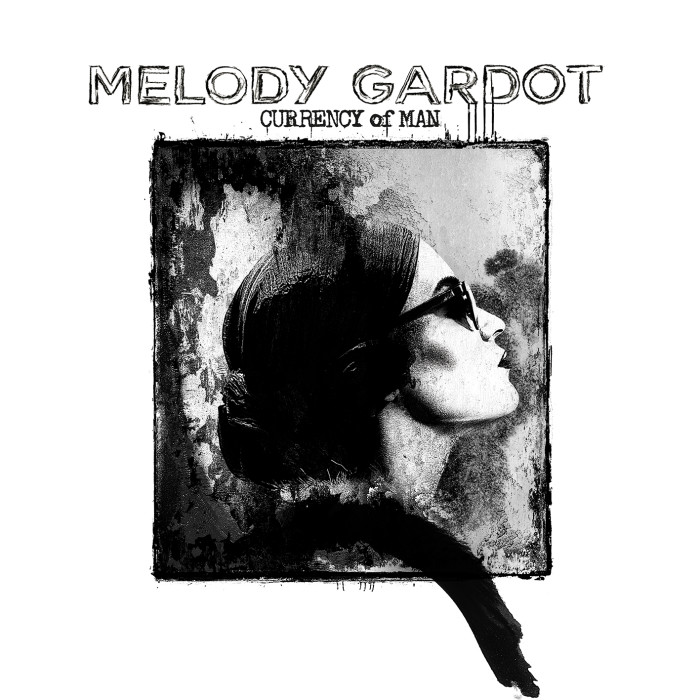 Philadelphia based singer/songwriter/siren Melody Gardot hasn’t known many times in her life without music. Being raised by two grandparents and a travelling mother, Gardot was rarely in one place for long, so when she began to take piano lessons at the age of nine, the blooming musician finally had something that was hers: music. At 16, she began playing in local bars two nights a week, and in 2003, after being in a near fatal car accident, she coped with excruciating pain by teaching herself to play guitar. Not many people spend recovery time picking up a new trade, but this speaks to the talent of the artist. With three albums between 2008-2012, Gardot wields deep musical abilities and a voice that can bring most men (and some women) to their knees.

Though fans have come to love the sexy, breathable tunes of past releases, for her most recent album, Currency of Man, Gardot loses what little smirk existed, and replaces it with a smoldering gaze and sharp whit. It’s not that albums like 2009’s My One And Only Thrill weren’t sexy (because they were) but more that they were the kind of sexy you would expect from a jazz vocalist with lounge tendencies and the occasional French lyric. In Currency of Man, Gardot’s sumptuous vocal is accompanied by scorching, guttural guitar hits, a booming kit, and a shrieking, (if not a bit kooky) sax lead. The updated instrumentation is much needed nourishment to Gardot’s usual minimal production, and might be exactly the dose of attitude her content needs to break into the mainstream. 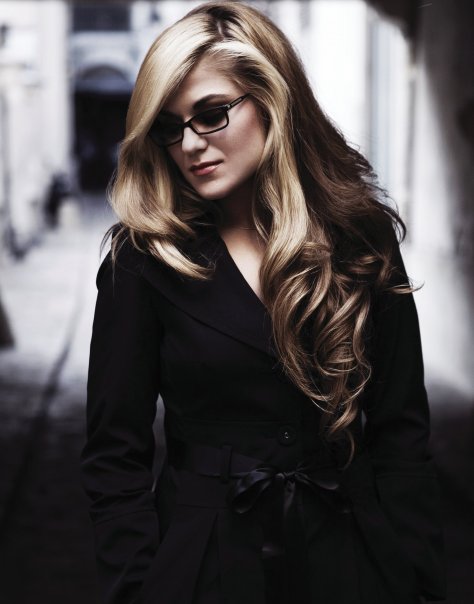 “Preacherman” is one of the better examples of this switch. Beginning with a mournful choral dirge, the vocalists fade, and give way to a sharply raw, bluesy lamentation by the lead guitar so genuine you can hear the dirt on the strings. The same can be said for “It Gonna Come.” While notably softer than “Preacherman,” bold brass gives the song an edge reminiscent of tracks like Steve Miller Band’s “Fly Like an Eagle;” political, urgent even, but not mean. Not angry, but a farsight from apathetic. Though Currency shows Gardot’s teeth more than usual, it’s not without its usual fair. “Once I Was Loved” is a stunningly powerful track. Though Gardot finds herself by a delightfully fuzzy keyboard and light string work, it could just as easily have been recorded acapella. Gardot holds the listener’s attention in an iron vice, their ears in a silken scarf, and their hearts in her hand.

In terms of content, Currency of Man finds itself straddling a slightly awkward line. In rarefied moments, Gardot achieves a kind of colloquial activism that strikes notes similar to Marvin Gaye’s What’s Going On?. Not with the same immediacy and relevance, but with much of the same relatability. The album begins with such tracks (“It Gonna Come,” “Preacherman,” and even “Don’t Talk,” to a certain extent) but then slowly slips into familiarly seductive fare. The sounds are good, so its hard to be disappointed, but I’d be lying if I said I wasn’t a little let down by the turn.

In Currency of Man, Melody Gardot has her most ambitious outing to date. In expanding the boundaries of her sound, she has opened doors to new vehicles of expression, and all for the better. When you add rough edges to the instrumentation, the Gardot vocal becomes even more intoxicating. Currency of Man has all the toothsome charm of previous releases, with 20% of the kitch. For a more in depth listen on the artist’s development, check out the “Artist’s Cut” of the album, with five additional tracks.