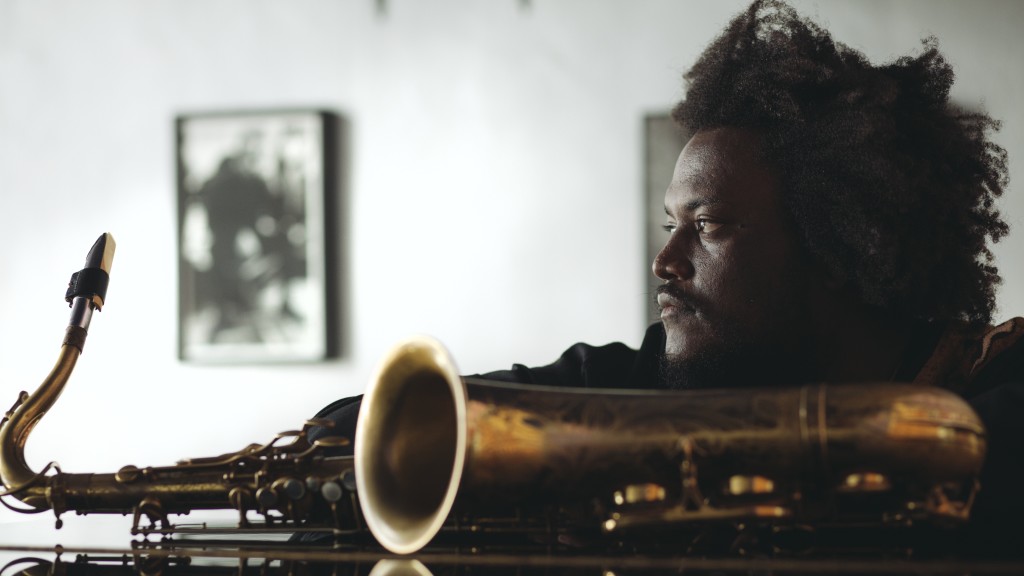 If you’ve never heard the name Kamasi Washington, there’s a reason for that. It’s because up until now, he’s had no solo records outside a few small self releases. Like Kishi Bashi, Washington has supported many a musician. His first national tour was with Snoop Dogg, and he joined Raphael Saadiq for his first international tour. Before releasing his new record The Epic, he lent his skills to records like Flying Lotus’ You’re Dead! and Kendrick Lamar’s masterful To Pimp A Butterfly.

Coming from a musical family, at the age of 13, Washington had already picked up the drums, piano, and clarinet. One night after his father had been practicing, he picked up a saxophone for the first time. As the story goes, Washington picked it up and played “Sleeping Dancer Sleep On” by Wayne Shorter, his favorite song at the time. Though he had never picked up the instrument, he played the song as if from memory. This was all the sign he needed that music was his art, and the saxophone would be his brush. Less than two years after that night Washington found himself in the first chair Saxophone at Hamilton High School Music Academy.

Despite his laundry list of accolades, only recently have we gotten the chance to see what Washington can do as a solo artist. Well, not quite solo. On his debut record The Epic (released on Flying Lotus’ Brainfeeder label) Washington again joins forces with his first band, Young Jazz Giants. They began as a quartet, and have now grown to a ten piece collective called The Next Step. These are the musicians that join Washington for the almost three hour excursion that is The Epic. It’s almost comical how applicable that title is. Not only does it encapsulate the sheer size of the triple album, but the circumstances in which is was forged. To put it plainly: it was worth the wait. 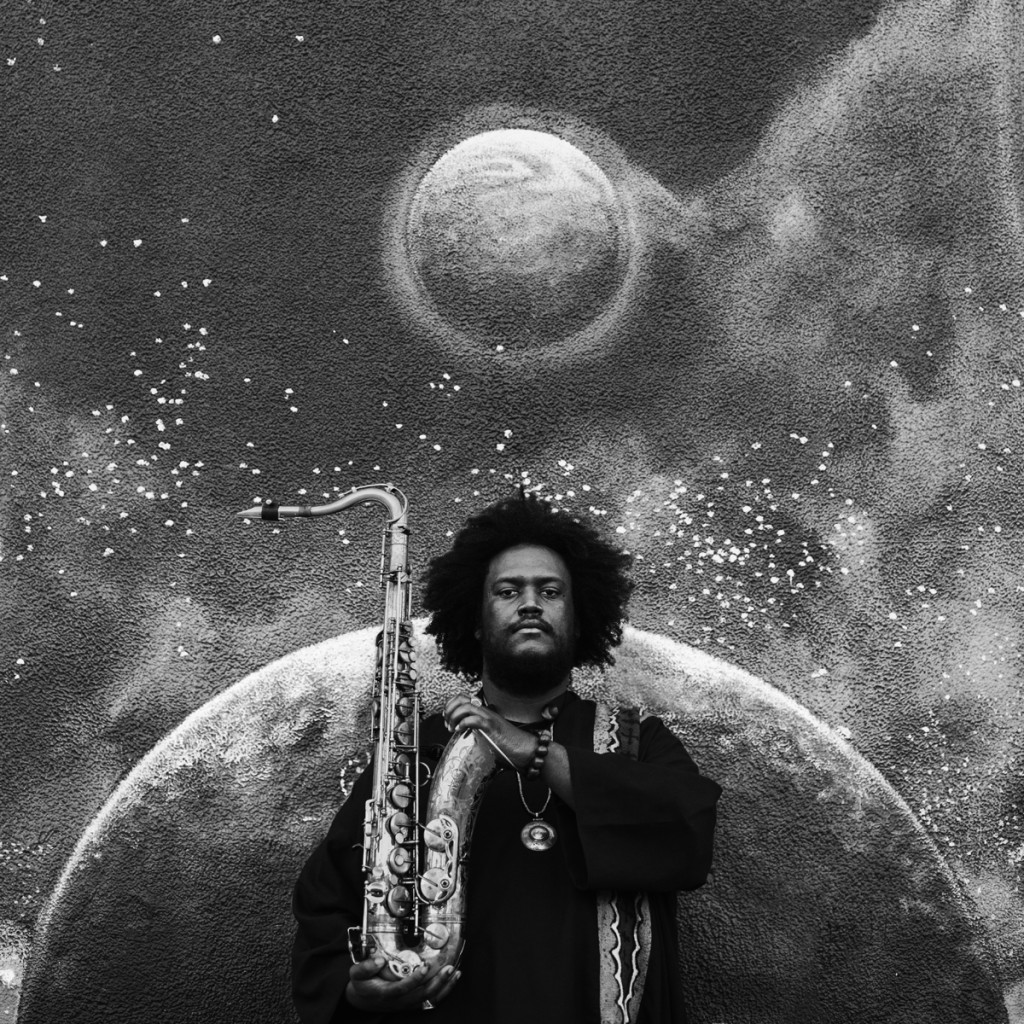 Understandably, some people will be put off by the size of the undertaking. While I enjoy the occasional long, taxing slog through odiously challenging music, this is not that album. The Epic is a triple album. Don’t feel pressured to tuck in for the whole thing all at once. The albums are six, six, and five tracks apiece. If it helps you to listen to this project, then it’s worth a try. But let’s pretend you’re like me, and take pleasure in rubbing your ears in some of the deeper corners of the music, especially if said music feels like well produced elevator music at a passing glance.

The album starts ferociously with “Change of the Guard,” a 12 minute blitzkrieg showcase of the talent on the album. A volley of battling brass welcomes us to the show and is soon followed by fiery keys. The percussion by Tony Austin on the track is simply staggering. As talented as each musician is, about seven minutes in, Washington shows us why it’s his album, and not The Next Step’s album. From sweet to squelched, Washington puts his instrument through its paces, and us along with it. Notably kinder on the ears, “Claire De Lune,” which is featured on the third heaping helping of this album, is one of the more obliging tracks. The song is bookended with the original piano, but the peak is the dreamy sax solo from Washington himself, and the bass solo that follows, which is played fingered and then bowed.

Though you might not want him to, Washington concerns himself with much more than instrumental jazz. “The Rhythm Changes” concludes the first act, and features the lyrical and vocal performances of Patrice Quinn. The song has the same effect as birds chirping in the sun might; bright, beautiful, and uplifting. At only seven minutes, it’s a well placed calm in the storm between the hazy jams of “The Next Step” and the blissful firestorm that is “Miss Understanding.” Quinn appears as a solo vocalist speckled throughout the album, including as a duet in “Brother Malcolm” next to Dwight Trible. Though the lyrics flow as if made for music, Trible and Quinn take their lead from actor Ossie Davis’ eulogy for equal rights leader, Malcolm X.

Though this is Washington’s debut solo project, it’s clear he’s riding without training wheels. When approached by Brainfeeder mastermind Flying Lotus to create “whatever you wanna make,” his response was “I wanna make something crazy!” From the numerous styles of jazz played here (fusion jazz, jazz funk, vocal jazz, spiritual jazz) to the exceedingly expert nature with which they are played, The Epic truly lives up to its name.