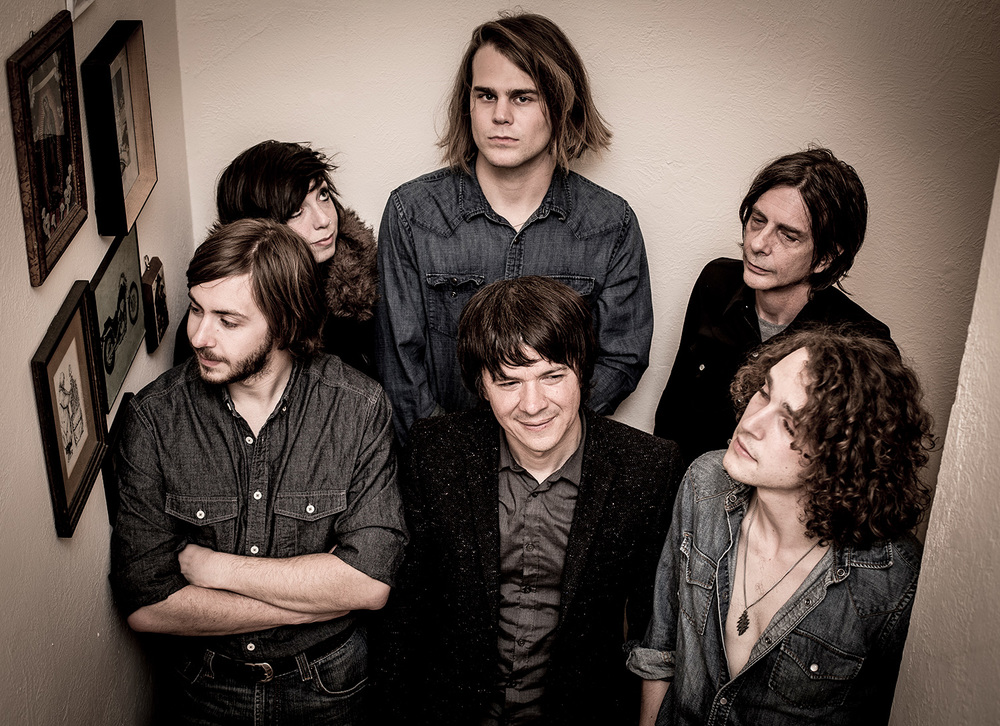 Bones Muhroni drummer Ryan Wykert describes their music as a funky folk band, but Ryan was always a little weird. Now that I think about the time they lived in Greeley and we named them the winner of the 2012 BandWagon Battle of the Bands, all the guys in Bones Muhroni were pretty weird. Now living in Los Angeles, the Muhroni boys have out done themselves with their latest release Maxwell and that weirdness has congealed into something special. Unpretentious, unabashed, soulful, and honest, Bones Muhroni have created something unique in today’s world of following trends. Although grandiose at times and the production drifting into the ‘big for the sake of big’ realm, Maxwell lives in the classic world of rock’s forefathers.

Wykert is probably as close as anyone will ever get to nailing down Bones’ sound because they’re all over the place. For vocalist and guitarist Crew Rienstra this can be credited to the band’s widely varying musical backgrounds and maybe the ADD, and in Maxwell it shows. The album slows down a bit after its raucous intro “Ejector Seat” in terms of intensity but maintains an enjoyable and sporadic folky soulfulness (damn it Ryan was right after all, maybe I’m weird?) swirling with sax and electric piano. 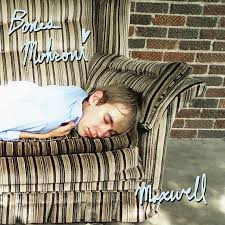 One of the biggest strengths of the album is the humor that sort of rides over the top of the serious love songs that they really are. “Jackie’s Joni” testifies to a situation we can all appreciate and tells the story of a man struggling to return all of Jackie’s Joni Mitchell albums, but he really wants to keep Blue, which is arguably her best. At times you sit and wonder, ‘are these guys serious?’ And they very much are.
Recorded in a home studio in LA with their friend Stephen Schroader, Bones took their time recording in order to enjoy the experience. “Schroader lives across the street from me and pretty much right between where we all live. We weren’t on a time or money constraint. Literally we were just like ‘lets make an album together,’ Schroader and us. We were excited, we would meet every Saturday and just hang and work. We took our time, and the relaxed environment was great for the energy of the record,” says Rienstra.

Living in LA has brought a lot of insight into being a professional band for the Muhroni boys. Understandably, they said that it was easy to get overwhelmed by the amount of competition and sheer talent everywhere. But the trick for them was to stay focused on what they’re doing.

“You could think of the city as a massive behemoth with the power to crush dreams, but I prefer to think of it as a force of nature using pressure to form lumps of coal into diamonds,” says Wykert.
Playing five Colorado shows on their latest tour including the Moxi Theater on June 5th, make sure you don’t miss a chance to see what that force of nature can do to a piece of Colorado coal.

(Editor’s Note: Mark Maxwell, the album’s name sake, wrote the cover story of the January 2013 issue which featured Bones Muhroni after winning the Battle of the Bands at AF Rays.)