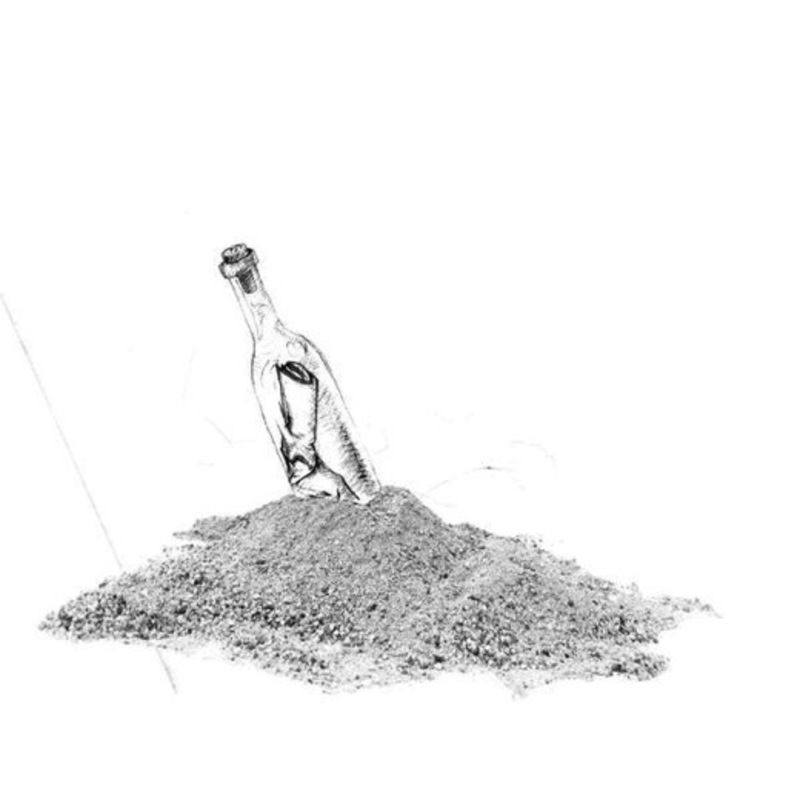 If you were confused this week about reports of a new Chance The Rapper album, don’t worry, you weren’t the only one. And even if you and I are the only two who were, I’ve got the facts here: while Chicago born kid dynamo Chance The Rapper does have new content out, it is not his highly anticipated follow up to Acid Rap. The new album is credited to Donnie Trumpet & The Social Experiment. What is The Social Experiment? Beginning as Chance’s band on his “Social Experiment” tour, the four person group (Chance The Rapper, Donnie Trumpet, Peter Cottontale, and Nate Fox) are now some sort of songwriting/production/band amalgam, and have released their new album, Surf.

Those familiar with Chance’s candy dusted, drug addled vibes will be happy to see a continuation of the style with songs like “Miracle” or “Wanna Be Cool” that give snippets to the mc’s twisted and considered flow. What Surf managed to synthesize like no previous Chance release (solo or otherwise) is his unadulterated love of life. The record begins with its manifesto: “Miracle”. A slinky breeze of a tune, Trumpet heralds the thesis “if it’s a miracle / to be alive and well / if we fell, we feel we’d be okay”. It’s life affirming in a way hip hop doesn’t often get the chance to be. Rather than money, fame, and power, Surf champions qualities like thankfulness, perspective, and love.

If it sounds a little hippy-dippy for your taste, it may be. For those who can’t lock into the sunshiney message of The Social Experiment has to offer, it might come to be a bit cloying, especially with some of the more unabashedly cuddly tracks like “Sunday Candy,” the only single released for the record. Though Surf’s outlook is generally positive, it’s not without its darker moments. NoName Gypsy returns to Chance’s side in “Warm Enough,” (a functioning sequel to her first feature on Acid Rap, “Lost.”)  Even if the content of the track evokes deja vu, the pair have undeniable chemistry, and the production highlights it. A few songs later, “Windows” cautions the listener against a life of fame, and encourages them to remember themselves as the consumers are, being sold a product.

Riding the waves of his 10 Day and Acid rap mixtapes, fans have been anxiously awaiting the arrival of Chance’s debut album, which is rumored to feature artists like Frank Ocean, Andre 3000, and J. Cole, who appears on Surf as well. Though with the release of the frosty day bake that is Surf, Chance has his intentions clear: solo content is coming, but collaboration is first in his heart. In a world that includes Kanye West broadcasting his new single on skyscrapers across the globe, Chance’s deliberate non commitment to sprawling solo fame is refreshing. Surf is vibrant, triumphant music, and is available on most music services, save Spotify.