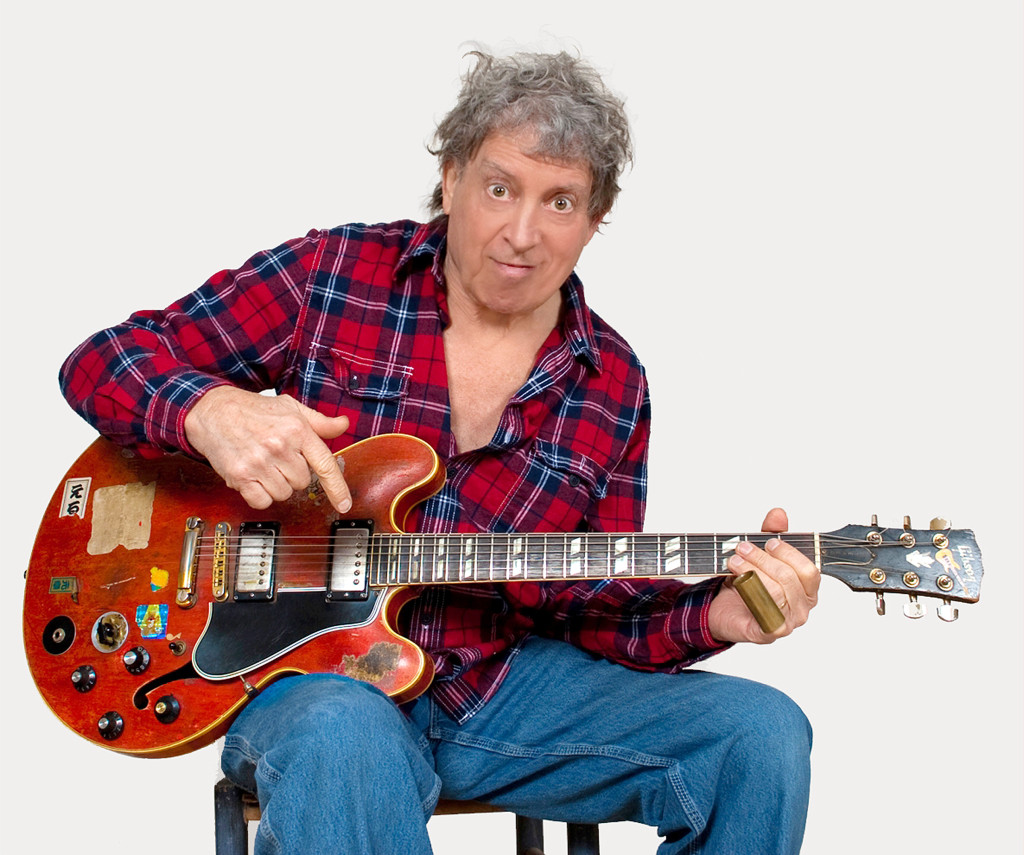 Elvin Bishop has had a long and prolific career as a blues guitarist. A teenager in Chicago during the ‘60s, he had the privilege of both witnessing and taking an active role in blues in it’s heyday. Under the tutlage of several blues greats such as Muddy Waters, Lightnin’ Hopkins, and John Lee Hooker he honed his skills in the best way possible before launching into an incredible career that included a song that peaked at #3 on the US Billboards in 1975 with the song “Fooled Around and Fell in Love” which featured Mickey Thomas and Donny Baldwin of Jefferson Starship (and for you younger kids was on the Gardians of the Galaxy soundtrack with last summer). Gearing up for the Greeley Blues Jam, we had a chance to sit down with Bishop to talk about the blues and his amazing career.

BandWagon Magazine: What was it like when you were young to play with so many blues legends like Muddy Waters and Lightnin’ Hopkins?

Elvin Bishop: It was kind of like a dream you know? It’s like when you’re a teenager and you’re listening to someone’s records and you fantasy about it, then it actually happens. It was amazing. It was really a big thrill to meet Muddy Waters and John Lee Hooker and Lightnin’ Hopkins.

BW: Any memories of those early days you wouldn’t mind sharing with us?

EB: Well, it was really a different world then you know. Whites and blacks weren’t really hanging out together. I’m from Tulsa, Oklahoma and it was strictly segregated. Even when I got with the (Paul) Butterfield Band, there were black and white guys in there and we couldn’t stay in the same hotels. Even in the north they wouldn’t allow it.

BW: When did you notice a change in the segregation?

EB: It happening in the ‘60s. By the late ‘60s it had cleared up quite a bit. We got caught up in all the riots they had in Cleveland then Detroit and LA. I guess that’s what it took, then the soul music came in. When I came to Chicago blues was the music of choice for black people, much like hip hop is now, everyone loved blues. Then they got the black pride thing going in the late ‘60s and lots of soul music came in, in the minds of a lot of black people blues represented the old way of things and that’s what they were trying to get away from.

BW: Now that you’ve had the career you’ve had, does the blues still mean the same to you as when you first started?

EB: Well, I don’t know. Everyone is pretty much a victim of circumstance. I don’t know if it’s circumstance of it’s just the way it is. There’s a window when you’re young and you’re hormones are raging and you’re chasing chicks and you’re not settled down with a lot of obligations and shit, the music that’s happening then like a love song hits you five times as hard as it will later or earlier. The music that you fall in love with then tends to be the music you stick with for life.

EB: Yeah, just not so much of it. Blues now is one of many musical choices that people are presented with the minute they pop out because music is everywhere. 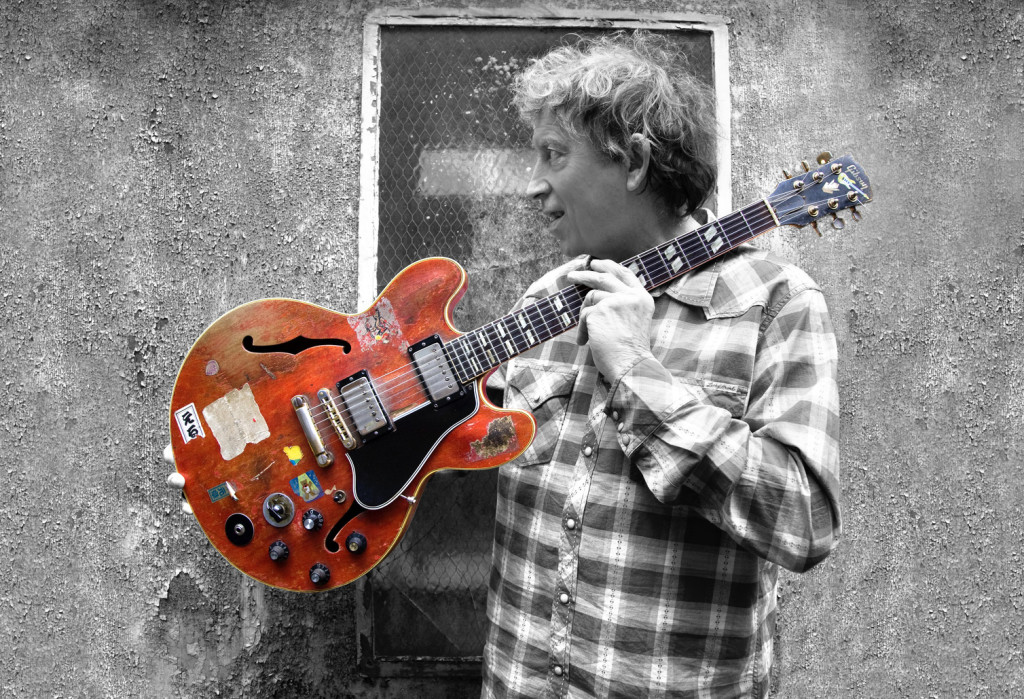 EB: I just usually think about whatever’s on my mind and whatever I think is interesting enough to push a song through. I read something interesting the other day Willie Nelson wrote, he said ‘if a song don’t flow out easy I figure it ain’t meant to be, so I leave it alone.’ I don’t work and slave over a song. The best ones just pop out. Tunes come to me sometimes when I’m digging manure in the garden or I’m out fishing or something like that.

BW: Your song “Fooled Around and Fell In Love” was such a hit in its time. Did you ever find yourself trying to recreate its success?

EB: No, I was strongly advised to do so by the record company. I think I made a half-hearted effort on the next record but I had sense enough to stick to being myself. I wasn’t under a lot of pressure but I don’t know, I think they kinda eyeballed me and I think they thought there wasn’t much use to putting a lot of pressure on me.

BW: Where are some of your favorite places to play?

EB: I love all the good festivals. I like the blues cruises, have you heard about that? It’s pretty cool, you go in for a week and there are like 30 bands and 3000 rabid blues fans. I kinda resisted for a long time because I thought who would want to be on a boat with a bunch of fucked up people but it’s not like that. They give you as much interaction as you want they’re all nice people. The good thing is when you play festivals and stuff like that, you’ll see the other guys, you’re getting ready for your show you get to check out a tune or two of theirs or you see them at the airport of the hotel and you don’t really get to know anybody. On the boat you’re there for a week no traveling to do, you get to know a lot of people who I’ve been seeing for years.

BW: What can we expect from you for the show at the Greeley Blues Jam?

EB: I tell you what, we got lucky, we went down to Memphis for the blues awards a couple of weeks ago. The Blues Music Foundation does these awards and we won band of the year. I’m really proud of my band they’re all great people.