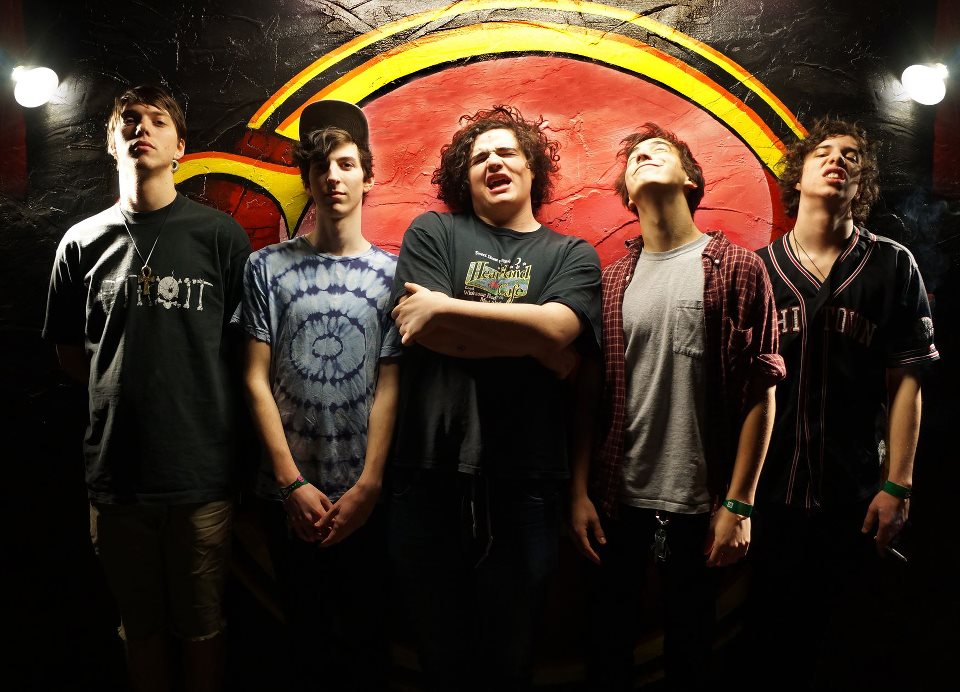 If there is one thing you can say about the music industry it’s there are a lot of people really working their asses off. From the countless promoters, managers, photographers, press outlets, sound guys, door guys, bartenders, and not to mention all the artists putting everything out there every night just to scrape out a living, everything is a grind to have a seat at the table. But then there are those people who walk in, step on stage and are just so talented that everything fits perfectly together before our eyes.

Twin Peaks from Chicago, Illinois is one of those bands. Everything top to bottom, from their live show to their latest release Wild Onion, to their quickly growing international fanbase, they simply make it look so easy when we all know that it isn’t.

On May 17th, we had a chance to catch up with the Twin Peaks dudes before their show at the Hi Dive for the Redbull Sound Select UMS Pre Party to talk touring, recording Wild Onion, and dealing with the ups and downs of being a band on the rise.

“When you’re underage you deal with the most bullshitiest of shit,” says vocalist and guitarist Cadien Lake James. “But now it’s way easier.”

Twin Peaks began in 2009 when the dudes were still in high school then in 2013 they released their first album Sunken, which launched them from a Chicago outfit to an international band all before they were old enough to drink. Now with a critically acclaimed second album and being legal drinking age, things have gotten somewhat easier for them. “People just treat us nice now. They used to not treat us so nice,” says drummer Connor Brodner with a laugh. 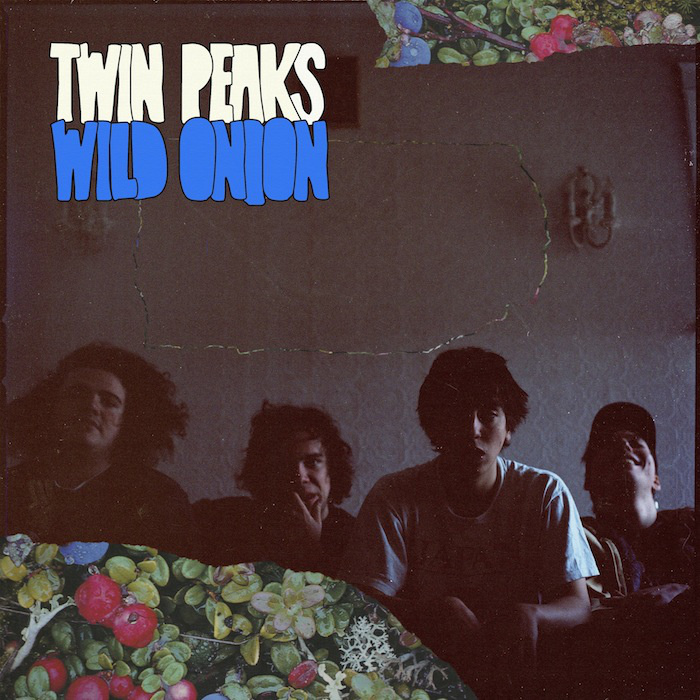 Their second album Wild Onion was the band’s first real experience in the studio. To help them better understand the ins and outs of recording they enlisted the help of keyboardist Colin Croom. “It wasn’t a ton of pressure but it was just a learning experience. We hadn’t really worked in studios before. But we had Collin working with us and that’s when he first started playing on some stuff. He played keys on the record and co-produced it. He really helped us figure it out in there,” says James.

The finished product is pure rock and roll. It’s rock back at its roots. It’s a party and if party rock wasn’t already taken as a genre by that garbage the record industry tried to sell us then I would describe their music as that. Wild Onion moves between garage rock and psych rock although they live much more on the garage rock side of the spectrum.

Now the success of the album has them living in a semi constant state of touring that includes plans for a second tour of Europe. Technically everyone in Twin Peaks lives with their parents as they stated that having a six month lease at this point when they will be gone so much of the year wouldn’t be ideal.

When not on tour the Twin Peaks dudes can be found recuperating from their time on the road. They listed sleeping, video games, eating pasta and a unanimous “catch up with the boys,” as their favorite things to do with their days off.

On the road they’re all business and have learned a lot of the tricks of the trade on how to tour right and not get burnt out: don’t eat at Denny’s not even for breakfast, stay at the cheapest hotels, and have a gang mentality were decided were at the top of the list. Also, having friends with you on the road who aren’t in the band can be good psychologically for the band, they usually don’t end up helping as much as you want and according to James “If you tape a bong to the back of the front seat of the van, you can hit it from the seat behind and call it the van bong.”

A homemade van bong may not be the all ending answer to making music seem so effortless, but this unique ingenuity exposes something that some in the industry might be missing- a link between a youthful carelessness and unconfined creativity. A philosophy that the band carries on the road.

“You just have to be loose, dude” says guitarist and vocalist Clay Frankel. “Shit is going to go down and you can’t really have a strict code of the road, you just have to go with whatever.”