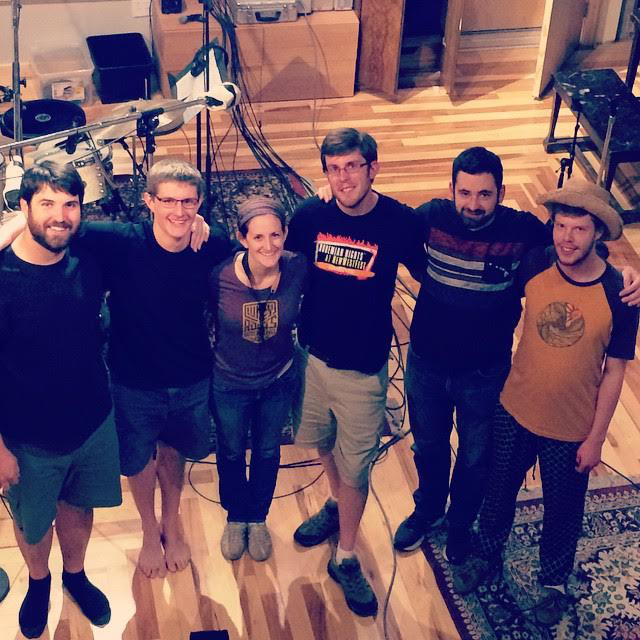 Local Greeley group who call themselves The Cairn Project created their self-titled debut album “to serve as a marker in their own musical journey.” Started by drummer Brian Claxton and tenor saxophonist/clarinetist/bass clarinetist Joel Harris simply to form a band of friends and make music that was personal to them, The Cairn Project (“Cairn” is a stack of stones hikers make to mark a trail, FYI)  consists of six professional jazz musicians – alto saxophonist/flutist Briana Harris, guitarist Ben Parrish, pianist Tom Amend and bassist Patrick Atwater. Each song is composed by a different member, leading to a jazz album of unique instrumental pieces, each of which has it’s own thing going on.

Their professionalism shows in their work. Their eight song album has a polish to it that stands up to the unique composition of each song. At first, you find yourself going, “Oh, this isn’t bad. This is just good old jazz music.” Then you hear the lapping of waves in “I Could Not Stand,” or a distant siren in “Victory Lap,” adding onto the mood of the songs. They can be light and airy one minute, then epic or triumphant the next, and end on a “contemplative” note. No two songs are truly alike, which is worth noting. At times, jazz compositions can all sound the same, but that’s not the case with The Cairn Project. Each song can be identified as its own; they don’t blend in with each other, and for that accomplishment, I respect The Cairn Project. 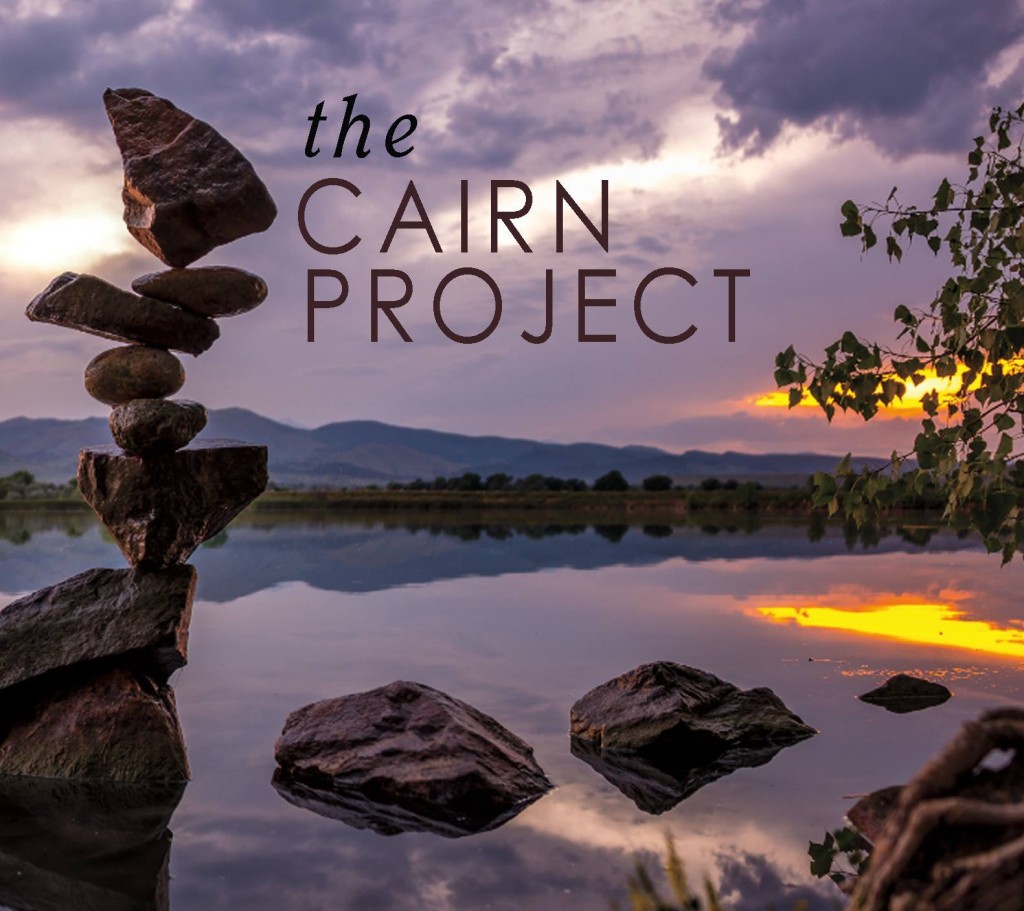 Find The Cairn Project on Bandcamp, CDBaby, Amazon and iTunes.