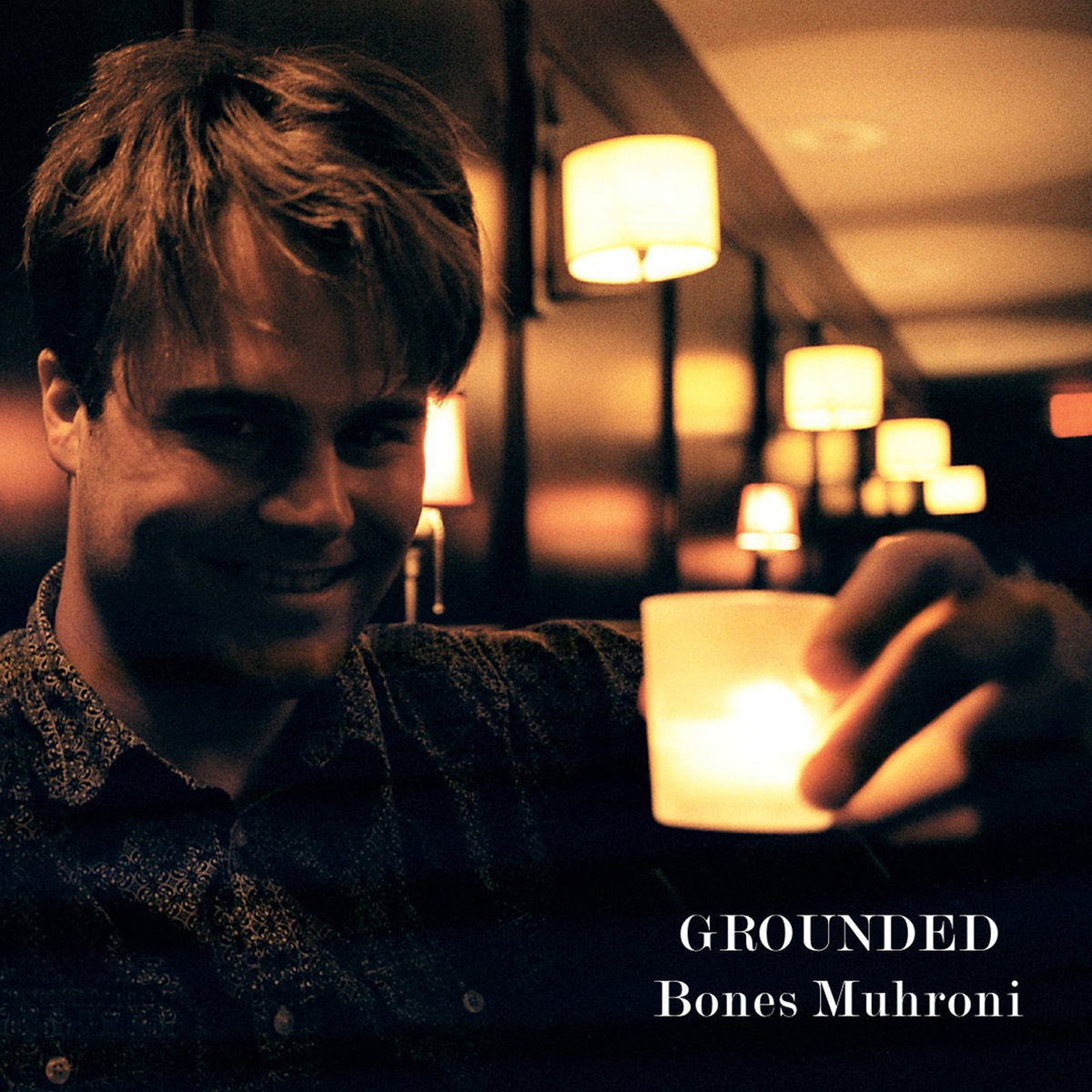 For the first time going into the recording process, Crew Reinstra found himself the principal songwriter for Bones Muhroni. A band to come out of Greeley and winner of the BandWagon Battle of the Bands in 2011, Reinstra, Ryan Wykert, and Chris Jones who made up the band at the time move to Los Angeles together. Now, fast forward to 2017, Jones got married and moved back to Colorado to be close to family, and while Wykert is still in the band, he is tied down by several other projects.

This left Reinstra flying solo creatively and to make the record happen, he decided to take a few steps back. “My neighbor had this 8 track recorder. I’ve never produced myself before so I just started to record. At first random songs then some that I wrote in high school and early college and just changed some of the lyrics to fit my life now,” says Reinstra.

Grounded is full of that basement recordings lo-fi vibe, and it compliments the quirky, folksy, almost rhythm and blues style friends and fans have always known from Bones Muhroni. The guitars resonate nicely across the album and Reinstra’s playful vocals and style are at their best. “A part of me was afraid to release it because it was so raw at first. I had gone to a couple different friends to master it. That was hardest part actually to make those lo-fi tracks sound good,” says Reinstra. Those looking for studio perfection might be turned off at first by this record, but the final product is solid.

Something to be noted about Grounded is we find Reinstra fully embracing that weird, comical and humorous side of his songwriting that he has danced around in the past. While Reinstra has always been a serious songwriter, humor has always found a way into his music. “I was pretty depressed when I was recording the whole thing,” Reinstra says with a laugh. “But I think that’s just how I deal with shit is with humor. I’ve just accepted it as a writer.”