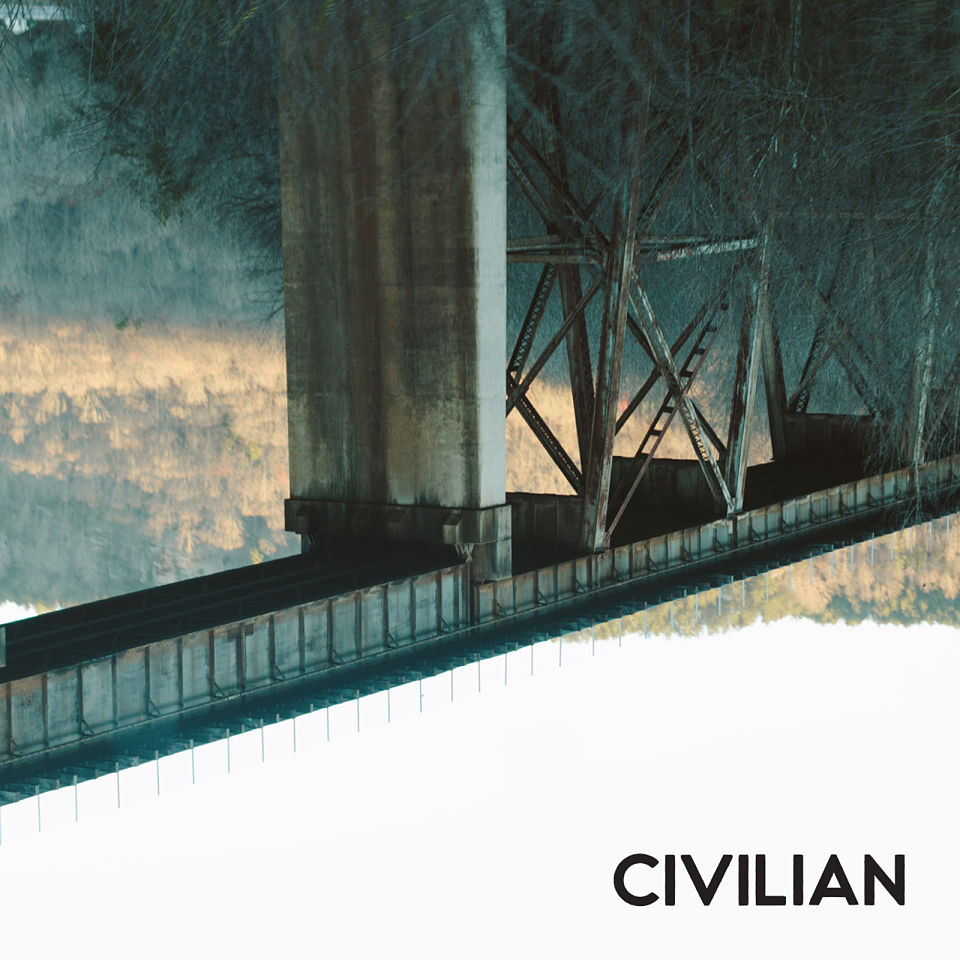 With their latest release, You Wouldn’t Believe What Privilege Costs, the band Civilian’s indie rock album is bound to remind you of something old and new. Based out of Nashville, Tennessee, with this album the duo of Ryan Alexander and Dan Diaz continue their journey which they state is “to make the world a better place,” specifically through music. A bold statement but filled with proof after hearing the different tracks on this album. This Nashville duo is no newbie when it comes to finding their own sound, although there is a reminiscent feel to the album drawing comparisons to Ben Gibbard and Band of Horses. There are new sounds to be heard throughout the album from the first track “Skulls” that opens in brief acapella to the last “Judas” with a harsh closing statement of “I am not damaged, just discouraged.”

The rock vibe comes out right away with the opening of the second track “Reasons.” Civilian brings together the acoustic and soft sounds of indie music and incorporates a style that is distinct. Their song “New Love” is one of these tracks that identifies Civilian as paving their way into the genre of indie rock. The elements that bring this album together are aspects that are unique to each song, especially in “Fear and Trembling,” where emotions run high. This album pushes listeners to move past the familiar sounds and find the drive and relatability in the lyrics the band is trying to communicate. There is a discovery of worth and potential behind Civilian as the comparisons to other artists diminish and their music becomes heard.