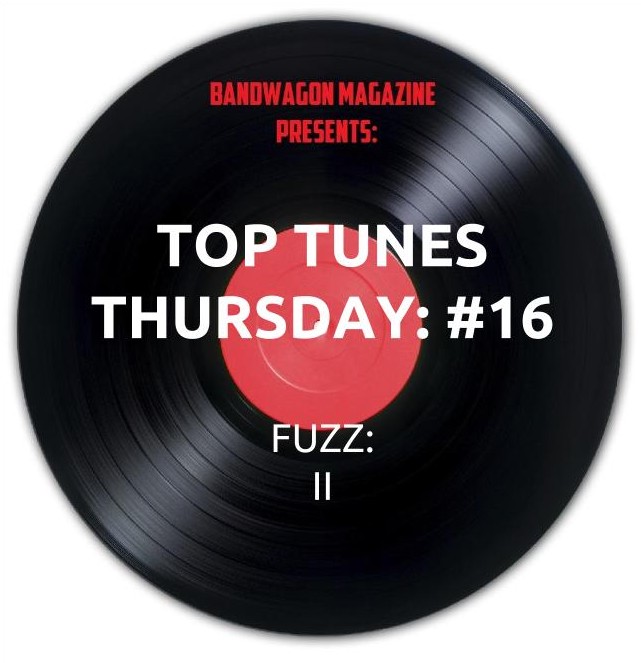 If you’re a regular reader of our Top Tunes Thursday column, then you’ve heard me talking about my adoration for the side project. Low professional and high personal stakes make for an amicable environment for most artists, feeling the chains of “keeping food on the table” slip away. This week, we take a look at the noisily cathartic Fuzz, the side project of rock savant, Ty Segall, and their sophomore release, aptly named II. While Segall has made a name for himself by way of sonic bombardment and voracious output (in 2012, Segall put out three albums in 12 months, quickly followed by dual reissues in early 2013) Fuzz is a noticeably nastier brand of psych-metal.

With Segall on drums and vocals, long time friend Charlie Moothart on guitar and vocals, and last minute addition Mikal Cronin on bass, Fuzz turns Segall’s love of cranky amps up to 12, coating every sound in a thick, gooey layer of curdled distortion. This record isn’t meant for headphones. The imagination that pours out of II makes it play out in your speakers like some sort of disastrously gorey space opera, slow motion blaster bolts and hellish alien innards wetly sprayed across the hellscape of battle. When you’re dealing with sounds like these, it’s a disservice to cramp them. Behind the gore and spectacle of it all, there’s an honest adoration for the sounds, especially for the guitar. The band might as well be using their instruments to slash through overgrown jungle weeds. This is all just boys on an adventure. The shameless audacity with which they embark on every track is utterly childlike.

Segall plays expertly at keeping the listener on their toes. Around every corner may be some face warping breakdown, relentless cymbals and suffocating distortion making it all the tastier. When you finally reach the climax of “Let It Live,” you feel as if you’ve just taken a rollercoaster ride to the stratosphere, and all that’s left is the fall. Even in returning to the regular melody, tiny breaks in the track make every return a sternum shaking backfire out of Satan’s lowrider.

While there are only two instrumentals on the record (The dubious groove “Sleestak” and the 13 minute ear blistering come down that is “II”) they represent the thesis of the record writ large: Rock as hard as you possibly f*cking can. This record can never be played loud enough. Though the sinister whimsy is prevalent, it’s not all mowing down demons. Moments like those in the first minutes of “Silent Sits the Dust Bowl” betray the deft hand that holds the gnarled pick, as well as the ear for composition.

Ty Segal’s Fuzz looks to dustier paragons of noise like Sabbath, Wolfmother, The Hives and The Eagles of Death Metal and says “we’ll take it from here.” The sounds born within the mildewed and crawling horror swamp that is Segal’s musical brain can only be truly appreciated in the context of honestly curious rock exploration. When you’re talking about pushing the guitar to its structural and audial limits, about reaching to the very corners of our musical expectations and poking a finger over the line, Ty Segall is the only one we millennials can claim for our own. Like the artful goofballs of old (Bowie, Reed) Segall is relentlessly catapulting himself from project to project, with no love lost in between. You can catch Fuzz at the Bluebird Theater in Denver, on November 11th, and online at Facebook, Twitter, Instagram and his personal site. 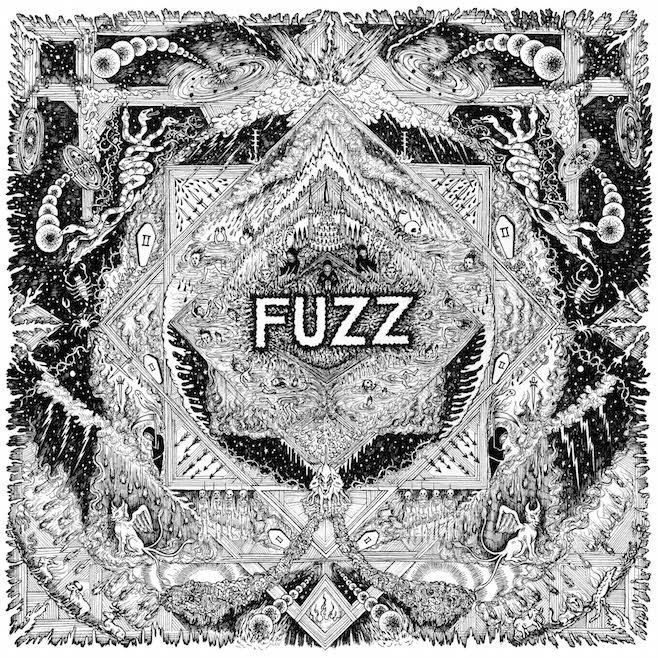