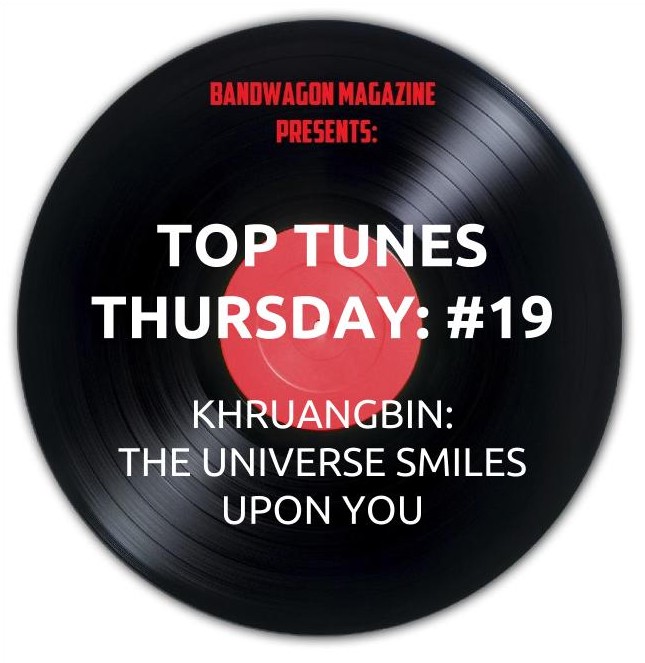 In recent months, I’ve nurtured a growing fondness for instrumental music. This has manifested mostly in adventuring down the rabbit hole of instrumental jazz, but that is a beast with many limbs, reaching into hiphop, soul, funk and disco, leading me eventually through the majority of the popular genres and back again. There’s a certain amount of adaptability suffused when a melody is matched to lyrics, bringing with all the intention and experience of the one who penned them. Winnowed down to its instrumental bones, tunes can be reduced to context and interpretation. That, and they’re good to work to. It’s been a good year for instrumental releases, including those from Kamasi Washington, Animals as Leaders, Battles, Snarky Puppy, and most recently, the debut record from Khruangbin.

Unless you speak Thai, you’re probably scratching your head just as hard as I did. Translating to “engine fly,” the name is evidence of the group’s musical roots in the pop, rock, and funk music of Southeast Asia, particularly that of Thai funk of the 60’s and 70’s. Though their influences are far flung, their recording space and their “spiritual homeland” is a small, shabby farm in the Texas countryside, the sounds of which, restless and rustling, come into view at the conclusion of the first track, “Mr. White.” This atmospheric bookending appears a few times throughout the record, always to the benefit of the adjoining tracks, and speaks to the level of world building present on the record, almost completely without lyrics. After a handful of EP’s the group has released their debut record, optimistically titled The Universe Smiles Upon You.

While I find the majority of instrumentals have a regional style, not always glaring, but almost always present. L.A. jazz, Delta Blues, the sample heavy style of production prevalent in the East coast, generally speaking there’s something you can grab on to. Khruangbin plays like a musical atlas, sending fiery frets to Japan, then Brazil, and back over to Africa. The eighth track, cheekily titled “The Man Who Took My Sunglasses,” almost creates the illusion of needing them. Blinding sun beams reflect off polished surfboards and sparkling fret boards, cutting through swirling cigarette smoke on its way. Four tracks earlier, guitarist Mark Speer cools the jets to a low roar, infusing in its exhaust at first a wiff of the Far East, then an utterly American crashing collapse of guitar, amp, and kit.

A good portion of the credit for this diversity goes to drummer Donald “DJ” Johnson. Each crisp and booming beat cuts a groove through the track, leaving me yearning for some sort of hip hop collaboration. This is especially so in “White Gloves,” one of the few tracks go sport a lyric. While this might seem counter intuitive in an instrumental group the vocal is understated, loud enough to pick out words, but quiet enough to function as perfunctory ooh’s and aah’s in the trance of the groove. Immediately behind it comes “People Everywhere (Still Alive),” one of the groovier (groovy in the afros and bellbottoms kind of way) tunes on the record, boasting copious percussion.

In talking about their new record, the band discussed the importance of their slice of Texas hill land. For them, that secluded patch of heartland, “allows us to make music that comes naturally, and that’s what we wanted this album to be. We wanted to make a record that just let the music happen, and we hope that’s what you can hear.” Not only is this goal realized in The Universe Smiles Upon You, but surpassed. Each tune is a spontaneous stirring of spirit, sometimes breezy, sometimes hustling, but always easy on the ears. As of now, Khruangbin is touring overseas, but you can always find them online at Facebook, Twitter, and Instagram, as well as SoundCloud, Bandcamp, Spotify, and iTunes. 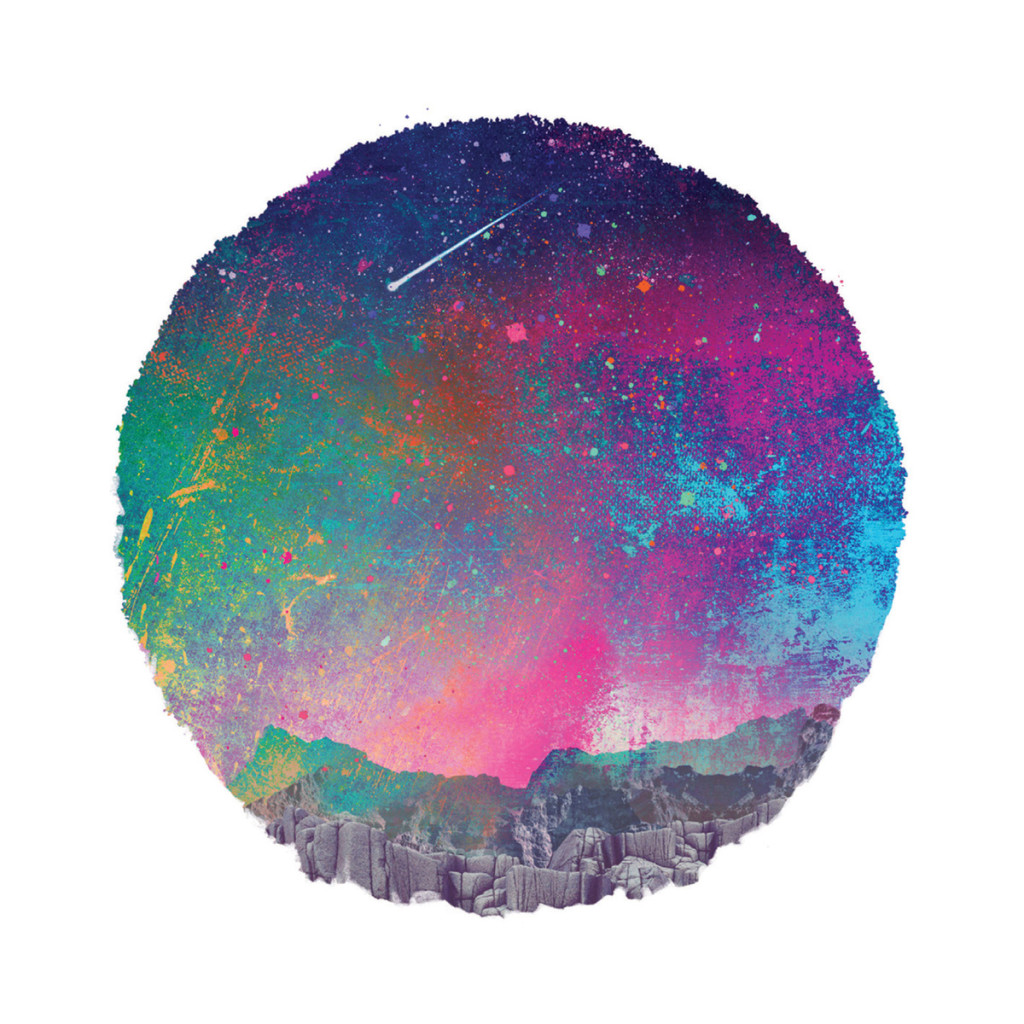