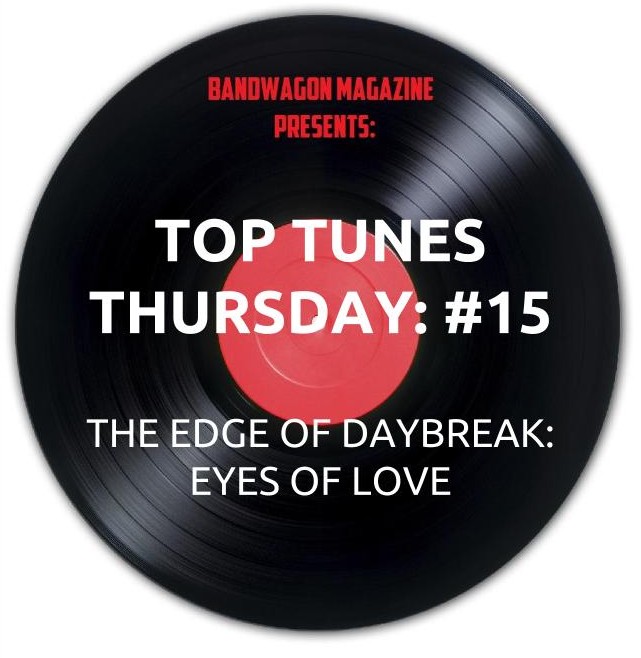 In 1979, a group of musicians bound by circumstance gathered in earnest to craft their first album. Calling themselves Edge of Daybreak, the album that was recorded, while finding little commercial success and almost no financial returns for its creators, was (is) absolutely laden with the sounds of the day from which it came. The players behind this record, a record brimming with vitality and an urgency for life, were all inmates serving out sentences at the Powhatan Correctional Center in Richmond Virginia. Reaping the benefits of a liberal prison music program, band mates Jamal Jahal Nubi (drums, vocal) Harry Coleman (adt. vocal) James Carrington (keys), Cornelius Cade (guitar), McEvoy Robinson (bass), and Willie Williams (percussion) crafted Eyes of Love on a budget of $3,000 and a little less than five hours studio time. Now, almost 40 years later, the Numero Group has re-released the record for our listening pleasure. Lucky for us.

Though the grooves are tasty and thick, like taking a bite of some psychedelic peach, I feel safe in saying that this record would not be as gripping to me if not for the extraordinary circumstances of its origin. The styles of music present here (funk and soul primarily, but also notes of rock and disco) are all genres that emanate vitality, but put against the backdrop of cold cinder blocks and iron bars, the tracks gain a tragic optimism, making the tenacious melodies and bustling rhythms emotionally charged, as well as musically. While I’m not sure it was the goal of Nubi and co. to have their incarceration be the backdrop of their set (in fact, it seems far more likely that it was not, given the slightly anachronistic quality of the tunes), it’s an important lense through which to view the album. How much more genuine are the pleas to “Let’s Be Friends” when set against the confines of incarceration. While normally I speak to you about musical confines, these gentlemen were literally restricted to the confines of whatever room they had been cordoned off to. And yet, the groove that barrels out of this album is unstoppable.

The record’s second track is evidence of this. “I Wanna Dance With You” erupts from the needle drop like a shotgun blast, like some sort of perverse Zappa b-side, but collapses into a comfortable cruising speed, using buttery flute licks to mellow out the smouldering six string. There’s no deeper meaning present here, nor are there in most of the other tracks. The songs are too genuine for any between-the-lines work to be taking place here. In each song is a genuine, heart felt plea for music, for love, and for freedom. Also present in each song is the reminder that each were completed in little more time than it takes you to get to work in the morning. In the entire venture, which takes a little more than a half hour, I maybe noticed three moments that could be identified as “mistakes.” it has all the spontaneity of a weekend project between friends, with none of the DIY blemishes.

While it may be a touch clichéd, I’m thankful for records like this. As an exercises, try to count how many times you’ve told yourself “it’d be cool if I” or “maybe I should” just in the past week. Now, count the times you actually did those things. Eyes of Love was written and performed by men who have their daily routine decided for them, and yet, embodies the emotions of freedom than records by the biggest rockstars in the world. At the end of it all, you can’t help feeling (and here comes the cliché) “if they can do it, than so can I.” While I’m actually a little relieved to day The Edge of Daybreak has no active Facebook, Twitter, or Instagram at this moment, please do go and check out the record’s Numero Group page, where you can buy the MP3, CD, and LP. 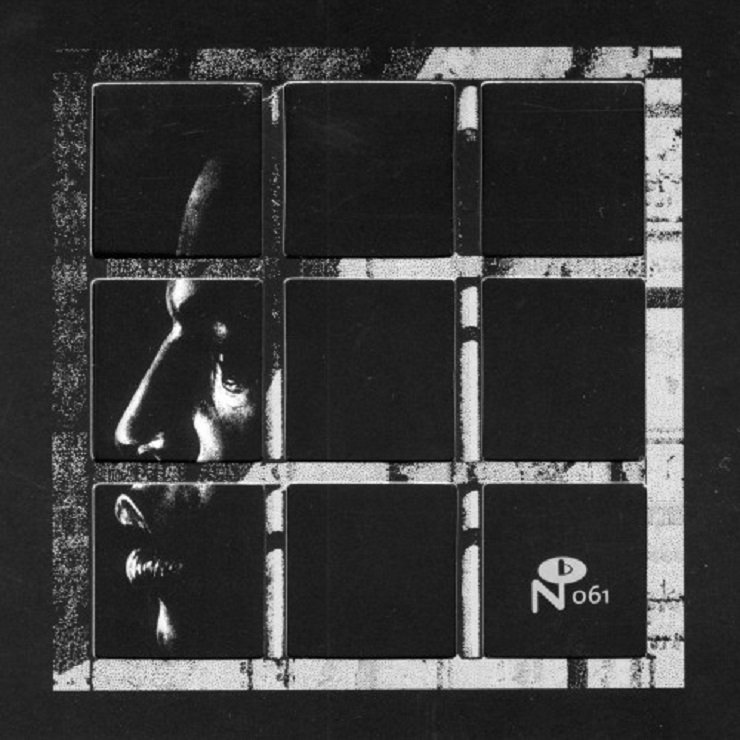