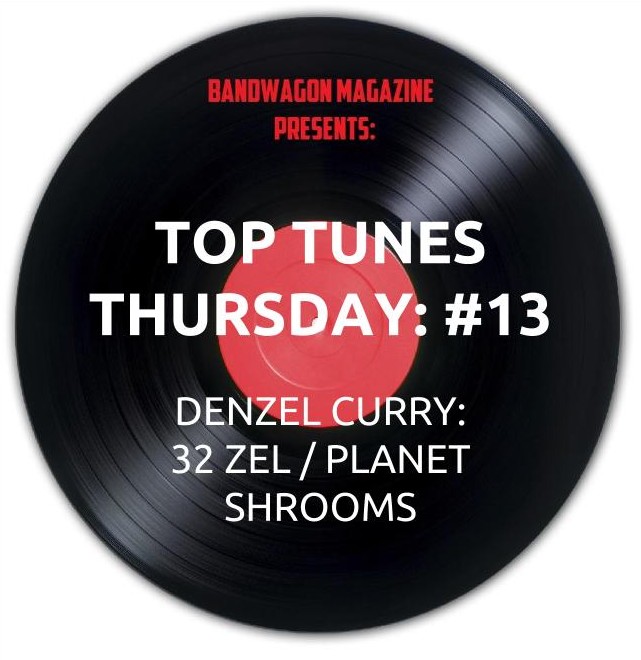 Two weeks ago, while I was researching the newest Little Simz record (review here) I came across a list of “rappers to watch for.” Little Simz was featured for her E.D.G.E EP and AGE 101 series, while a young Miami Rapper, Denzel Curry was featured for his debut album, Nostalgic 64. After inhaling the hallucinogenic trap flavorings of his debut, I was happy to find his new effort (which had not been released at the time of the record) had been out since June! Normally, on TTT I like to bring you my favorite release from the week, but this week, we’re taking some time for an excellent record that I missed. This article is an effort to make sure you don’t make the same mistake. The record, or “double-EP,” is 32 Zel / Planet Shrooms.

An up-and-comer in the underground rap scene beginning in the new decade, Nostalgic 64 showcased many talents, but highlighted three: a never ending flow, a natural aggression behind the mic, and mounds of potential. Building on those, 32 Zel / Planet Shrooms brings more of the same. More froth-mouthed aggression, more bleary-eyes bars about bud, and more potential. On “Bwoii,” lightning speed bars cut through the shiny, atmospheric riff like razors through jello. While there’s no new lyrical ground being broken here, with intensity and flow like this, he could be reading the side of a cereal box, and I would want to hear it. As frenzied as “Bwoii” is, “Ultimate” takes the cake, as Curry approaches MC Ride levels of raw throated harshness. Even in moments where the flow is marginal, Curry always has the intensity pedal to the floor. The track plays like the backing track to some bloody, hellish duel with the devil on your favorite anime.

As exciting as the record is to me, it’s not without it’s sore spots. But that’s all they are. Spots.  It’s not the predictable content that bothers me, but the scattered moments throughout the record in which Curry fills space with tepid triplet flow. It only lasts for a bar or so, but occasionally it will fill a verse, like in the back end of “Envy Me,” a keif-caked grind in the first EP. Luckily for us, Curry is such a natural spitter, that anything that isn’t basic, plays like gold. When you have lines like the beginning of “Delusional Shone,” its a touch dissatisfying tobhear anything else.

“Delusional Shone” brings the raucous 32 Zel to a close, and opens on the trippy trap treatings of Planet Shrooms. While things do cool off slightly in the latter half, the change exists mostly in the production, leaving me scratching my head as to Curry’s choice to make a double EP and not a full album. Besides this question, which to be nagging to me, the second half just as pleasing as the first half, especially so in “Void,” the last track on the album. A bitter recollection of the death of a friend, the track wraps with a beautiful vocal from ForteBowie and an unexpected and rapturous guitar solo.

When I finished Nostalgic 64, one of the things that struck me most was the obvious potential. Curry comes across so hungry on the track, it’s hard not to want to see him succeed. This is much the same feeling that I had when I finished the double EP. While all the fire necessary is there, I’m not sure Curry has shown himself as a true stand out performer yet. 32 Zel / Planet Shrooms is a fine continuation of graphic bars over turmoiled tracks, but it’s clear Curry is still learning what kind of MC he’s going to be. The Star Wars and video game references make it hard to forget that he’s still fairly young. If my gushing over Mr. Curry has whet your interest, luckily for you, Curry makes it pretty easy to find him. You can check him out on the usual social media’s (Facebook, Twitter, and Instagram) as well as Soundcloud, and all major music streaming services. 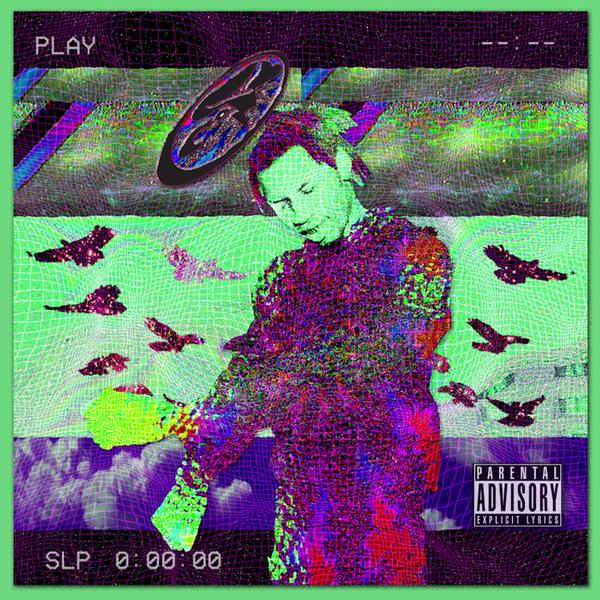