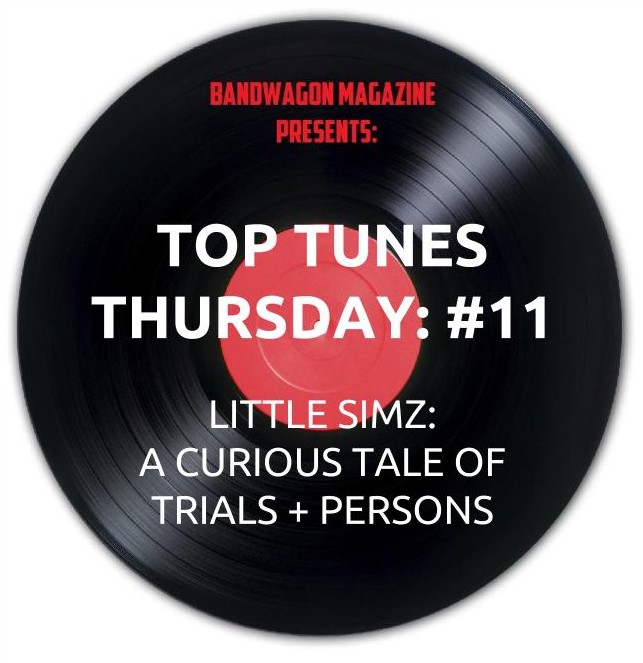 Imagine you know someone who wants to be a world renowned rapper. Regardless of talent or ability, how many challenges lay ahead of this person? Find/compose beats, write verses, record said verses, produce record/mixtape/single, and somehow get that content out to the people, whether that be through radio, concerts, or some manner of digital dispersion. Now imagine this person is a woman, and lives in the UK, a locale as synonymous with hip hop as it is with hardcore death metal (which is to say, not very). This is the monumental task Simbi Ajikawo set for herself at the tender age of 9. After dabbling in the movement and screen disciplines, Ajikawo dedicated herself to rap, donning the moniker Little Simz. 4 mixtapes, 6 EPs, and 1 independently created record label later, Simz has garnered adoration from ravenous listeners around the globe, including some of rap’s biggest names, including J. Cole, Kendrick Lamar, and Jay-Z.

After years of blistering content, Little Simz’ debut album has arrived. Released this week on the AGE 101 label (which Simz founded) A Curious Tale of Trials + Persons gives credence to the growing mountains of praise surrounding the young MC. Jam packed with both the cavernous beats of the E.D.G.E. EP, and the deliberate, grounded production of Black Canvas, Simz comes with characteristically fiery, and ever-shockingly mature verses. I don’t mature as in sexual, (in fact, Simz bends over backwards to dodge the labels and assumptions thrown on female performers) but mature as in wisened or sagacious.

The record explodes open with “Persons.” What begins as boozy and broiling spoken word piece, reaches boiling temperature within the first forty seconds, and doesn’t let go. The beat is demonic, and would feel just as welcome in a Michael Myers murder scene. While these kind of braggadocious bars are, quite honestly, a little below the ability of the artist, it’s hard not to get swept up in the furor of it. Beyond sending your blood pressure soaring, the intro track makes the message of the record clear up front: “Women can be kings.”

After the dust settles, we hear the other side of the coin. From machine gun blasts to shooting starts, “Wings” exposes the sensitive person behind the hard faced MC character. While it’s predecessor put dreams of fame writ large, this tune deals with how her family and friends, the people who actually know her, might be affected. Ajikawo is not naive to the fact that fame comes at a price, but the crown is too sweet a prize to pass. And in her defense, with a gift like hers, who would want to? Maybe this is tactless to say, but something about the wide British vowels make this already addicting flow all the more buttery. Pair that with deeply personal, and insightful lyricism, and it’s your game to lose. Luckily for us, that’s the last this on Simz’ to do list.

In the best records, the music is a vehicle for the lyrics, and the lyrics so too for the music. This is one of those records. The production here deserves just as much attention as the raps do. In the space of 10 minutes, Simz will float between eye-rolling, speaker-shredding bass and pitch shifted, demonic backing vocals in “Dead Body,” to the cooing trill and towering, atmospheric kit of “God Bless Mary.” One track prior in “Gratitude,” Simz coalesces a tribal hustle with galactic finger picking.

Whether the track be slathered in musicality or rubbed raw against gravel, Little Simz tares from track to track, seemingly incapable of giving anything but 100% of herself to each second of the experience. In a recent interview with NPR, when asked to clarify on a lyric on “Devour,” a track of Simz’ highly acclaimed E.D.G.E. EP, her answer satisfies the interviewer, as well as slaps shut the wagging traps of haters abound: “Basically, I’m just trying to be the best version of myself. But that’s not good enough, because someone else will come up, do exactly what I’m doing and they will get praise.” Hungry, willing, and oh so talented, Little Simz is proving naysayers wrong on the daily, one track at a time. You can find Little Simz’ music on her iTunes and Spotify, as well as SoundCloud and Bandcamp, and her social media on Tumblr, Twitter, Facebook, and Instagram. 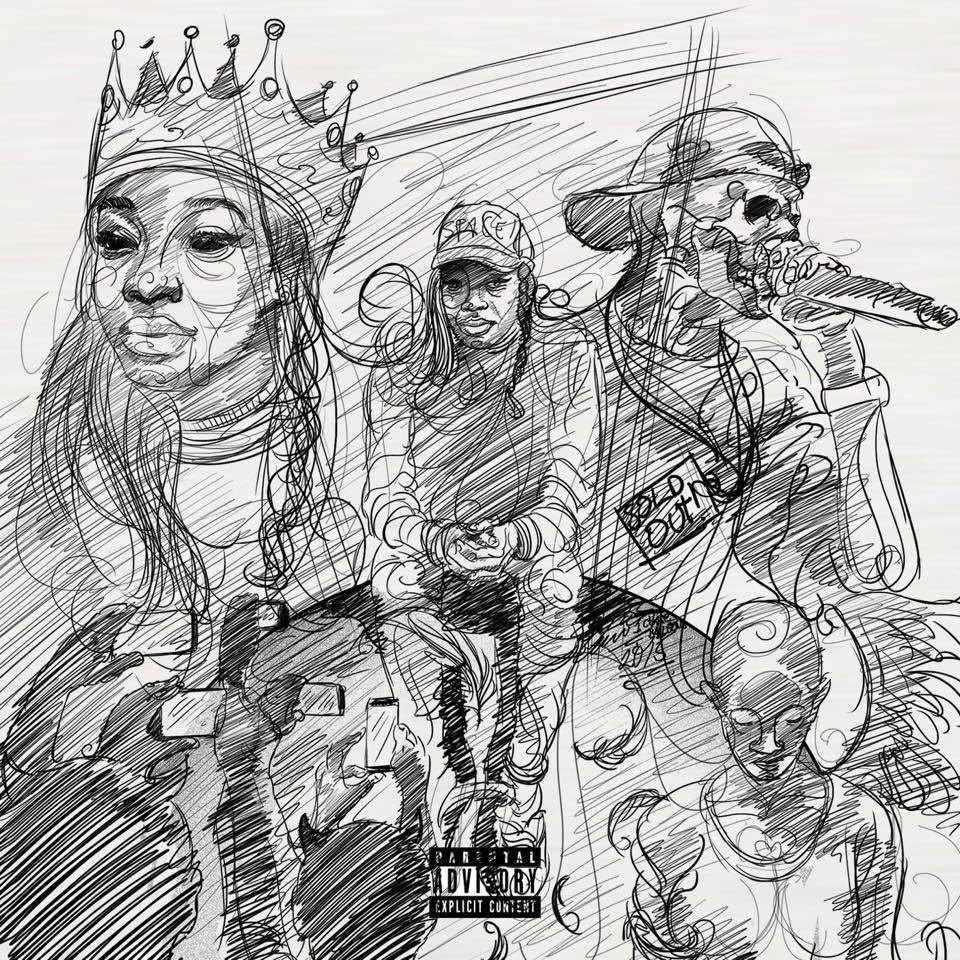