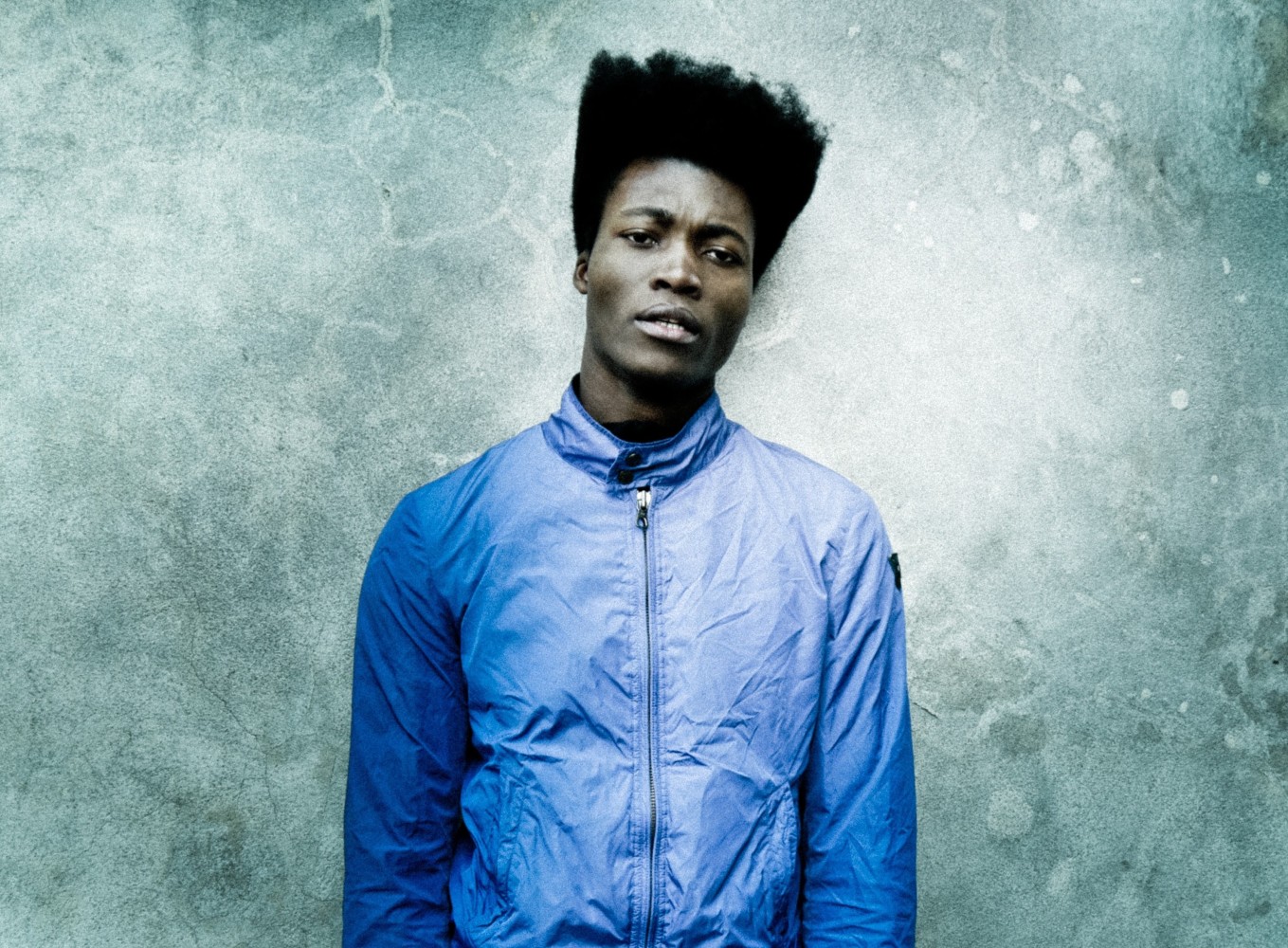 Too often when discussing our musical greats, we forget where they came from. In every world renowned musician, there was once a rookie. I once heard the drummer Questlove recall an old adage from his father; “Practice doesn’t make perfect, perfect practice makes perfect.” Some have professors, some after-school tutors, some musical parents, but others have only the drive. This was the case for an 11-year-old Benjamin Clementine, who fell in love with the sound of a piano, while goofing around on a toy version. As a teenager, the London local fled to Paris and supported himself by busking. From the seeds of interest in a young boy, would eventually grow a thoughtful, talented, and completely self-taught musician. Praised by the likes of Sir Paul McCartney, Clementine has amassed a handful of singles and EPs, but this month he released his full length debut At Least For Now.

There’s something so honest about busking. One performer and his craft. Some elements of Clementine’s performance still feel like busking. Nothing is obtrusive and everything is honest. You can feel the urgency in each performance. And it is just that. A performance. Audial theater. The record kicks off with “Winston Churchill’s Boy.” Equipped with a massively expressive piano and vocal combo, the track also comes with rousing string work, and a beat that begs to have bars spit over it. The same could be said for tracks like “Condolence,” which illustrate Clementine’s ability to blend classical sounds of the piano with modern production. In a track that might otherwise feel a little thin, a simple, chubby-bass-synth is added to the mix, giving the track a needed depth.

Clementine’s vocal is truly something to behold, and the song and lyrical structure only serves to bolster it. Although he was raised in London, there’s something reminiscent of African choral music in his pronunciation. Wide vowels and pointed consonants. There’s a certain unhinged, unabashed quality to the singing on this record that makes the songs feel less like songs, and more like genuine admissions of pain or of love. It’s as if the artist is airing them live, with us, for the first time. While many listeners will find the character too dramatic, it doesn’t feel like an act to me. It feels as if these are the sounds that live in him, and he physically cannot hold them in. The record is a balloon, and the content, the air inside.

The only sour note in the whole lot comes in the penultimate track, “Quiver a Little.” All the qualities that manifest as positives in earlier tracks do the opposite here. The groove falls on a strange beat at the apex of the song. The melody feels a bit haphazard and the theatricality dips into cheesiness. Though to his producer’s credit, if it had to make it on the album, the song is placed perfectly. Not front loaded with the bulk of stellar content and not the very last thing you hear.

In anticipation for this record, I felt the same concerns as I did heading into the debut record of Kishi Bashi, concerning the ability to fill a full album, as opposed to the charming four and five track dishes we’ve been served thus far. In retrospect, this was foolish. At 11 tracks, including three of the four tracks from his I Dream, I Smile, I Walk, I Cry EP, Clementine delivers a debut effort that is nothing short of fantastic and impressive as hell.