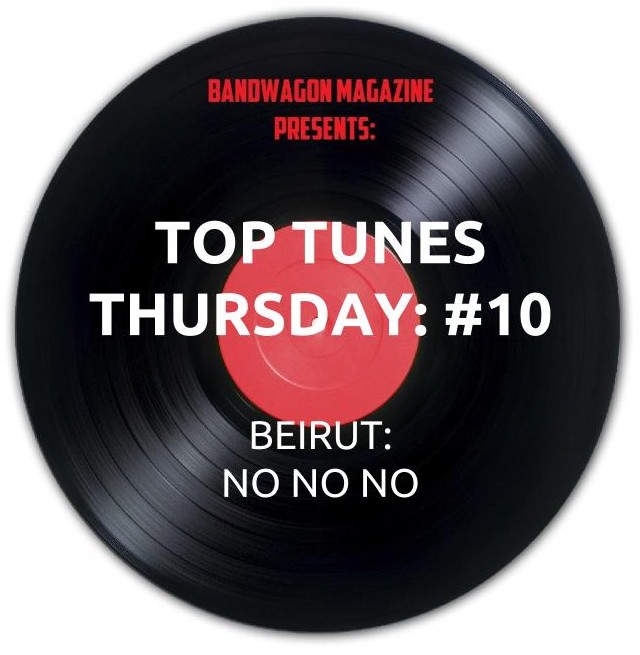 When I find a new artist (whether it be a new single, a new album, or by recommendation) if I can, I like to start at the beginning of their discography. If I’m really going to get a feel for the art being created, I think an important part of that is knowing where they started from. For example, to listen to Death Grips’ most recent record, The Powers That B first would be, to me, a disservice to the progress, both stylistically and lyrically, the group has made in between their debut record and their most recent. This holds particularly true for this week’s subject of TTT, Albuquerque bred pop outfit, Beirut. Though their name might betray their more worldly senses, there’s not much you can do to prepare yourself for the jangling gypsy chorus this is Beirut’s debut record, Gulag Orkestar. The record does enough to make you scratch your head, and becomes even more confounding when you find out it was recorded almost completely by Beirut frontman and founder, Zach Condon.

With three records under their belt (four including their new release) and a handful of supporting members, Condon and crew present fans with No No No, a breezy half hour of chilled cheer. A far sight from the wheeze and wail of the accordion, Condon trades them in for a myriad of digital and acoustic instruments. Lush, and texturally dense, No No No is a parcel packed with contradictions. There’s something about the melancholy jaunt achieved in these tracks that musters both optimism and sadness; like a doomed wedding processional, or acceptance in settling. Snippets of rousing brass and a slow and simple march, like in “August Holland”. Or in “As Needed,” the record’s only instrumental, which feels like being caught in a summer rain. Condon is careful not to let you get too comfortable in No No No’s cuddly facade.

The listless croon of front man Zach Condon brings to mind The Smiths’ Morrisey or The Magnetic Field’s Stephin Merritt, who Condon sites as one of his many influences, no surprise. At times, it’s hard to tell which is being paired with which: are the instrumentals meant to pep up the vocal, or is the vocal meant to take some sweetness from the instrumentals. Whichever it is, it works. While each track plays with the balance, some songs being cheerier or more lax than other, each has a bit of both. The record is a constant swaying between red and blue, never quite landing on purple.

In his travels (which purportedly include an juvenile tour of Europe) Condon has amassed quite the collection of influences. While his affection for the sounds of eastern and central Europe tickles my fancy for nontypical music, the instrumental broad strokes on this record are all pop and soul tunes of the 70’s. Chubby korgs and peppered piano bring to mind sounds of The Zombie’s and Dusty Springfield, while hints of finger flicked guitars and slightly groovy beats give credit to any of number of soul standards. Though this foundation can be noted throughout, the record is not without its surprises. In the middle of “So Allowed,” a sallow saccharin march, soaring strings bring joviality and class, while the title track’s introduction makes me think of some of pop’s modern progressives, like Kishi Bashi or Ariel Pink.

With summer coming to an end, we wave goodbye to the sunny synths and bubbly beats and wave hello to brooding ballads and icy melodies. Like it or love it, winter is coming, but we at BandWagon are happy to have records like this leading us out. No No No, despite it’s name, packs vital sounds into a half hour, without losing potency. After finishing the international leg of their tour, Beirut will be stateside, and hitting the coasts. You can keep tabs on the band at their site, Facebook, Twitter, as well as Zach Condon’s Instagram. 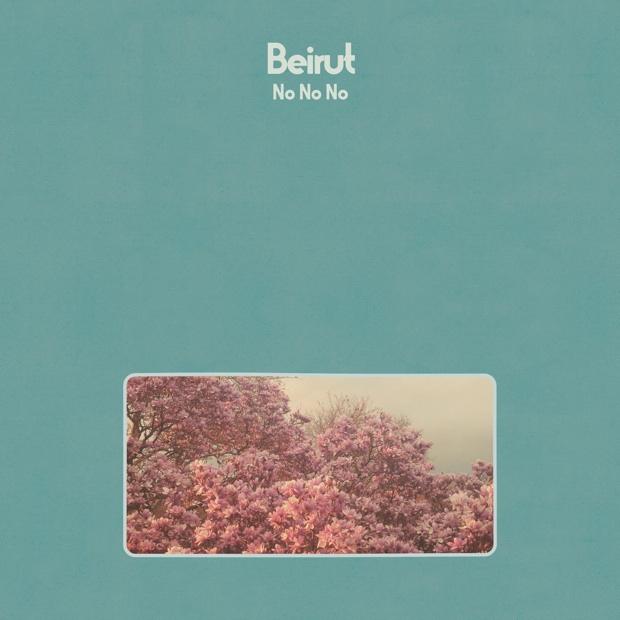