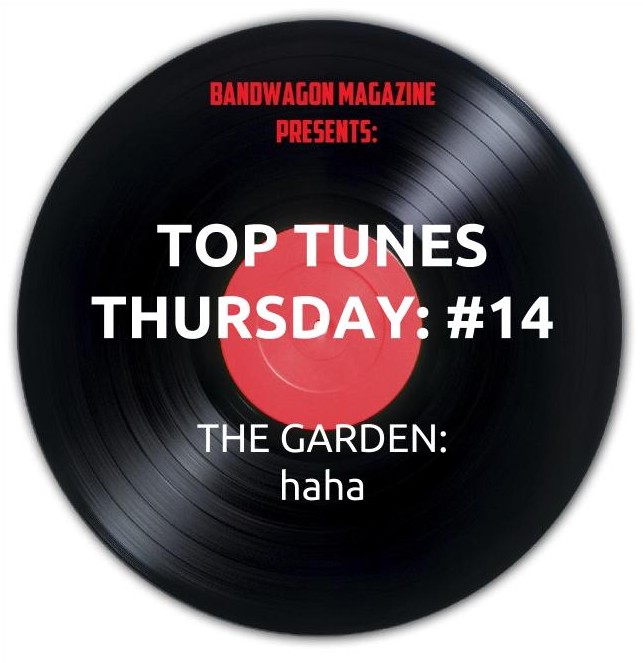 I was talking the other day to a coworker who describes himself as a “casual music listener.” He listens to the radio on the way in, and maybe throws in on in the office if it’s that kind of day. As a music fanatic, I can’t have a tough time relating to people like this. I’m constantly searching for new, challenging sounds. When you’ve inundated yourself with the scorched tones of experimental giants like Lightning Bolt, Tool just doesn’t sound so strange. When endured the tunes of Kyary Pamyu Pamyu, where the candy coating is almost stifling, Katy Perry just doesn’t really feel as pop as it once did. This is the life of a music addict, constantly searching for a new and better fix.

This week, I stumbled across Orange, California duo, The Garden. Founded by twin brothers Fletcher and Wyatt Shears, The first couple of vexing seconds told me I had found a winner. I wouldn’t describe the clattered natterings of The Garden weird (though you wouldn’t be wrong to do so), so much as unexpected. It doesn’t matter what you’re doing or listening to at the time, The Garden is a non sequitur.

When I find a record that deserves attention, I like to go back and listen to a few, if not all, of the artist’s earlier works. This can be a demanding task, depending on the volume of the content. For The Garden, it took all of 50 minutes to digest their three precious record. Bite sized but battering, the records clock in at 7, 13, and 18 minutes respectively, and use lo-fi recording to amplify the gangly strangeness the emanates from their tunes. While I have no evidence to support this theory, listening to their first three records (especially their third, The Life and Times of a Paperclip) give the impression the Twins wanted to define their musical iconography before adding lyrics to the bunch. While tracks from previous records have included light lyricism, they operated more as some sort of lo-fi beat poem, stanzas being barked in order. Though to be fair, that doesn’t change too much in haha. With lyrics like “throw your hands up if you’ve only got a face,” the lyric doesn’t tell a story so much as fling fragmented thoughts. It’s esoteric, flabbergasting, and dense, and I love it.

The sonic variety present in haha is only made more astounding after you find that the electronic production is a fairly recent addition to their stylings. Appearing on the EP which preceded the record, haha is The Garden’s longest and most personally challenging project yet. The record opener “All Smiles Over Here :)” is an undead slog through a digital swamp, bolstered by the eery yawp of “ALL SMILES! ALL SMILES OVER HERE!” These kinds of tracks don’t follow any sort of clear narrative, but do wonders at splattering the kooky, campy violence across the listener’s headphones. So too is the case for “Cloak,” a song sporting a blistering breakbeat, reminiscent of the most vicious of Death Grips tracks. And then there are tracks like “Egg,” which feel more like some coke hazed b-side from The Killers.

In one of the first issues of Alan Moore’s Watchmen comics, we read an excerpt from a paper by costumed hero/ornithologist Daniel Freiberg, about shaking the dust from our passions and remembering why we fell in love with them. “Nowadays, when I observe some specimen of Carine noctua, I try to look past the fine grey down on the toes, to see beyond the white spots arranged in neat lines, like a fireworks display across its brow. Instead, I try to see the bird who the Greeks carved into their coins, sitting patiently at the ear off the Goddess Pallas Athene, silently sharing her immortal wisdom”. Ever prophetic, Moore has perfectly encapsulated what The Garden has done for me this week, if not with a tad more adoration than I have for the sallow faced twins. This week, instead of hearing a parcel of choices and influences, haphazardly stacked, waiting to be unloaded, I heard two humans packing 100 pounds of expression into a 10 pound bucket. The Shears Brothers have roused me from a bleary eyed pretty winter nap, and now I feel the wind on my face, icy as ever. Thank you for your work, gentlemen. If I’ve convinced you to enter The Garden, check out their tunes on Bandcamp and SoundCloud, as well as your usual streaming services. 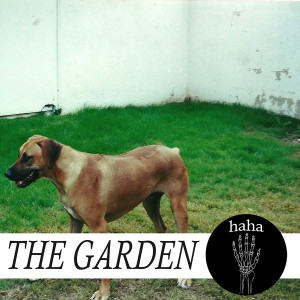