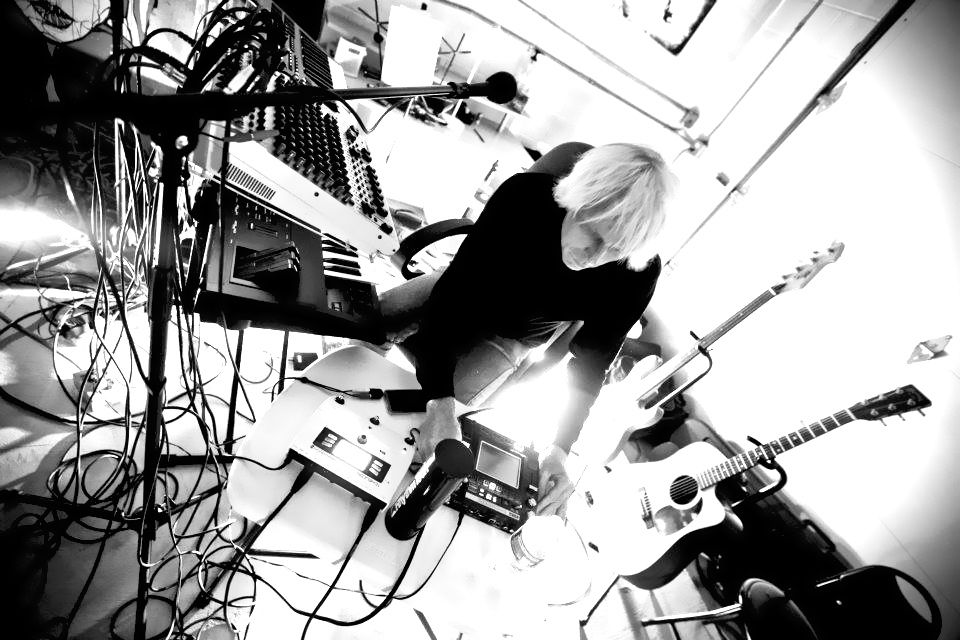 For the last few years, one of the local artists I’ve personally supported was musician/photographer/former BandWagon staff member Joe Lee Parker, who has been one of the mainstays of the Greeley music scene for the last few years due to his Sound Art Live shows. In January, Joe released Daiji, a collection of his experimental snyth/electronic music, on Bandcamp and on CD, but due to the hustle-and-bustle of the new year I completely missed it until I attended one of Parker’s shows in March, where he gave me the CD himself. Since then, I’ve gotten to listen to it a couple times, and it’s great.

I’ve said in the past, when talking about electronic music, that it’s difficult to compare it to something that the general public is aware of given how niche it is (Ironically, I’ve used Joe’s work in past album reviews in comparison to the likes of  The Echo Chamber) and that a lot of electronic music ranges from Generic Movie Trailer Music, Shitty Club Music and Glitch Mob/Daft Punk knock-off. Daiji is indescribable; it’s niche as can be. It’s very much in line with being called “Sound Art.”

Using music and sound samples, the guitar playing of frequent Sound Art Live collaborator Danny Evans, and the voice work of Milena Oda Laska and Tillie Rose Newman, Parker weaves together random music cues, chords and noises into an artful album of instrumental work that’s consistently calm, almost phlegmatic, yet there’s a dark, melancholic undercurrent throughout every track that lulls you into a sense of well-being. Each track is unique and don’t really sound alike, but together they all accomplish the same feeling. This is an album you put on while coding or writing to get into the zone, or driving on a two-lane blacktop as the sun sets. Electronic music fans, take a look into Parker’s work if you looking for a truly unique sound. You can find it at joeleeparker.bandcamp.com and if you want to see Sound Art Live perform in person (which I recommend) you can usually find Joe and Danny here in Greeley, often at Syntax Liquors and The Garage.