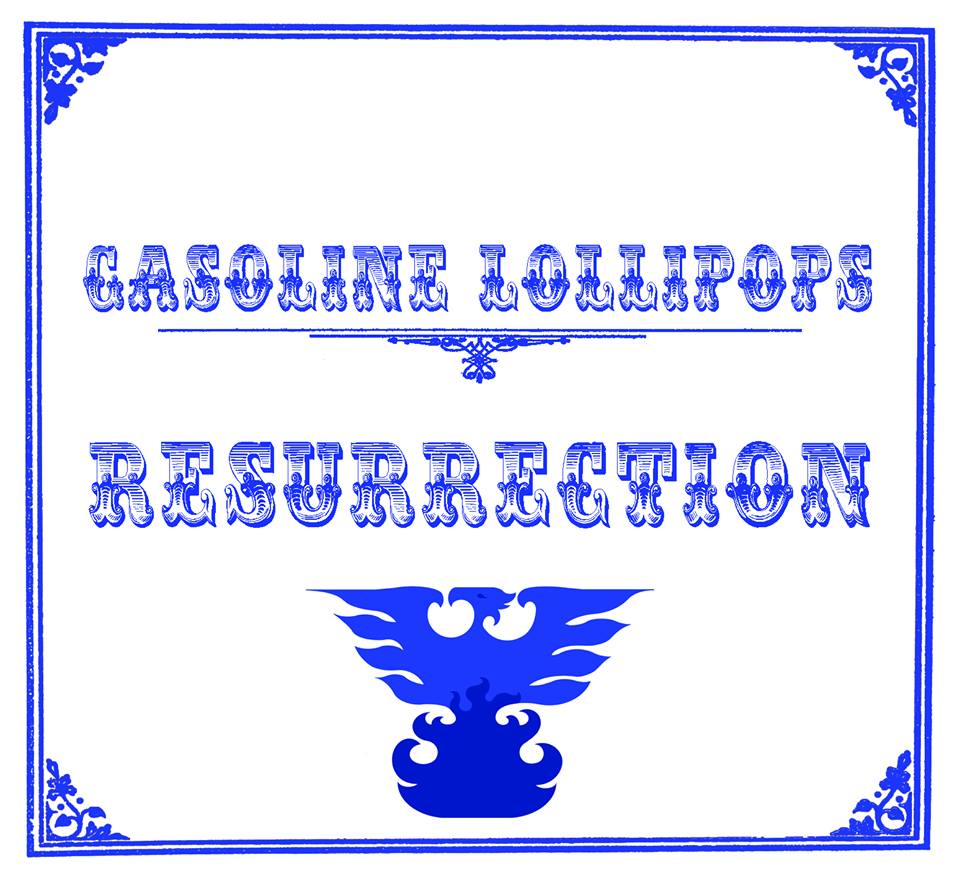 Back in October, we reviewed Death, the 2014 album from folk/punk outfit Gasoline Lollipops. Clay Rose, the lead vocalist and acoustic guitarist of the Boulder-based band, said that the creative process for Death was “a very manic free for all.”

When we last spoke to Rose, he said he was taking a different approach to putting together Resurrection, their new album that’s being released on Valentine’s Day at the Fox Theater in Boulder. Specifically, he was “sober and meticulous,” like he was during the making of their first album Dawn, “but not nervous,” unlike he was doing Death’s creation.

“I was able to maintain a relatively calm presence throughout the production of Resurrection,” he said. “I’m not very accustomed to that sort of thing, especially when it comes to making records. In contrast [to Dawn and Death] Resurrection has had an attitude of ‘I’m gonna do my best and let the chips fall where they may.’ I was also able to have faith in my producer, John McVey, as well as the rest of the band, in order to relinquish some control and let the process breathe. In short, I didn’t take myself so seriously. It was, and continues to be, an unexpected blessing.”

When asked why he was releasing Resurrection on Valentine’s Day, Rose said, with the exception of a recent jaunt with nihilism, that he was, by nature, a hopeless romantic.

“One of my favorite cathartic activities,” he said, “is going to the theater by myself to watch a romantic comedy. I sit in the back row and cry like a schoolgirl. Something about the formula gets me every time. I know it’s fantasy; I know the ‘real’ world ain’t like that. But the word ‘real’ is very subjective. It’s subjective to what we believe is real.”

As of right now, Gasoline Lollipops don’t have any set tour plans; Rose said they might be going out to a few festivals this summer, but plans are not fully firmed up yet, so they’re keeping it secret for now. So if you want to see gasoline lollipops in the near future, head down to the Fox in Boulder on Valentine’s Day for Resurrection’s CD release. If you’re looking for a folk band with an edge, Gas Pops is the band for you.