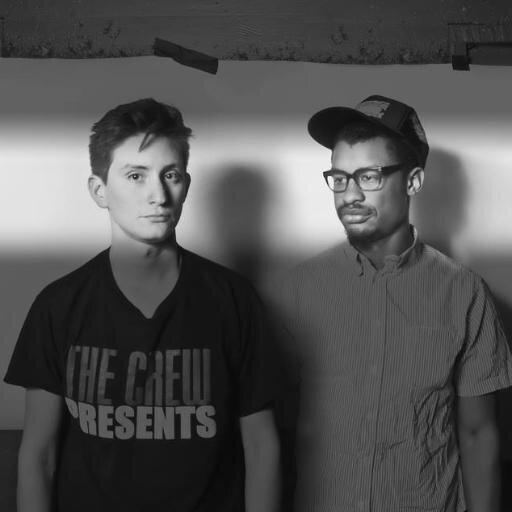 Former Greeley band, now Denver favorite hit the ground running with their latest EP Full Nelson. It’s a raucous, thunderous expansion on their already raucous and thunderous sound. On Full Nelson we hear In the Whale in full command of this wild animal of a band birthed out of a particularly grueling time in the Greeley music scene. Since then they have clawed their way up the Colorado music latter with show after show, release after release, and now tour after tour. Full Nelson has them at their current best with five tracks of honest rock and roll.

If ever In the Whale had found the sound it is now. Past EPs and singles saw a band finding themselves, circling the place they wanted to be and Full Nelson brings us there. Here In the Whale shows that they will settle for nothing short of pure rock and roll, and there will be no compromise. There is no attempt at eclectivity or to scale it back to fit in the already crowded indie rock genre. No this is the old fashioned kind of rock, the kind that causes you to drink and make poor decisions.

The only major complaint to the album is how short it is. The total length of the five tracks is only 13 minutes and the time flies by. Once you’re hooked in it suddenly ends and we’re left with the graceful closer “Mail” where we see Sad Guy Nate make an appearance and we haven’t seen him since the Songs About You days. “Mail” is a surprising call back to a time when people dared to call them a folk rock band. The thought seems absurd now as their energy has reached a fever pitch and there will be no going back anytime soon.