Since 2006 Elephant Revival has been traveling around the U.S. opening for bands such as the Dispatch, State Radio, String Cheese Incident, and many more. Composed of five multi-instrumentalists who all contribute to the songwriting process, Bonnie Pain, Sage Cook, Dango Rose, Daniel Rodriguez, and Bridget Law, this “transcendental folk” band combines bluegrass, country, indie rock, reggae, and jam band grooves.

Passion, dedication, and love for the music fuels Elephant Revival to create something uplifting and addicting. The band has been working hard on their new album released September 3rd 2013. Titled These Changing Skies, the album is a project that illuminates their musical gifts, sharing their passion and joy behind making music. Recently, the BandWagon had the opportunity to talk with Dango Rose, the double-bass, mandolin, and banjo player of the band.

Q: How long have you guys been working on These Changing Skies?

A: We started recording in January and released it on September 3rd 2013, so it was about a nine month process up to the release date.

Q: The band shows a variety of musical talents through the use of different instruments, how do you guys go about writing a song together with so many instruments and possibilities?

A: Individually we each will bring a song idea or melody to the band. Sometimes it’s a couple people working on a sequence, sometimes someone will just play a groove and we will all just join in and jam. More often than not though, one person will bring an idea to the band and we will all join in and contribute to the song. It all depends on what the song calls for, and everyone is really good at adding in their instrument to create a fuller sound to the melody being presented. In general, everyone writes and we try to develop the natural feel of the song together once a member presents a potential new song idea.

Q: Your music seems to be both encouraging and uplifting. In songs such as “Pasture” and “Grace of a Woman,” the audience can really feel a positive motivational energy that builds as the song progresses. Is this sort of motivational passion intentionally inspired by you guys, or was it a unpredicted by product of the band’s songwriting?

A: It’s all very natural. Whatever the inspiration is in the moment the song was created becomes the energy the song reflects. We don’t write a song to create an emotion, but rather create a song that yields it’s own emotion. “Pasture” for example I wrote on my mandolin, and the band was so great at filling out the song. The song reminds me of years of traveling together as a band. I guess you could say it was inspired by that positive feeling of traveling together as a band on a long peaceful drive. Driving in a car for a long time can be really uncomfortable, but with the right people in the right place it can be both exciting and peaceful.

Q: What are some of your favorite tracks on These Changing Skies?

A: I love them all so much, I am really pleased with how the entire album turned out. With that being said I love the way “Birds and Stars” came out. It is sonically well produced and the blend with the vocal recordings almost seems magical. I love the other tracks on the album as well like “Down to the Sea” is awesome, but “Birds and Stars” was really captured well.

Q: Do you have any unique stories about making this album?

A: Well we stayed in a high-tech barn recording studio just outside of Seattle, Washington for about three weeks to do the recording of the album. Bonnie had Some aerial silks hanging from the rafters which was really cool, we had lots of guests helping out with group vocals, and by the time we went to sleep every night someone was still up recording, and when we woke up someone was always already working. It was a really cool experience that allowed us to really submerge ourselves in the album and stay focused.

Q: How is this album different from earlier Elephant Revival albums?

A: We looked at this project as a complete piece that represents our band, and allowed that to manifest and create the album. Ryan Headlock was really awesome in helping us produce the album. He Actually also produced the newest Lumineers album in the same studio as well. Ryan was really helpful with keeping us looking at the big picture of the album as a whole instead of a bunch of separated tracks.

Q: You guys have done several tours and are starting another national tour, but how much do you enjoy playing shows in Colorado?

A: Playing in Colorado is awesome! It like coming home for us even though we aren’t all from Colorado the band started here, so playing for Colorado is like coming home and playing for our home crowd. We did a free concert for 12,000 people in Boulder a little while back, and that was an incredible experience. Colorado has the best fans in the country and we are so grateful to call Colorado our home.

These Changing Skies can be found online at iTunes, or in major record shops and music stores in Colorado. The band will be on tour over the next month but will be returning to Colorado on November 8th to play at the Ogden Theatre in Denver, and November 9th to play a big homecoming show at the Boulder Theater. It is an exciting time for the young and well-experienced Colorado band that is going to continue doing what they love, making and performing incredible music. 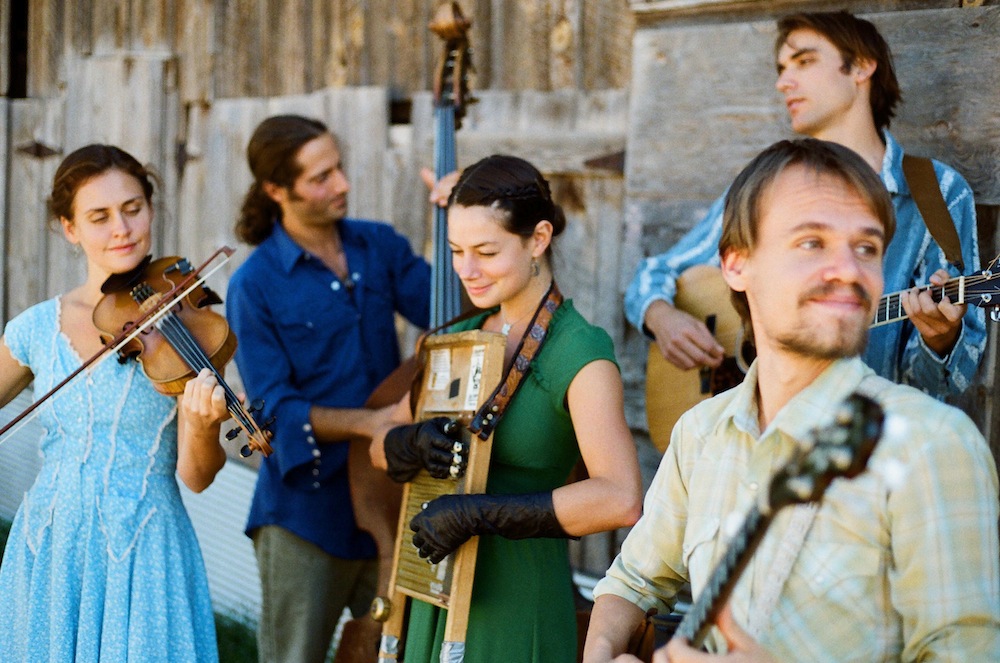