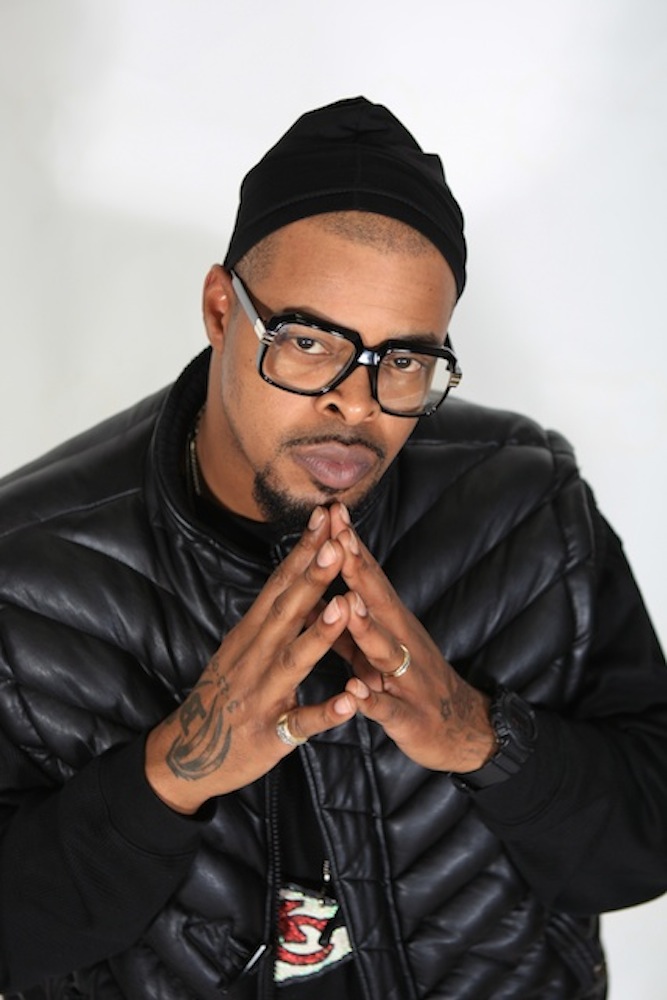 Strange Music has been a notable hip-hop label for many years, primarily due to the recognition of founder, Tech N9ne. However, in recent years, many of the label’s signees have proven their talent and become deservingly acknowledged for it. Among the roster is Kutt Calhoun, former hype man for Tech N9ne turned solo artist.

Calhoun has released several mixtapes and EPs in addition to four studio albums, most recently Black Gold, in February of this year. He has also toured extensively, by himself, to promote each release, and with other members of the Strange Music family, to promote their material, the label, and new affiliates. The group’s frequent collaboration with one another has helped to build the reputation of new artists as well as add diversity to the sounds and styles of the label.

We had a chance to catch up with Calhoun and ask him a few questions about his most recent work and time on the road with his Strange Music crew:

BandWagon: Earlier this year you released your new album, Black Gold, what factors and influences have contributed most to the evolution of your sound up until this point?

Kutt Calhoun: Basically it’s been the production that has lead to the sound that you hear on Black Gold. With every album the production has gotten better and better, which has brought the best out of me each time. My influences have been the lack there of in the music industry, therefore inspiring me to give what I feel the world is missing. 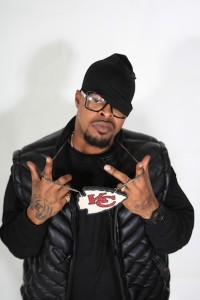 BW: You’ve been touring on Black Gold a lot, has that left you any time to get back into the studio?

KC: Not too much time at all. I’ve recorded some tracks but nothing for a particular project. I wanted to give Black Gold a fair run before I considered working on anything else. A lot of people don’t realize that sometimes it takes up to a year before a certain song or album catches on to the rest of the world. My motto is “Why rush today for what the world can appreciate in time.”

BW: When can we expect a new album or mixtape?

KC: After Black Gold has run its course in my mind, I plan to do 2 mixtapes (Flamez II and Tango & Cash co-starring BG Bulletwound) and then entertain the idea of another full length album.

BW: Strange Music has always been a tight group of musicians; do you have any plans for future collaborations or features with the rest of the label?

KC: The way people are featured on my album determines who I hear on a particular beat. I don’t just put anyone on any song just because we are on the same recording label; the feeling of the song has to coincide with the sound of that particular artist for me to choose who I’ll be doing collaboration with.

BW: The hip-hop industry seems to be flooded with tons of new comers right now; do you have any favorite new artists?

KC: Definitely Kendrick Lamar (who I’ve toured with back when J-Rock was first signed) and also Rich Homie Quan (I love his song “Some Type of Way”) and that’s about it as far as new artist.

BW: During your career, you’ve toured all over the country and many places around the rest of the world, where are your favorite places to play?

KC: Denver, Salt Lake City, Portland, Seattle, Arizona, and Minnesota, those are my favorites by far but every city I play in always shows love and makes me feel welcomed.

BW: Many fans have been posting questions all over the Internet and Social Media regarding your absence from the stage with Tech and Krizz Kaliko and how the dynamic of the Live Show is different without you there. Will you be back on stage together again?

KC: If I had it my way, definitely! But unfortunately, there’s politics involved that the public doesn’t know about. I feel being a solo artist as well as hype man for Tech there should be 2 dynamics of touring, one being that I tour off of my latest releases to promote and grow the Kutt Calhoun brand as an individual artist. Two, I feel that when Tech tours of course it should be the trio who started it all. So that leaves you with time to grow as an individual artist and still please the fans that’ve been there from the start of it all. That’s how it’s supposed to be.

BW: We’re stoked to have you have you play at the Moxi Theater here in Greeley, Colorado at the end of the month; how has Colorado treated you in the past?

KC: All I’ma say is, Colorado is my second home! That speaks for itself……….COLORADO TURN UP!!

On October 30th and 31st, Kutt Clahoun, along with several of his Strange Music labelmates will be bringing their talents to Colorado. It will be two nights featuring performances of many of the tracks from Calhoun’s discography as well as collaborations with the rest of the Strange Music roster. Come see why Tech N9ne’s team has and will continue to be a serious force in the hip-hop world. 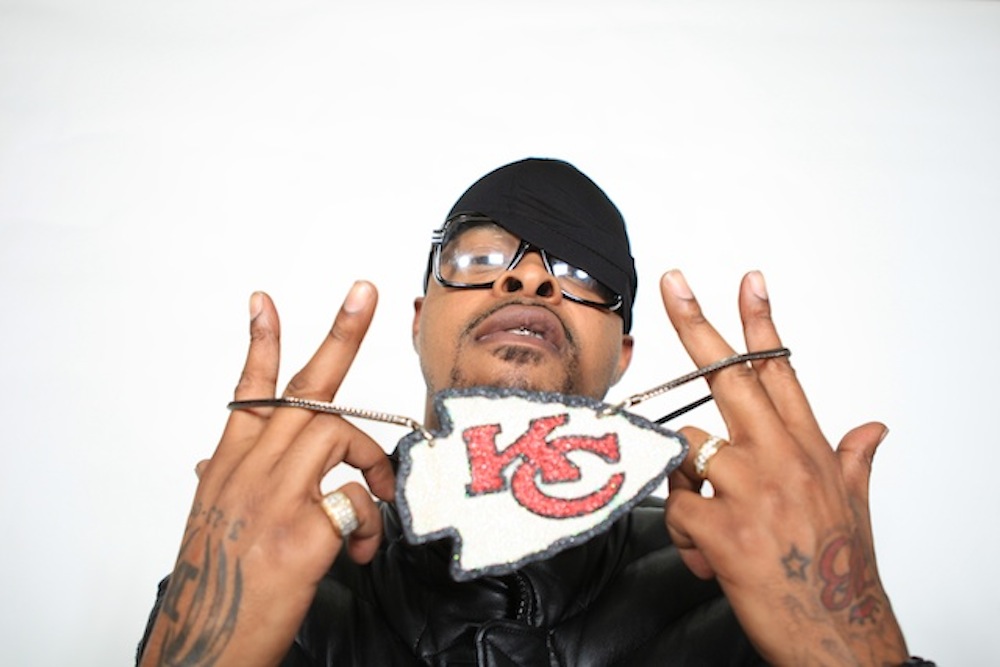