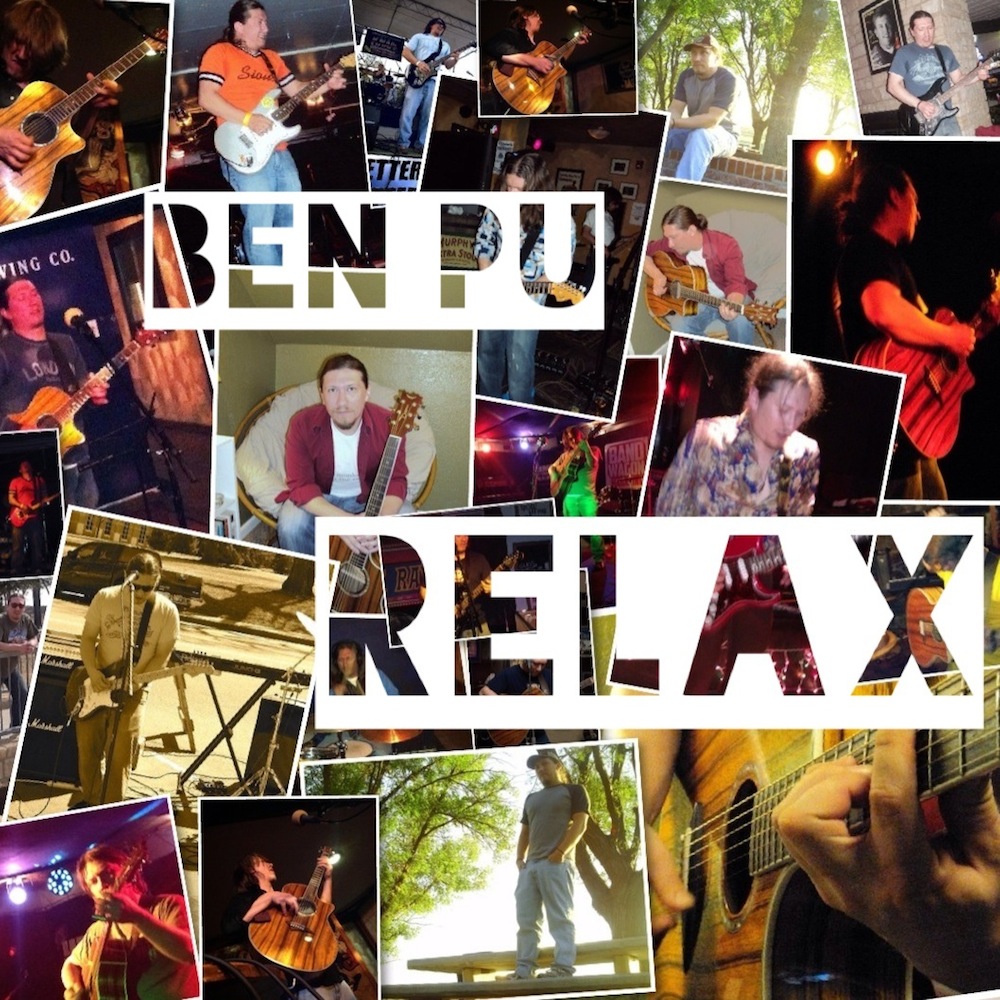 Relax, is the solo work of Ben Puchalski newest album that embodies the multiple talents that this man has to offer. Unlike past albums made with the complete band, Ben Pu and Crew, Puchalski cut up, arranged, recorded, and mastered this particular album all on his own.

Relax is the third solo album of Puchalski’s and the fifth overall. Self-recorded using the Yamaha AW1600 and mixed on an iPod using Auria, the album took about a year to complete.

The two disc album allowed Puchalski to have plenty of room to finalize and add many of his older songs he had been performing for years.

“It took a long time to finish this album but I am glad to get it done and start working on all the new material that I have,” Puchalski said.

Some songs feature one track guitar, others have multiple tracks to cover lead and rhythm, and yet other songs are recorded untraditionally by using the looping device in order to simulate the same sound that we get when Puchalski performs live.

Without a doubt, “Gone,” is the strongest track on this album. The use of his looping device in combination with the popular melody has made this song a crowd favorite for the last few years. The other tracks tend to be more relaxing as opposed to the get up and dance feeling that “Gone” offers.

“Colorblind,” is also a hot tune and can easily be identified as the hit track for the second disc. Similar to the song, “Gone,” it also is set apart from the other tracks due to its catchiness rather than the “relaxing” appeal that the rest of the tracks tend to follow.

When creating this album, Puchalski did not want to create a particular concept. He clearly wanted to get his older tunes finalized and on a hard copy for his listeners. The two thirteen-track discs are meant to be separate and equally balanced almost as if they were two different albums that happen to share the same name.

“When I was thinking about a single title for the album I had the listeners in mind. To me, Relax, was something that we can relate to when we listen to music.”

Be listening for the extended jam in the song, “Slipping Apart.” Not only is it well executed but it makes up nearly half the song. Normally this would be a little too much solo action but Puchalski finds a way to keep the song entertaining.

You can hear a little grunge influence in the non-grungy song, “So Lost (ha),” which really captures the unique musical background that Puchalski listened to when he was younger.

Puchalski’s classical influences are credited to his father who taught him guitar at an early age and it is fitting that the first track called, “Blissful Journey,” showcases a finger picking style with that classical edge that Puchalski grew up with.

Puchalski does a great job on this album despite the limited amount of other contributors. It is very difficult to arrange an album such as Relax, on your own. If you are looking for a full band sound then you may want to look for albums from Ben Pu and Crew but as for a solo mix this two-disc album is very well done.