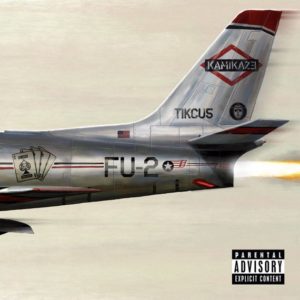 Eminem fans were elated when he surprise-dropped his 10th studio album Kamikaze at the end of August. The album was chock-full of carefully plotted disses aimed at everyone from Lil Pump and Tyler The Creator to Machine Gun Kelly and his former Slaughterhouse collaborator Joe Budden.

In particular, the album opener “The Ringer,” “Not Alike” featuring Royce Da 5’9” and “Fall” featuring Bon Iver singer Justin Vernon seemed like the return of the old Slim Shady. In fact, “Fall” caused additional controversy for its use of a homophobic slur aimed at Tyler The Creator, something the Detroit-bred rap god knew was going too far.

During a recent interview with veteran Hip Hop journalist Sway Calloway, he admitted using the slur was a risk. 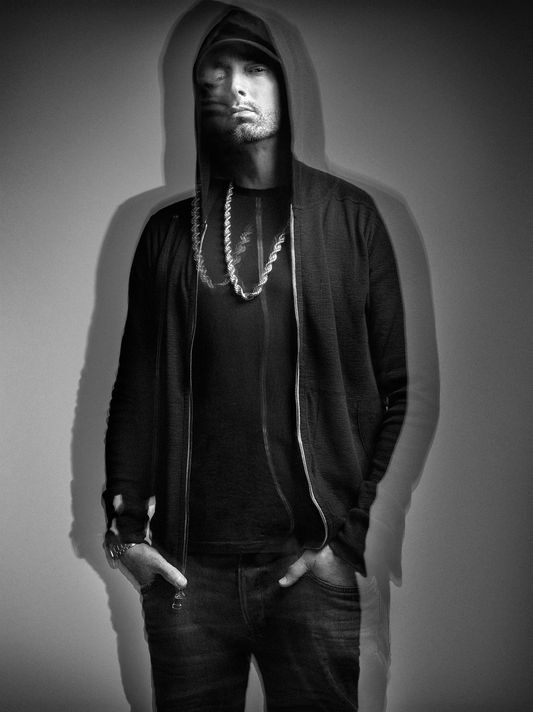 “The word I called him on that song was one of things that I felt like, ‘This might be too far,’” Em told Sway. “In my quest to hurt him, I realize I was hurting a lot of other people by saying it. At the time, I was so mad it was like whatever. It was one of the things that I kept going back to and saying, ‘I don’t feel right with this.’”

Since Kamikaze’s release, Machine Gun Kelly has been the only rapper to diss Em on record. On September 3, the Cleveland rapper dropped “Rap Devil” and has been taunting Shady ever since. While the Hip Hop world collectively held its breath waiting for Em to respond, it was 50/50 on whether he actually would. Sure enough, Em returned fire with “Killshot,” a seething diss track aimed at his current nemesis. YouTube claims the track was the biggest debut of any hip-hop song in the site’s history with a record 38.1 million views in its first 24 hours last month.

While the rap community remains divided on who won this round, Machine Gun Kelly continues to milk the “Killshot” diss track for publicity. He’s made t-shirts with the single art on the front and consistently shouts out, “Fuck Marshall Mathers” at his concerts. Eminem is already heralded as one of the best MCs in history, yet took out a full-page print “diss-ad” in The Hollywood Reporter slamming the press’ reactions to Kamikaze. Mathers just released the viral, so to speak, music video for Venom, the theme song for the upcoming Marvel film of the same name. And so the battle has settled down with Eminem on top. For now.