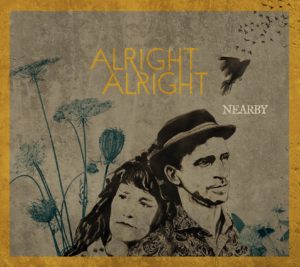 Folk/Americana albums are a dime a dozen these days, the majority of which are stripped-backed acoustic affairs or simply rock/pop bands that don’t want to say they’re rock/pop bands. Alright Alright is a proper folk group, but they stand out from the masses with a gentle sense of depth and even gravitas on their new album, Nearby. On the whole, the album possesses a tender quality. While a lot of folk/Americana albums we’ve heard have a mean or wild edge to them, Nearby doesn’t really go there.

Seth and China Kent are the married couple behind Alright Alright, each of whom have very different musical backgrounds, explaining AA’s unique, diverse sound. China is a classically trained pianist from Vanderbilt University; Seth a former guitar tech for The Fray (“How to Save a Life”). As a team, the Kents have helped compose scores for independent films as well. All this is what gives Nearby a far wider sonic depth than the typical Americana/Folk album.

The variety of instrumentation featured throughout is impressive. China’s piano playing is featured heavily throughout the album from beginning to end, giving it a warmth and poise not often heard on a lot of folk albums. “Little Girls, Little Birds,” the opening song, possesses an airy organ and China’s whispering vocals that bring to mind old-school U2. (Which isn’t surprising – The Kents both cite Achtung Baby as the start for their love of music.) Crashy-yet-gentle drums back up the vocals of both singers; Seth’s guitar playing sets the scene for songs like “The Liar” and “Gulf Coast Highway,” the most folkish aspects of Nearby. 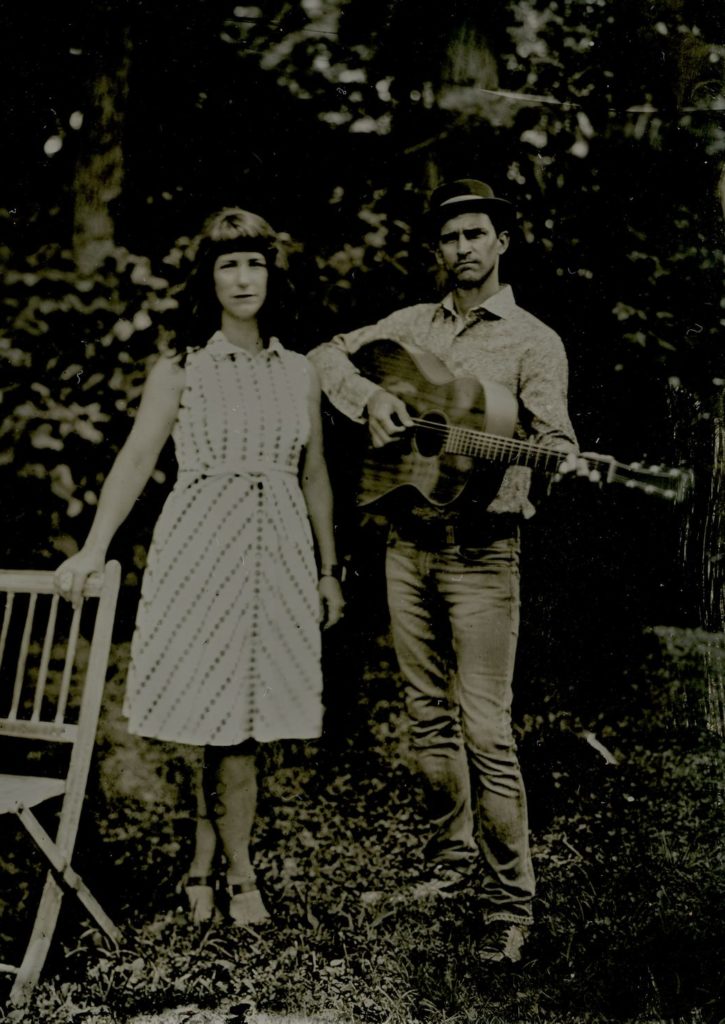 I mentioned gravitas earlier – the song “Be Kind” is the biggest recipient of the Kent’s depth of experience, thanks to an orchestral string section and choir in the background. It’s is an epic song for a folk album and the one that sticks out for me every time I listen. It shows that folk needn’t be small or stripped back. It can be cinematic, sweeping, emotional and BIG. It’s a gorgeous, bold, proud song expanding the definition of what folk and Americana can be.

Alright Alright celebrate the release of Nearby October 5 at Magic Rat in Fort Collins, Oct 13 at Syntax Physic Opera in Denver and with a successive multi-state tour.