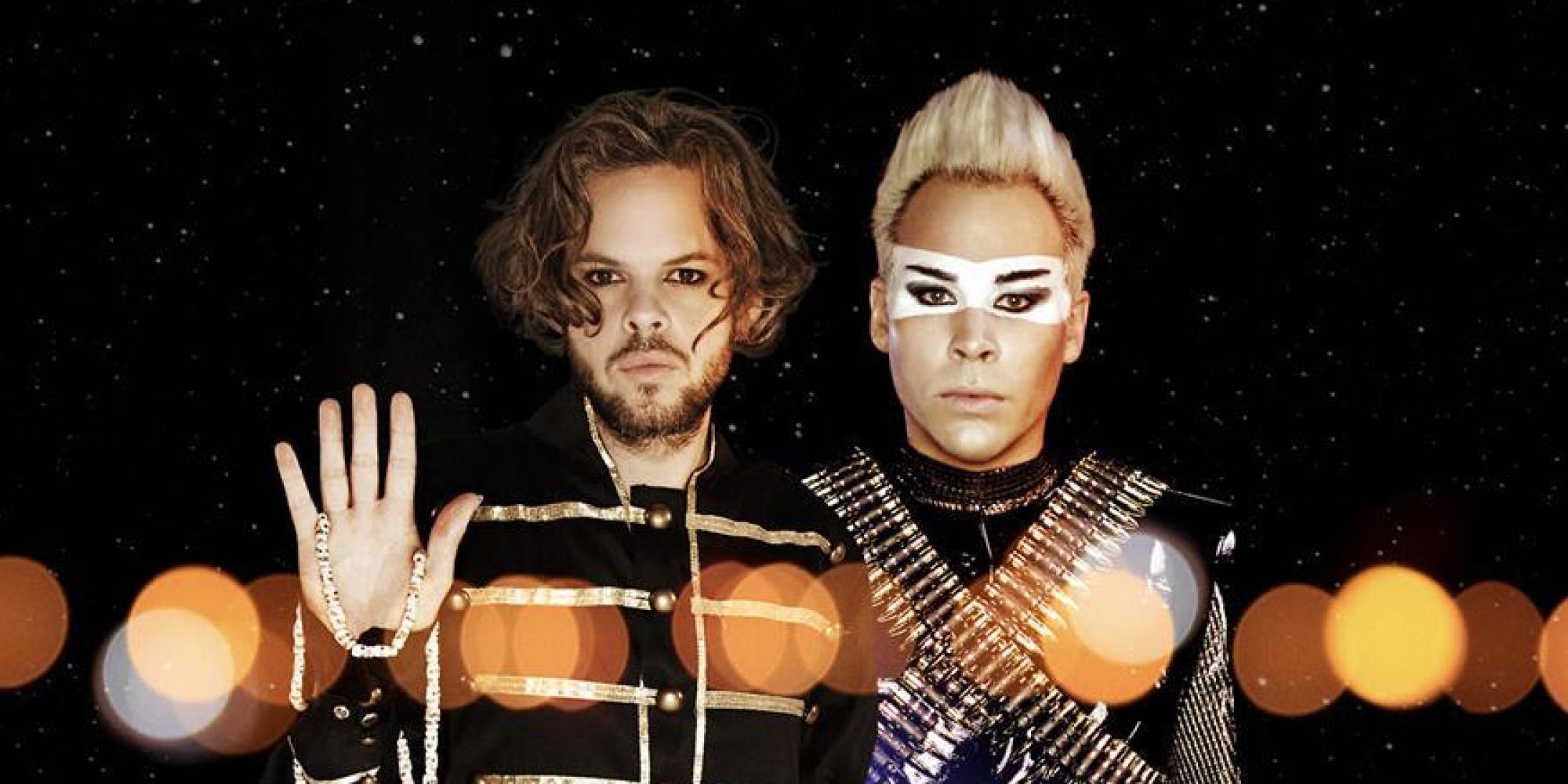 You know that 16-year-old who penned the catchy ‘anti-FIFA’ song, ‘Brazil,’ which was (not surprisingly) not chosen as the 2016 Summer Olympics anthem? He’s 17 now, and his new track ‘Isombard’ is on the FIFA 2017 soundtrack – hang on, let’s soak up that irony for a moment… OK, you might ask, ‘Is this The Kooks? Is this some millennial spawn of Morrissey?’ Or, at least that’s what we said.

Jimmy Eat World – ‘Sure and Certain’

In case you didn’t know, Jimmy Eat World is back, and their new music is packin’ some early-2000s nostalgia — and I do mean that in the most endearing way possible. While the latter part of the 2000s left fans torn about the direction of the band, you can hear Bleed American-era Jimmy Eat World in the newest single, ‘Sure and Certain’

When this song came out, I had it on repeat for days weeks – OK, I am still listening to it now. It’s the alt pop tune with a killer hook and an obvious Queen influence. For fans of Young the Giant, Walk the Moon, COIN.

Empire of the Sun – ‘High and Low’

A ‘zipper club’ usually consists of people who don a post-open-heart surgery scar on their chest, but this zipper club may use the name more metaphorically. A little punk rock (Cerebral Balzy’s Mason James), some female vocals (Lissy Trullie) and a hint of TV on the Radio (they share a drummer), make up this club, with a song about sleeping in until 2 p.m…. because it’s punk, I guess.