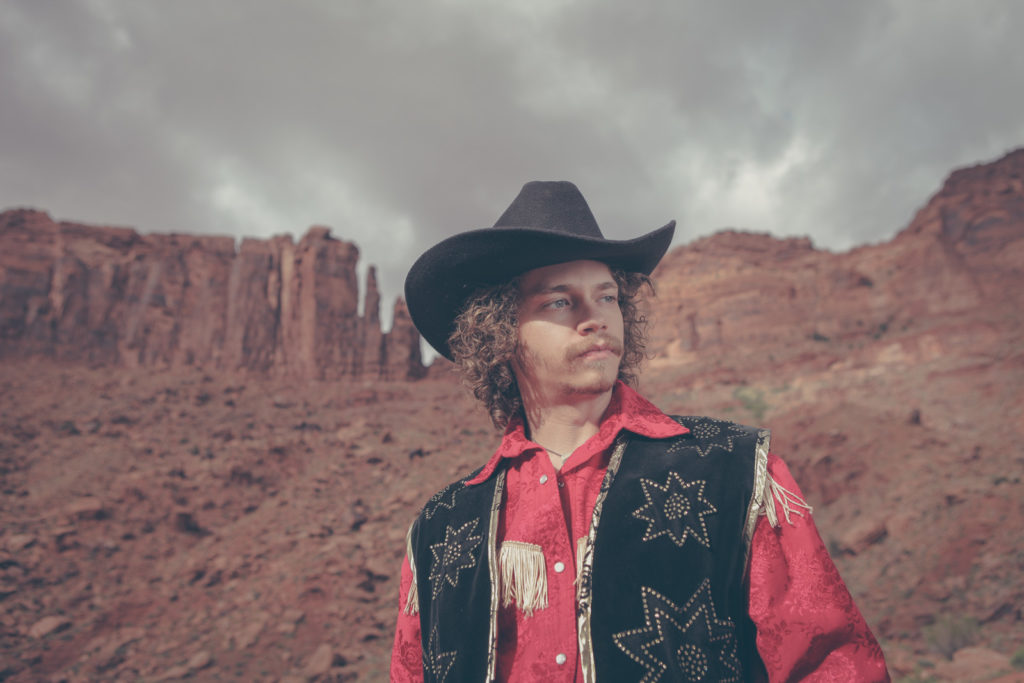 Brent Cowles is ready to be the next big artist from Colorado. The former front man has just released his debut EP Cold Times and it has Cowles showing he is a force to be reckoned with. Cowles has put together an allstar band and showcases their tightness on the opening numbers “Lift Me Up (Leave Me Here)” and “Cold Times.” Both songs have a take no prisoners feel with a wall of sound that forces you to move your feet and sing along. It’s the softer “9th & Lafayette” where the spotlight firmly shines on Cowles both as a singer and songwriter. The achingly beautiful song shows a softer side to Cowles and makes you want more.

Whitehorse- Panther In The Dollhouse

Husband and wife team Melissa McClelland and Luke Doucet have once again delivered another strong release. Panther In The Dollhouse is the seventh album from the Canadian duo. The band continues to evolve. Their unique sound evokes a swampy, gothic blues feel reminiscent of fellow Canucks, Lee Harvey Osmond and Cowboy Junkies. The debut single “Nighthawks” feels like it belongs in the soundtrack of a classic film noir. The new album also see Whitehorse heading in different directions away from their folky beginnings. “Trophy Wife” pushes their sound in a heavy blues direction and “Pink Kimono” gives their sound a gritty garage feel and “Boys Like You” has a saucy, sexy vibe that shows the intimacy of a married couple in a refreshing, transparent manner. Don’t be surprised if Whitehorse picks up another Polaris award for Panther In The Dollhouse.

Jesse Malin- Meet Me At The End Of The World

Jesse Malin is one of those artists who has been flirting with stardom for a very long time. Malin’s new release may be the album that makes him a household name. Like so many other musicians, Malin began his career in a punk band. As leader of D-Generation, Malin formed the foundation of a songwriter who is not afraid to bare his soul. After leaving D-Generation, Malin has written and worked with Bruce Springsteen and had albums produced by Ryan Adams as well as collaborated with Green Day to form a side project the Rodeo Queen’s. Meet Me At The End Of The World shows all sides of Malin from thoughtful ballads to upbeat rockers. Jesse Malin is a true renaissance man. Look for him coming to Colorado this fall. Catch him now while the setting is still intimate.

Dan Auerbach- Waiting On A Song

Dan Auerbach is one of those guys without an off switch. Not only has he been leader of the Black Keys, but he is also the hottest producer in the business. Auerbach has produced records for everyone, from Dr. John to The Pretenders to Lana Del Rey. How he ever found the time to work on his own record is beyond comprehension. We are awfully glad he did though. Waiting On A Song is the perfect summer soundtrack. One listen to “Shine On Me” and you are reminded of Eddie Cochran’s “Summer Time Blues” or Dire Straits’ “Money For Nothing”( not surprisingly Mark Knopfler plays guitar on the song). Songs like “Stand By My Girl” have a playful quality desperately needed in rock ‘n’ roll, reminding us that sometimes you just have to turn up the music and let it take you away.