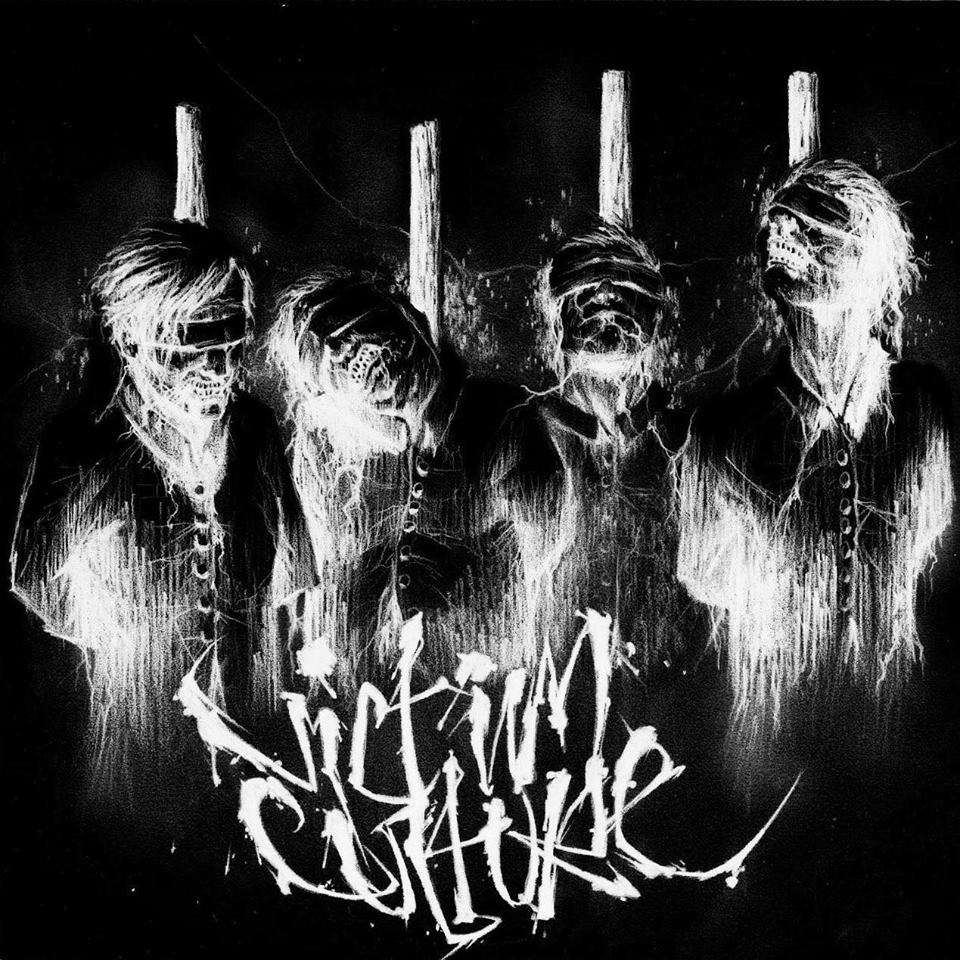 Back in April, Denver-based hardcore band, Victim Culture, released their debut, self-titled album. Coming in at eight songs and a breezy 23 minutes, the album packs a heavy, but swift punch from start to finish. Comprised of Zack Hill on guitar and vocals, Connor Hampton on vocals and bass, and Noah Shockley on drums, the band’s sound is rooted heavily in punk. They have a raw but defined sound, blending together melodicism with dissonant, angular guitar riffs.

The opening track “OMDB” (Over My Dead Body) is a great way to kick off the album, showcasing both Hill’s and Hampton’s brutal vocals. There is a nice contrast between sections of the song with the versus being fast, busy, and brutal and the choruses being a little more tame with a consonant chord progression and melodic vocal line. This creates a tension and release throughout the song that makes the chorus hit just right.

The third track,“Noose,” is one of the best on the album. With a killer guitar riff and a hauntingly catchy vocal hook, it’s a winning combination. The title andlyrics refer to the bigger concept of the album, which is awful experiences people have had with mental illness- this is also reflected in the album artwork.

The album comes to a close with the longest song on the album, “Bled Out,” which slowly fades out with a haunting solo guitar line and muted, tortured screams.

To an outsider who uses the blanket term “screamo” to refer to all types of heavy music, stuff like this can seem like just noise, but that is far from the truth. On top of technical chops, these guys have a knack for writing great songs with hooks that pull you in and riffs that make you bob your head.