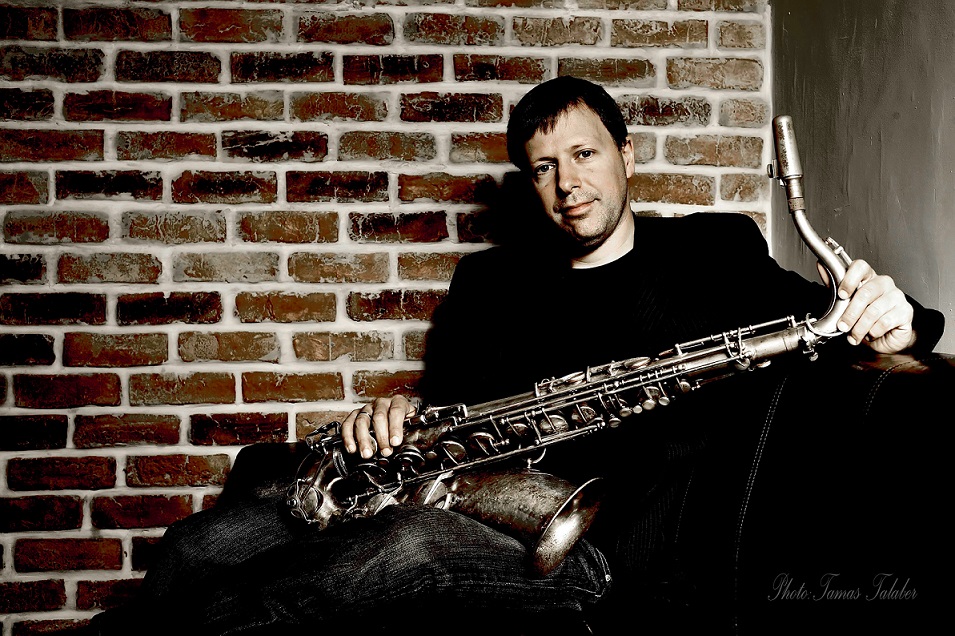 Chris Potter is no stranger to hard work and the nature of the beast that is the professional jazz world. With over fifteen album releases and 150 guest spots on records of some of the most prolific musicians in the industry (a list that includes Steeley Dan for all you non-jazz heads out there) Chris Potter sits in the top echelon of saxophonists in an ever changing and modernizing international scene.

Drawing comparisons to legends such as Charlie Parker, which he coolly and humbly sort of deflects in interviews and recorded jam sessions, Chris Potter believes in having a right amount of balance between being in complete control of the music and being “in the zone.”

When it comes to Potter’s performances, it is this balance that stands out the most. Live he exudes a casual coolness while at the same time standing apart from so much of the form and predictability of the music. There is a freedom to his sound that speaks to his audience. While he does not break with tradition, what he does do is simply make those traditions new and somewhat accessible to the next generation of jazz listeners.

In a 2014 NYU Steinhardt conversation, host Dr. David Schroeder applies him with the Charlie Parker quote, “Master your instrument, master the music, then forget everything when you play.” For Potter, it isn’t about being the hardest working guy in the room or the guy with the most raw talent; you need to push yourself to have a crap load of both. It’s about over learning the music and your instrument beyond what you need for a particular performance so that when you go in everything is instinct. If you find yourself thinking about what comes next then you’re not in the right place.

Chris Potter represents a changing field in the world of jazz. As the style gets older and becomes more academic we are currently witnessing a generation change in the music. Chris Potter stands at the head of this change as he comes from an era of jazz that existed before the Internet and the instant gratification of the genre. Potter exists in a time where the influences of jazz on mainstream music is playing a bigger role than the actual scene itself. As if the general population likes the idea of jazz more than they actually like jazz. What do the tops of an industry do when their highly educated (often over-educated) performers are in danger of being seen as elitist and exclusive to common music fans? Although these are problems jazz has faced for some time now, it is in the next few years we will see if there is any change. Will there be a jazz song so accessible pop culture will embrace it opening the doors for a new era of popular jazz? Or will it become an art form of a past era eternally loved, but never attended?