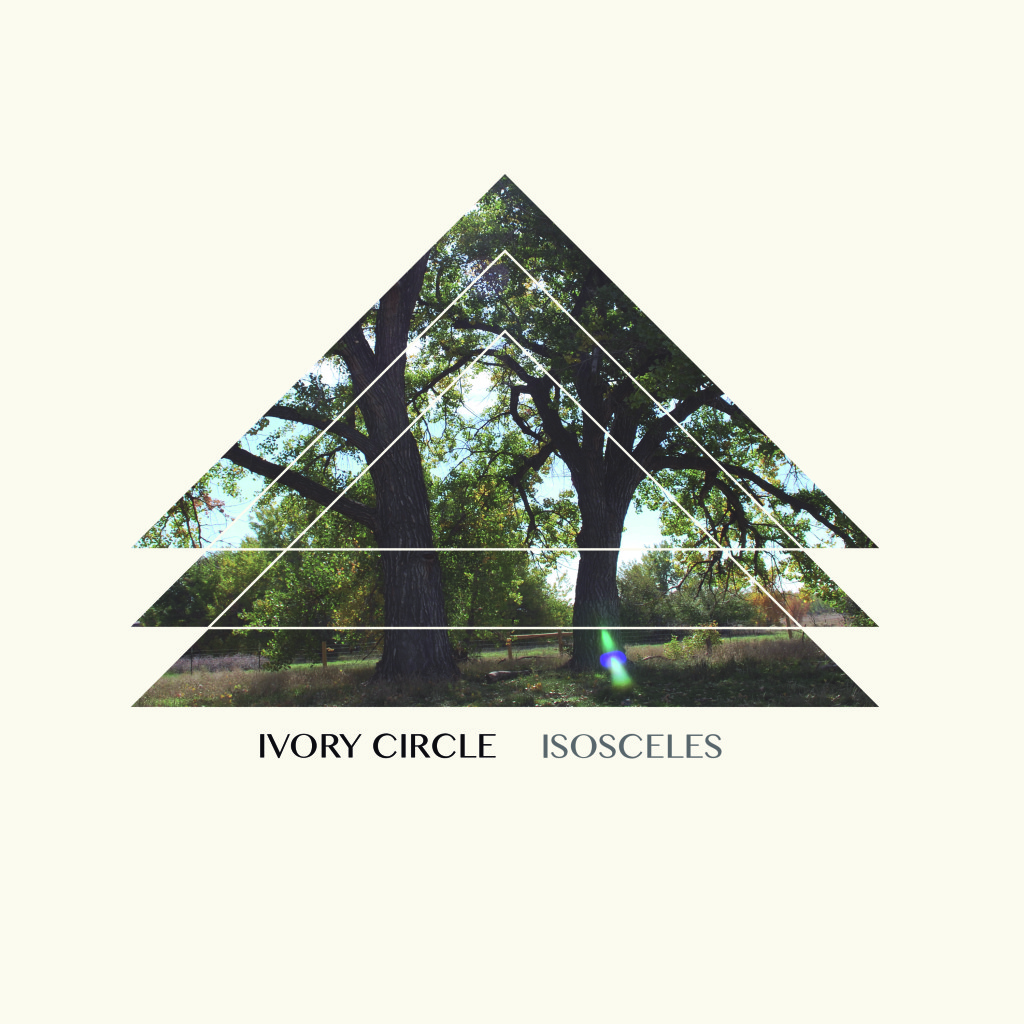 It was the later days of her first project, and Connie Hong was beginning to feel like it was time to move on. She approached friend and producer Chris Beeble about beginning a new project, and from those early days of collaboration, Ivory Circle was born. Now armed with three extra members and a clearer musical focus, the band finds themselves in the middle of an EP trilogy. This month, the BandWagon caught up with Connie Hong to talk about the trilogy, and its process.

Each EP in the series is named for a different kind of triangle: Equilateral, Isosceles, and Scalene. After the release of their first EP, Entropy, Hong and Beeble knew the “ultimate goal was to form a band, and create bigger sounds.” The difference in sound between Entropy and Equilateral is quite clear. While the former did wonders for showcasing the melodious songcraft of Connie Hong, it felt as though the players knew this was only the beginning. Equilateral is a surging, thrumming dream-pop that envelopes you in its warmth.

The EP begins with “Beat The Drum,” and it does just that. A chugging piano, and a bright, ethereal backing vocal is slowly overtaken with a pulsating beat. This is indicative of the intensity found throughout the EP. The Hong vocals can at times be diminutive, but easily becomes the bossiest instrument in the mix. “Walk With Me” provides a twitterpated intermission. A male/female duet was something Hong was focused on, because “I had never done that before. I don’t remember my exact thought process behind it, but I heard a male voice when I wrote that song.”

The EP also features a re-edited cut of “Drown” which appeared on Entropy as well. As good as it was the first time, the newer cut is as superior. Rather than a dreary, skipping piano, the track opens in near silence. Only the wind pushing leaves. From the silence breaks a light and lilting harmony. It gives the track an intensity, a fullness, that quite simply was not there before. This can be said for all of Equilateral, as well as its sequel, Isosceles.

When asked about the personal significance of each triangle, and what they represented to her, Hong explained that the EP’s each deal with relationships, each in different ways. While she cites Equilateral as a spiritual journey, Isosceles represents familial relationships, as well as loss. Compared to the soaring Equilateral, its successor feels mournful. This was confusing to me at first, until Hong revealed this detail to me: “I’m an only child, so I only had my Mom and my Dad, and my Dad just passed away, so that’s that imagery, of one unequal side.” Suddenly, an isosceles triangle was a dramatic symbol of grief. 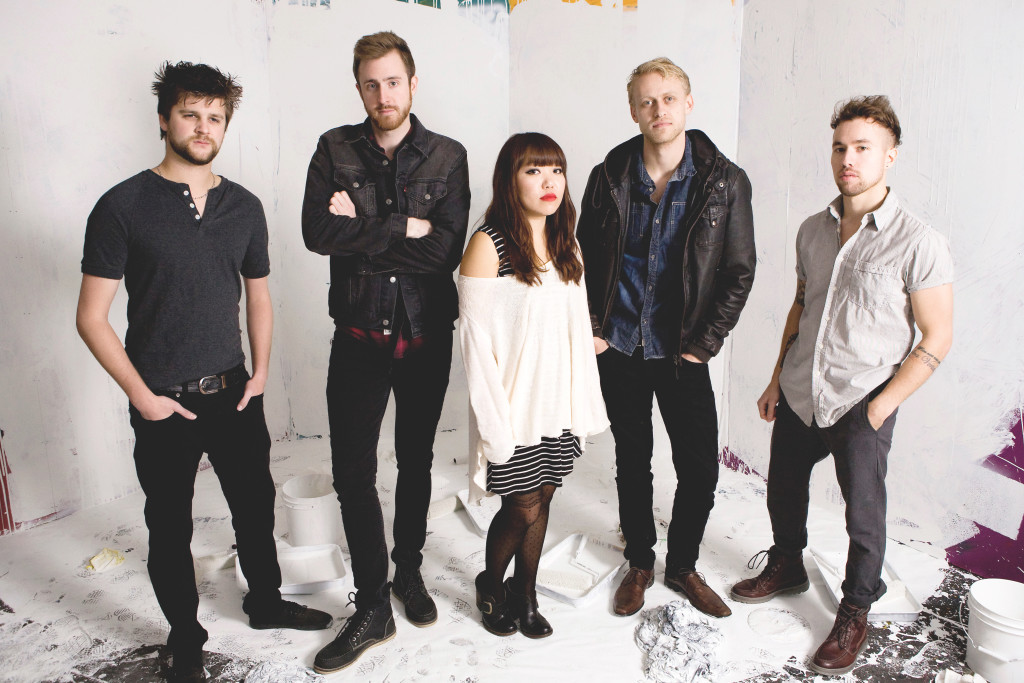 The fourth track, “Move On” could be Hong’s crowning achievement as a songwriter. The words are beautifully arranged, as is the melody. The track is so inherently ingenuine that it feels as if you’re mourning with her. Each verse is a eulogy, not fresh with grief, but funneled through her father’s love for her. In fact, at moments, it feels as if the chorus is written from his perspective. “Move on with love. Move on for me. Move on for love. Move on.”

The EP isn’t all sad. Tracks like “And I Try” harkens back to the youthful skip on Entropy, while laying in masterful harmonies, which Hong credits to an early influence, The Beach Boys. “Holding On” is a sweet pop tune, delivered icy cold and atmospheric. Isosceles only serves to generate more excitement for Scalene which is set to release in 2016.

At two thirds finished, Ivory Circle has a set of tracks that most bands would be content as releasing as a small album. But Hong and crew have much more to say. The project thus far has proven to be a textured and many-faceted collection. I’m excited to hear the finale. All of their material can be found on Spotify and iTunes, as well as SoundCloud, Bandcamp, and their own website. Make sure to stop by the Hi-Dive in Denver on April 17th to see them live.