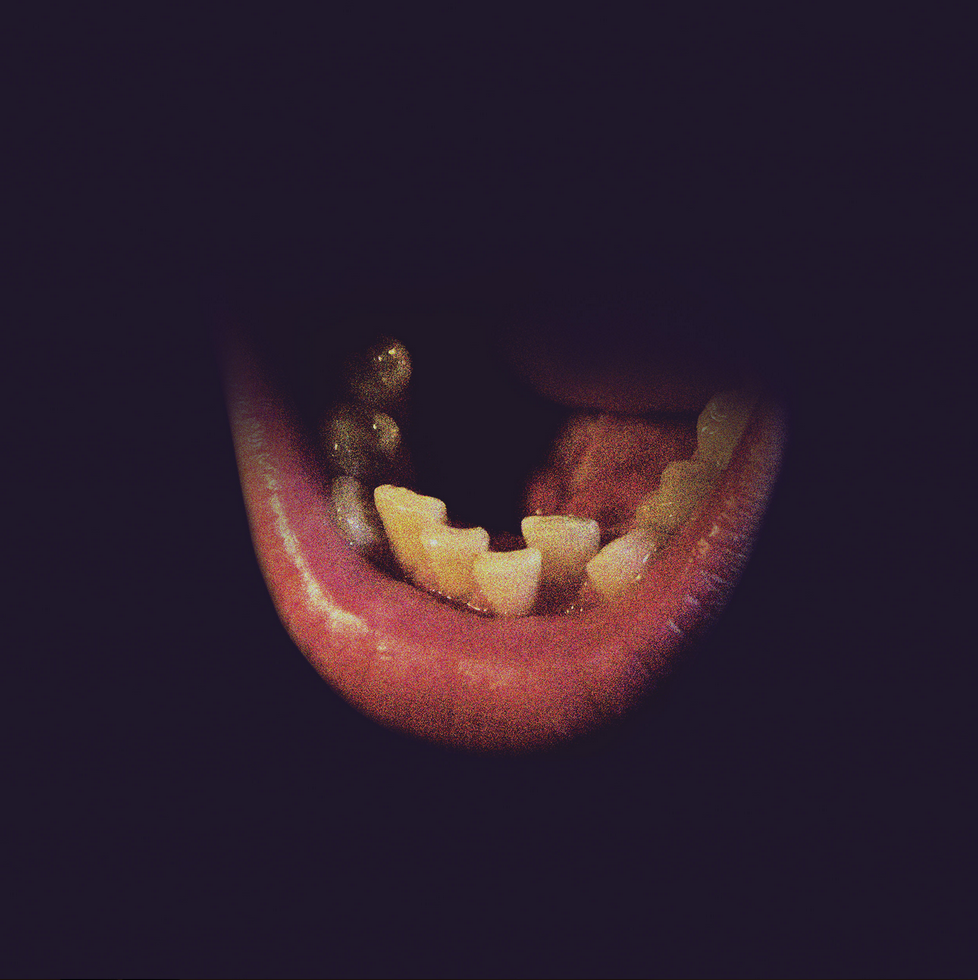 In 2011, Jessica Jalbert released her first solo album, Brother Loyola to adoration. Thought this was her first solo work, Jalbert has lent her playing and vocals to innumerable projects over the years, including the Tee-Tahs, and Renny Wilson’s Punk Explosion. It was here that Jalbert solidified her lifelong musical friendship with Wilson, so that naturally, when Jalbert began work on a new solo project, Wilson was the first person she thought of. With Jalbert’s pen leading the way, and WIlson as engineer, the pair set to work on what would come to be the Cosmic Troubles LP, the debut record from Faith Healer.

I’ll admit, I judged this book by its cover; the album cover, that is. Expecting some sort of sloppy metal, I braced myself for what I might hear. I could not have been more wrong. Jalbert commands the mic from first to last. The vocal that came as coy in Loyola loses the cuddle in favor of something more listless, lilting, and sardonic. The change is apparent in the instrumentation as well, which sports a fuzzy coating of 60’s psych, and sunny 70’s pop. The effect is something close to The Zombies meets Kimya Dawson, without any of the kitch.

The first track “Acid,” tells the sordid tale of Jalbert’s last bad trip. While the content reflects on a negative experience, a whaling wah on strings gives the whole song a much needed tongue to cheek. In song after song, Jalbert shows the versatility of the 6-string. Wah pedals in one song, a galactic chorus in the next, and a dry, crisp strum in another. From the velvety synth off “Infinite Return,” to the swirling dreampop hurricane that is “Was, Is, And Is to Come” each song is as focused as the next. It’s lackadaisical and razor sharp.

Jalbert has a habit to project hop, but their debut makes me hungry for more Faith Healer. If we’ve whet your appetite, check out the links to Faith Healer’s bandcamp page, where you can stream the album, as well as the bandcamp link to Jalbert’s past project, TeeTahs. Cosmic Troubles is available on iTunes and Spotify, and comes to us from Mint Records.