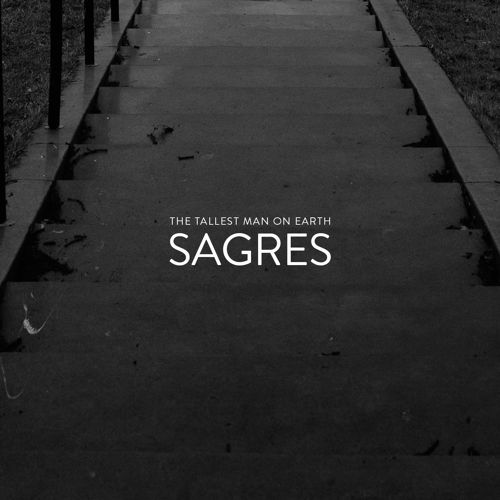 In 2006, Swedish singer-songwriter Kristian Mattson released his self-titled debut to overwhelmingly positive reviews under the moniker The Tallest Man on Earth. Eight years later, and with 3 albums under his belt, The Tallest Man on Earth (or “TMoE”, because who wants to type that name more than once?) prepares to release his 4th album, Dark Bird is Home. The announcement of the album came with a release date of May 12th, and the first single, “Sagres.”

The track has a momentum that’s new to Mattson’s style. Fans know the artist for bright, sometimes mournful, solo acoustic arrangements. Dark Bird is Home will be Mattson’s first foray into full band instrumentation. The band is not there to change his sound, but enhance what is already there. Mattson’s guitar work is bolstered by string instrumentation, and myriad of percussion, including tambourine and castanets.

“Sagres,” if only by its name, tells the story of Mattson as a world traveler. Sharing it’s name with a small village in Portugal, the track is one of many recorded on the road. The song is quite the evolution. Nothing within the band stands out as particularly flashy or bold, but that’s quite alright. Instead, it creates a lush, moving musical backdrop for Mattson to work on. The vocal mixing makes it frustratingly hard to pick out the lyrics, but this speaks I think to a deeper modus. “Sagres” plays its cards close to the chest, careful not to make available any clues to the greater album. If “Sagres” is representative of what’s to come, Dark Bird is Home will be a compelling addition to the Tallest Man on Earth discography. Check out the album trailer below.