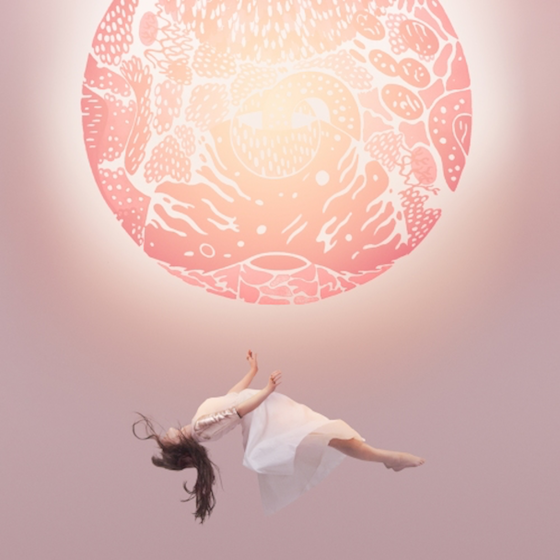 There are two ways people listen to music. There are people who listen to whole albums from beginning to end, like me. We think that’s how albums should be listened to, or at the very least, that’s just how we do it. Then there are people who listen to albums in order to comb through and pull out 3 or 4 singles that can be added to the daily rotation playlist. I know people of both persuasions, and it doesn’t reflect in their musical tastes, so I’m not passing judgement. Canadian electro-pop outfit Purity Ring makes music for the latter folk.

This week, the group released another eternity, the 2nd studio release for the duo. The lead singles, namely “push pull” did a good job of describing the sugary sweet synth that we’d be getting in this album. The digitized Megan James vocal is the perfect candy-coated counterpoint to the whomping, swirling bass. Each song is a druggy fever dream tumbling through your computer screen. James and band mate Corin Roddick know their sound, and they do it well.

This is where we get into what I talked about earlier. My main problem with the album is not with the sounds  on this album, but the content. While I’m sure the lyrics have special meaning to the authors, and that they are based on real life events, the writing is a bit tepid. There are no exciting or challenging themes here, but that’s okay. The lyrics are more a vehicle for the melodies.

While I was left wanting in terms of story and lyrical content, there’s no denying the infectiously catchy riffs on another eternity. From the watery chimes of “bodyache,” to the trappy boom-baps of “repetition,” another eternity has only one goal: to keep you dancing. For me, at least, it achieved that goal.