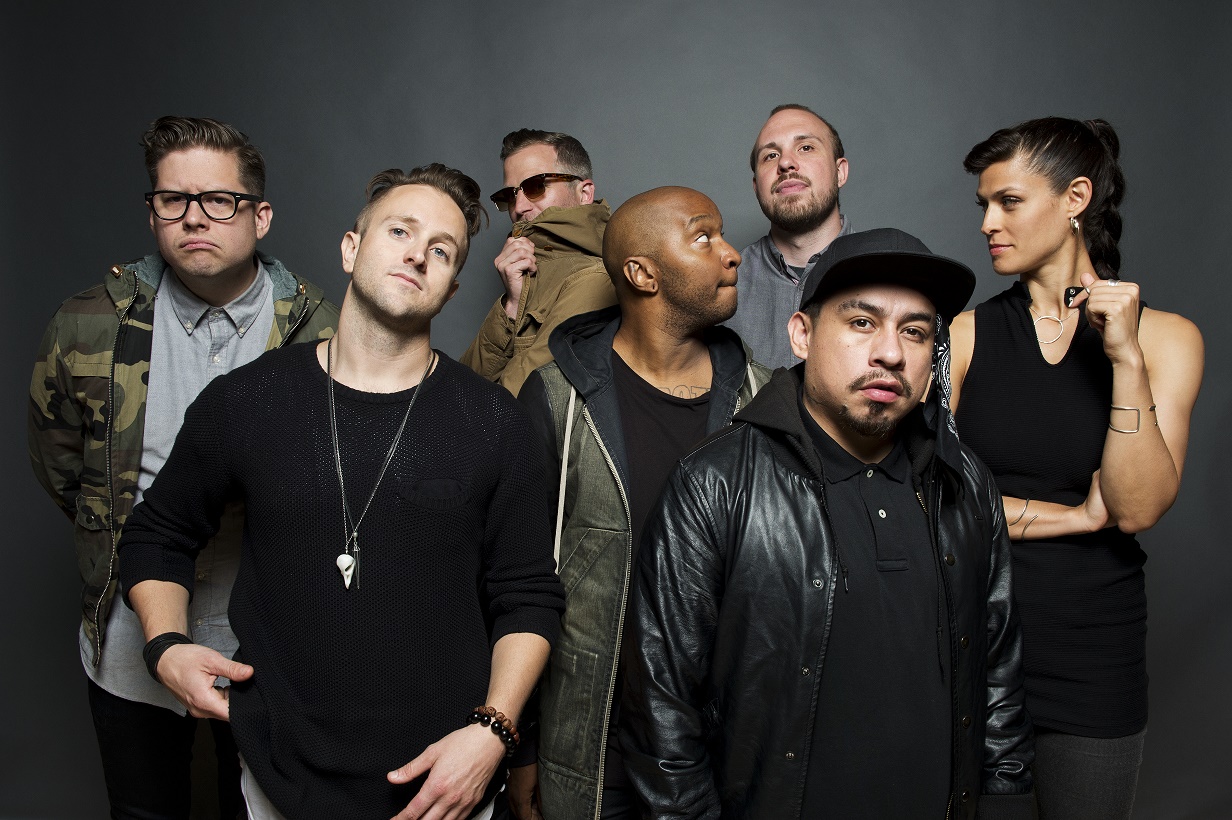 Anyone who has followed Doomtree’s career knows emcee P.O.S (real name Stefon Alexander) was having severe health issues that caused him to lay low for the better part of three years. The Minneapolis native and Rhymesayers signee had just released 2012’s We Don’t Even Live Here when he was forced to cancel a major national tour due to health concerns. Thankfully, that ordeal is over and he is now the proud owner of two new kidneys. Naturally, he’s back to killing it. The Doomtree crew, comprised of Cecil Otter, Mike Mictlan, Sims, Lazerbeak, Paper Tiger, Dessa, and P.O.S., dropped their latest studio album, All Hands, January 27, their first full-length since 2011’s No Kings. As Doomtree preps for tour, P.O.S. popped his head out of the studio to talk “Fuck Your Stuff,” the Doomtree logo and suburban housewives. Check out www.doomtree.net for the full tour schedule.

BandWagon Magazine (Kyle Eustice): It was great to see you on stage this summer at the MAHA Festival in Omaha. How have you been since your kidney transplant?

P.O.S: Great. Pretty much better every day. I’m really excited about getting out to play some shows. Doomtree shows are a lot easier than solo shows. Even those are getting easier.

BW: I was bummed you didn’t really get to tour for We Don’t Even Live Here. Will you be doing solo songs off that record?

P.O.S: We make sure everybody gets their solo sets, too.

BW: All Hands dropped January 27 so tell me a little bit about the recording process. 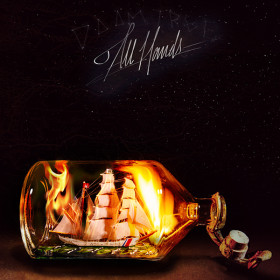 P.O.S: If you remember, we did No Kings in a couple weeks. We went off to a cabin and pounded it out. It worked out really well. We did the same thing as far as doing a cabin trip, but we ended up taking four or five cabin trips over the course of a year this time. Cecil and [Lazer] Beak did a really good job of getting the beats in a zone that really fit each other and felt really good. We wanted to write good songs. We did an initial recording where we demo’ed a bunch of stuff and then at the end kind of crunch-timed a bunch of it.

BW: You guys always come with massive amounts of energy. Do you pride yourself on delivering the best performance possible at every show?

P.O.S: Yeah, we come from a city where there are a ton of great performers so it’s always been important to try and go above and beyond to be a great live show to see.

BW: How do you see punk and hip-hop coinciding?

P.O.S: I think they both come from a place where I make music because I can; not extensive training, piano lessons as a kid but because I want to say something and I’m going to. They also both have the ability to create an energy that’s pretty destructive to normal people’s ears.

BW: I like that about you, too. You seem to be really passionate about everything you do and have a kind of “I don’t give a fuck” attitude. If you could get across any message to your fans, what would it be?

P.O.S: I guess that there’s a prescribed life plan, but it definitely doesn’t fit most people. I feel like the idea of go to school, go to college, get a job, buy a house, find a girl, get married, have a kid in a specific order, in a specific place with a specific set of stuff you want to get to complete your wardrobe, I think even attempting to do that makes people depressed. I think it’s a lot more important to find a life you really care about.

BW: You completed the last Doomtree Blowout in December. Why end it after such a great run?

P.O.S: Doing something for a decade is tight. We did it for a decade and now we’re going to do a new thing [laughs]. I think if Seinfeld would have waited to season 25 when no one laughed at it and slowly withered off the air, it wouldn’t have gone down as some legendary shit. Going out after a nice long run, but still hot as shit, I think that’s a good way to do it. Going out when it’s not going down. We have a new event that we’re starting to plan right now. We’re not going anywhere.

BW: I had a great interview with Mike [Mictlan] and he was telling me how you picked him up from the hospital. It illustrates just how tight-knit the Doomtree family is.

P.O.S: Nobody wants to tell their friend what they can and can’t do, but you don’t want to see your friend go off the deep end either. It was a tricky situation. We don’t have a business relationship. The people in this crew want to be here. We love and care about each other. We want to make sure we’re all good. I don’t think anybody in the same situation would have done anything differently.

BW: Do you think touring makes it harder for people with maybe addictive personalities?

P.O.S: I think touring has a lot of down time. I think it’s different with us because we’re all looking out for each other. If it was me in his situation, I would be worried about getting home. When you’re able to be around close friends on tour, it’s good. There are times when touring is depressing, but that’s what you do all the work for at home.

P.O.S: I mean I sat still for almost three years [laughs]. I’m very much ready to not be sitting still.

BW: Are you going to do another solo record anytime soon?

BW: Can you divulge any info?

P.O.S: It’s not under wraps like I have a bunch of secrets, but I’m not far into it yet so there’s not much to say other than these beats are fucking crazy.