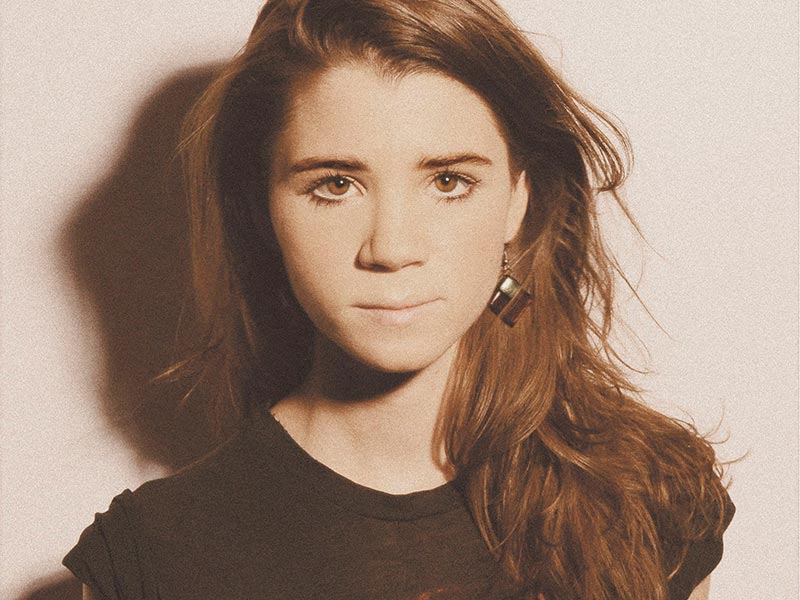 At 15, when Aly Spralto began writing music of her own in the basement of a DVD rental she worked at, she grew into the habit of keeping a journal by her bed. They would hold doodles, lyrical nuggets that begged to be written down, and figments of dreams. Sometimes, she would wake up to find a message written by her half-asleep self. This was the case with her moniker. What she awoke to find scrawled on the journal page, would soon become the name on her debut effort, Ripley Pine, as well as her new album After, which hits stores March 3rd.

This month, BandWagon Magazine sat down with Spralto to discuss the new album, as well as its origins. When Spralto released her debut album, it came after many months of arduous studio arrangement. The songs, up until that point, had all been solo on the electric guitar, which then had to be stretched to include band instrumentation. I asked Spralto about the differences between the two productions.

“With this record, I wanted to be really prepared going into the studio. Between tours in the last record, I came home and wrote them and demoed them in my bedroom with a computer and keyboard and a drum machine, and arranged them entirely to be able to go into the studio and knock them out.” 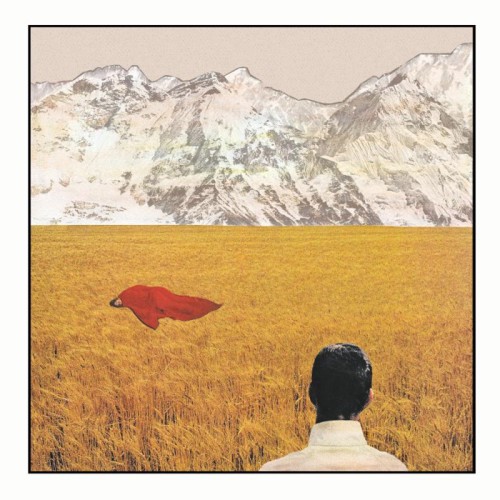 The two singles “Billions of Eyes” and “Spat Out Spit” both speak to the existentialism that’s prevalent in the album. Spralto feels that Ripley Pine “was more about what I wanted from other people, and less about me.” In After, Spralto tackles bigger questions. This is especially prevalent in the singles. “Billions of Eyes” focuses specifically on human communication and connection, and asks the listener “how do we connect to each other in this world where we’re all searching for all this instant gratification?” The second single “Spat Out Spit” is a meditation on humanity and its creation. If you think the subject is too lofty for a 25-year old from Maine, think again. Lady Lamb paints a picture of humanity descended from the stars with lines like “you would see the solar system suspended in me” and “we are filled with the gore from long before.”

The material on After is thoughtful, the music is immediate, and features infectious hooks. When listeners are used to Lady Lamb’s masterful melodic meandering, the choice is a bit jarring. This was a conscious choice by the artist.

“I’ve challenged myself to write choruses, which I never do. I wonder how some of my fans will feel about that, because I think a lot of them are used to me meandering in my music, which is a thing that I love to do. But that was a conscious decision. I wanted to make a really direct record.”

In terms of ferocity and challenging of sound, no song on the album comes close to matching “Violet Clementine.” Drummer Marco Buccelli scorches a beat across this track that manages to be folkloric, funky, and punkish. The track is one of two on After that were co-written with long time friend, TJ Metcalf.

“I came to him with the banjo and the melody, and then we sort of arranged that whole section with the keyboard and the back and forth vocals down in the basement of that video store I used to work, many years ago. The song kinda went away for a while, but with TJ’s permission, I decided to put it on this record.”

After is introspective, challenges the artist’s previous work, and surprisingly accessible. Spralto’s effort to add immediacy and catchiness to the album has payed off in spades. After is lightning in a bottle.