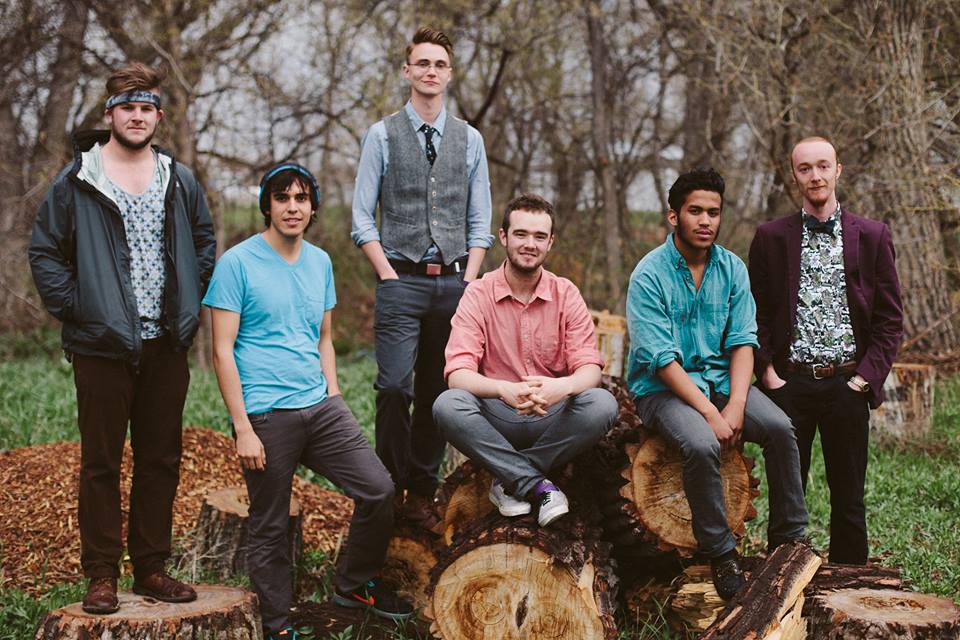 “Well, if you want it to be, I mean, sure,” adds Dylan Sonke, the second principal songwriter of the group. Billups and Sonke met during freshmen orientation at the University of Northern Colorado more than three years ago and formed Duchovny soon after. Since then they have been grinding away at their live set with constant gigging and a series of small tours that honed their sound into a psychedelic ethereal dream pop. The record title was inspired by a UNC English professor of the same name, which is equally as weird, but the imagery of “crystal broth” fits the album like a glove.

One of the biggest strengths of Crystal Broth is the quality of the production. When it comes to local bands, production is usually the first thing to take the back seat. This time around, the boys in Duchovny hit the nail right on the head with a record that is polished and clean, with a musical intention clearly shown right off the bat. They take chances with the instrumentation, exploring sounds not found in their live set, something many local bands sometimes are not comfortable enough to do. The EP is creative and ambitious leaving us with what is probably one of the best local releases of 2014.

Sonke and Billups tackled Crystal Broth as a recording project, bringing in local rock drummer Dan Granger of Disguise the Silence who adds an extra level of expertise and pacing to the tracks. A majority of the recording was done in their apartment and Frasier Hall of the UNC music school.

“We really pissed off our neighbors,” says Billups with a laugh.

“It was cool to really experiment with a lot of different spaces, we got some really cool sounds,” says Sonke.

When recording the album, the guys decided to record random noises and at one point, they recorded the sound of Billups marinating steak, which made it somewhere in the album.

But… in true Greeley band fashion after finally releasing some work of note, part of the original line up moved on to pursue various other life goals and projects. “I guess we’re in limbo but Noel and I are still writing and we’re jamming with a few people,” says Sonke.

So Duchovny is far from dead. If anything, it only goes to show the staying power of this band. With another tour planned for the summer and new material being written and recorded regularly, this is a band to be watching for in the new year.