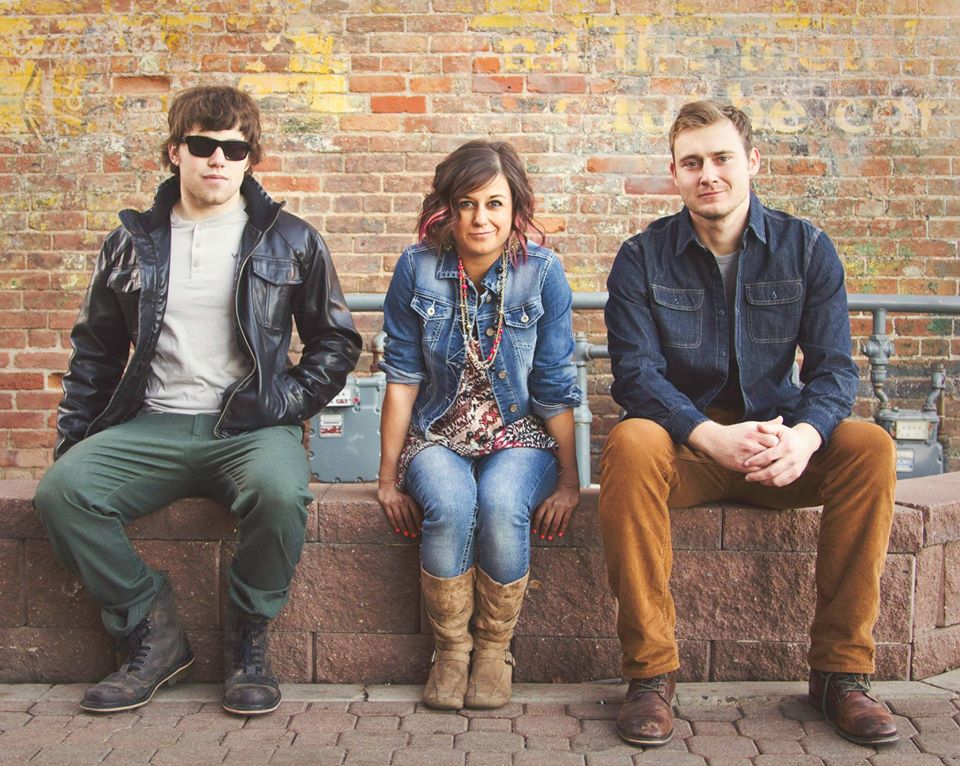 It’s always exciting when an existing band branches off to explore a new sound and style. Members of the alt-rock (and generally pretty decent) band Five Day Rhetoric, in their downtime, decided to start experimenting with folk rock–a decision that eventually spawned their new project, Pandas & People. The name is catchy, and the music is nice and catchy. However, the product doesn’t break much new ground in terms of the genre, despite the clear presence of passion and potential.

Pandas & People wear their influences on their sleeves. Mumford & Sons is the most obvious inspiration, but comparisons to that band leave Pandas & People coming up a bit short: once the banjo kicks in here it just serves as a reminder of that other talented group. The same thing happens to a lesser degree with similarities to The Lumineers. There’s nothing wrong with influences, but there’s not quite enough of a unique spin on those styles here. 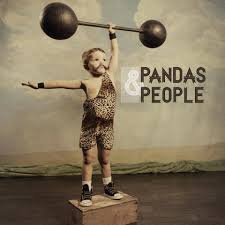 It’s not all rote imitation, however; Pandas & People do inject a bit of nuance into the formula by incorporating stomps and hand claps, making for some nicely toe-tapping stretches for an overall fairly exciting EP. These interludes are exciting, but too scarce. The clear standout is “Howling Moon,” which features all that the band seems to do best. It’s a great track and hopefully a promise of what we might see from these folks in the near future.

The best and freshest thing Pandas & People could have done is add a female backup vocalist, and it is this inclusion that slightly elevates the album. Megan Huffman’s voice blends well with that of Josh Scheer, and Pandas & People is nothing if not satisfying for this interplay, most exciting in the penultimate “Still Young.”

It’s the actual lyricism that’s the biggest stumbling block, with oddly written lines and clichéd lyrics scattered about that are a bit distracting from the rest: “On My Way” actually features the line “put the pedal to the medal.” Closer “With You” almost feels unfinished, with odd breaks in the writing despite its warm, pleasant music. It’s disappointingly uneven, but not completely without merit; with those and a few other exceptions, there are some good pieces of writing.

Pandas & People isn’t bad, and the songs sound good, but the album is hampered by being too similar to other established acts. This debut EP is a strong foundation, however, and the talent is there along with threads of innovation. With a bit more freshness in the actual songwriting, and perhaps some courage to explore that innovative streak, Pandas & People stand to be a very interesting outfit, and one to keep an eye on.