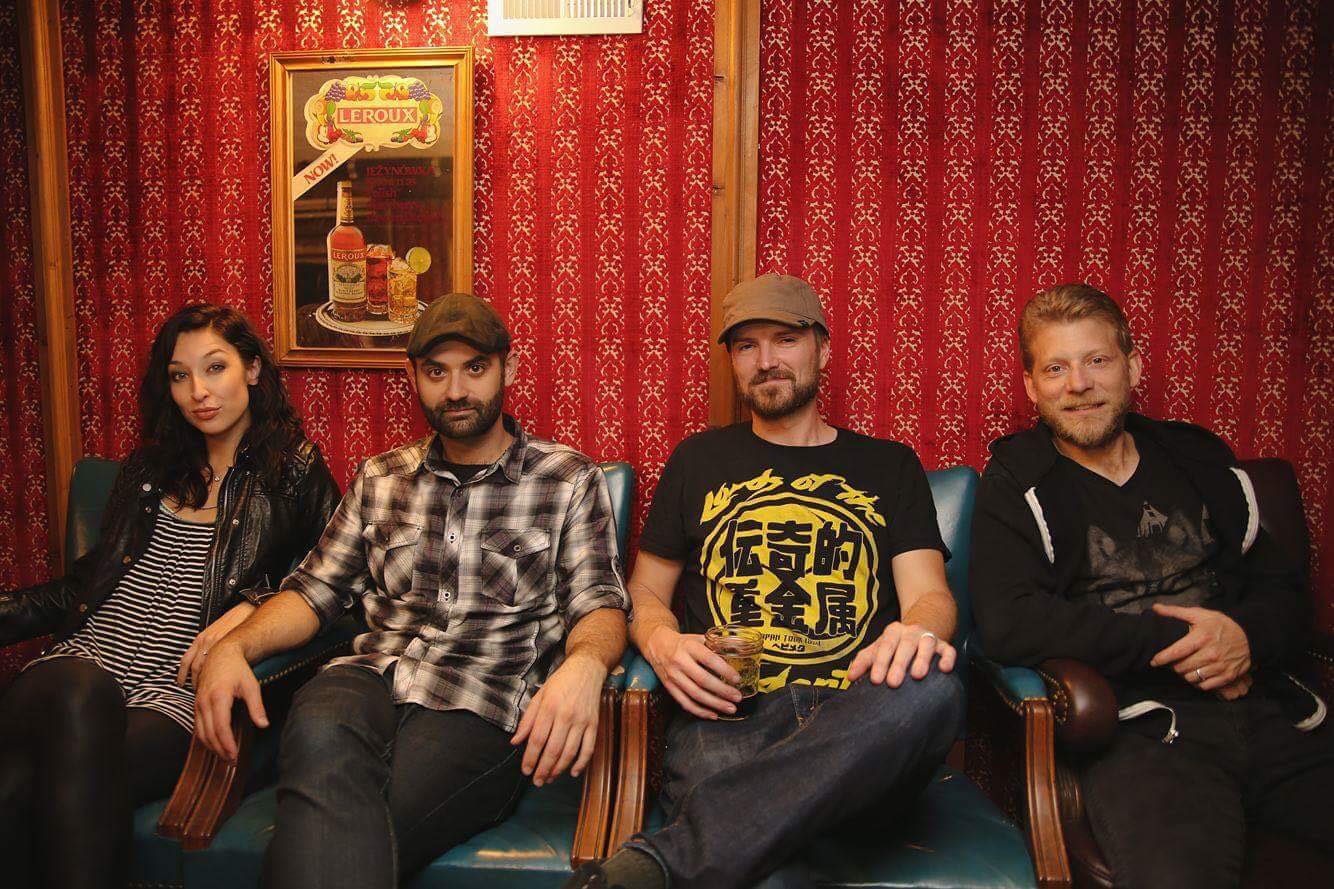 Post Paradise is a band with chops. Few Northern Colorado bands have the experience or industry know-how as the members of Post Paradise. This alt-rock band led by Nick Duarte based out of Ft. Collins has made a name for themselves for their signature rock and roll with a nice dose of cello on top.

After writing most of the material for both Bring it to Life EPs, the original vision was to do a full-length album. Wanting to break from their normal routine, they decided to split the record into two EPs. Then after releasing Side A, they choose to wait almost a year before releasing Side B.

“It actually turned out to be really cool, having the extra time to sit on the other six songs. We got to play them out live and test some stuff out a little bit. We worked with Andrew (Berlin) down at the Blasting Room again and he kind of knew some of the songs too. So it was cool to sit and reflect on it then put it all back together. I’m super, super happy that everything came out as it did,” says Duarte.

Side B shines with the signature polish we have come to know from the work that comes out of The Blasting Room. Duarte’s vocals are crisp and pronounced, complementing the rock and roll they have crafted over the years. All the while Amy Morgan’s cello classes up their sound, elevating both the tone and sophistication of each track. “It’s probably the most polished thing we were ever able to do,” says Duarte.

After a tour to support the new Side B, Post Paradise is not a band to slow down. With a series of short tours and Colorado shows planned for the spring, you can catch Post Paradise playing throughout the midwest in the months to come. For more info on the band check out their website www.postparadiserock.com.