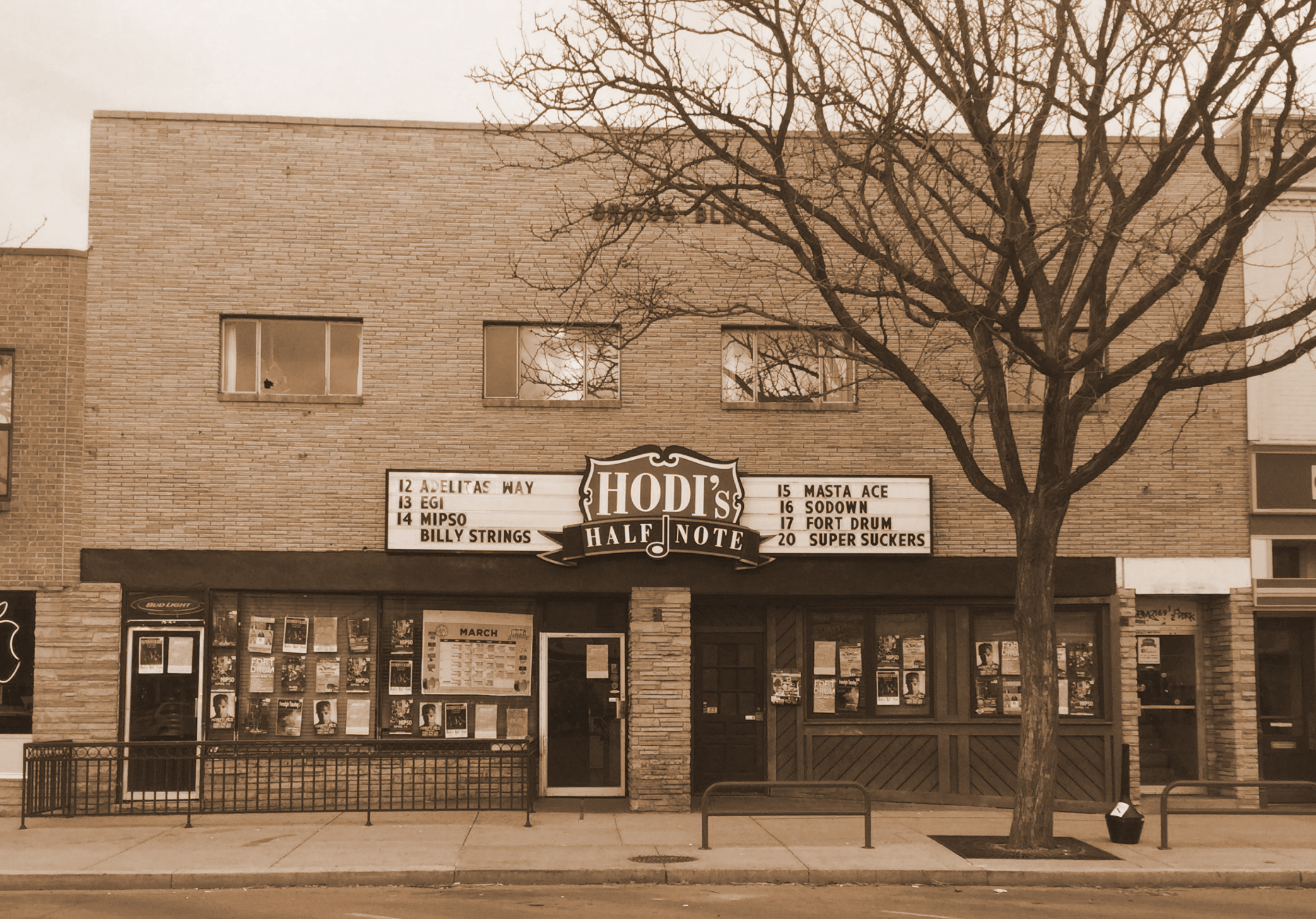 Hodi’s Half Note has been a long time staple of the Northern Colorado music scene. Once known as The Starlight, it has changed hands several times over the years but it has always served as one of the best places to catch local and national music in Ft. Collins.

This Ft. Collins venue made news when it announced a new partnership between the original owners and the Colorado independent music industry giants Soda Jerk and Cervantes. This new partnership comes at a time shortly after Cervantes took over the Aggie, Ft. Collins’ flagship venue, and signals a renewed interest in the city’s music scene.

Recently, the BandWagon spoke with Mike Barsch, the head of Soda Jerk and owner of several music venues throughout Colorado including The Marquis in Denver and The Black Sheep in Colorado Springs, and is now one of the new partners at Hodi’s.

“It’s always been a room that I love. Our intent to come up there is to hopefully provide a lot of great shows for people. I think it’s going to be a really good thing. Ft. Collins continues to grow and it’s a great town and there is obviously a lot going on from a music stand point,” says Barsch.

While bringing in bigger acts to Hodi’s is the goal, for Barsch his passion is the development of local bands. Originally starting out as a record company, Barsch has maintained a focus on working with local talent over the years. “(Working with local bands) to me is paramount and that’s what sets us apart. Even in Denver with the venues we have we continue to be strong supporters of local music and local bands.”

This partnership is a sign of the changing landscape of the Colorado music scene. While places like Boulder are still a destination for touring bands, this shows that Ft. Collins has all the right pieces in place to become one of the best places to a band can play. It’s an exciting time for Northern Colorado music.