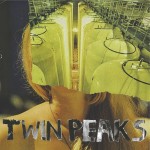 Not to be confused with the creepy David Lynch series, Twin Peaks is a musical act with a charming grit that makes them a new must-listen. Cadien James, Clay Frankel, Connor Brodner, and Jack Dolan are the 19-year-old guys behind the burgeoning Chicago band.

After graduating high school and committing to college together in Washington state, the members of Twin Peaks embarked on a self-booked summer tour and decided to record an album. Sunken drops July 9th as their debut out on Autumn Tone Records. It is a natural next step for these budding musicians who impressed the crowd at SXSW this year with their energetic stage presence, and infectious sound.

Sunken is an eight-track taste of what Twin Peaks has to offer. They have an appealing rockabilly quality to it sets their music apart. It’s a refreshing blend of beachy melodies, and mellowed-out-punk guitar riffs. They fit somewhere between a younger, rougher Best Coast and a lighter version of Wavves.

Sunken boasts simple, charismatic lyrics supported by youthful and impressively executed instrumentals. The first track, “Baby Blue” opens Sunken with a delightful bang, which continues throughout the album. Each song moves naturally into the next, making it an album that is easy to listen to as a whole — a temporary cure for the modern affliction of musical ADD.

Naming tracks that stick out from the rest is a tough job, but “Stand in the Sand” is especially infatuating with Cadien James crooning the cheeky lyrics. Just like most punk music, each track is only 2-3 minutes on average. Sunken is a fast listen made to sing along with and move to. It’s a well-rounded, albeit short debut album that pairs perfectly with summertime.

That’s not to say that Twin Peaks doesn’t have room to grow. These talented 19-year-olds have more to offer their listeners with more years of experience. However, Sunken is a engagingly delightful display of their talent. For anyone in search of an addictive new album to add to their library, Sunken is something to check out. 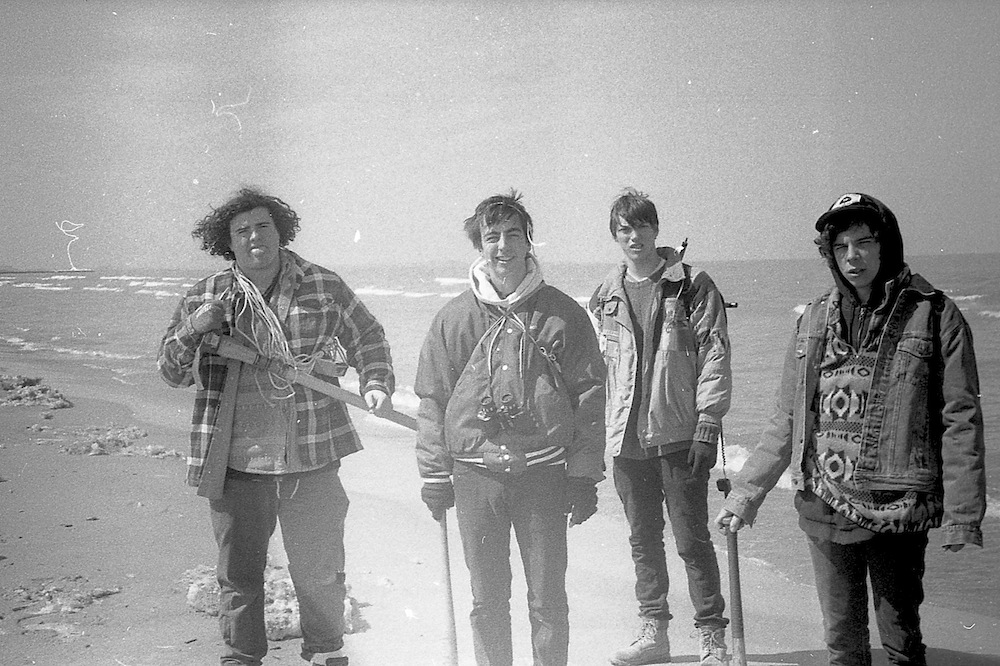