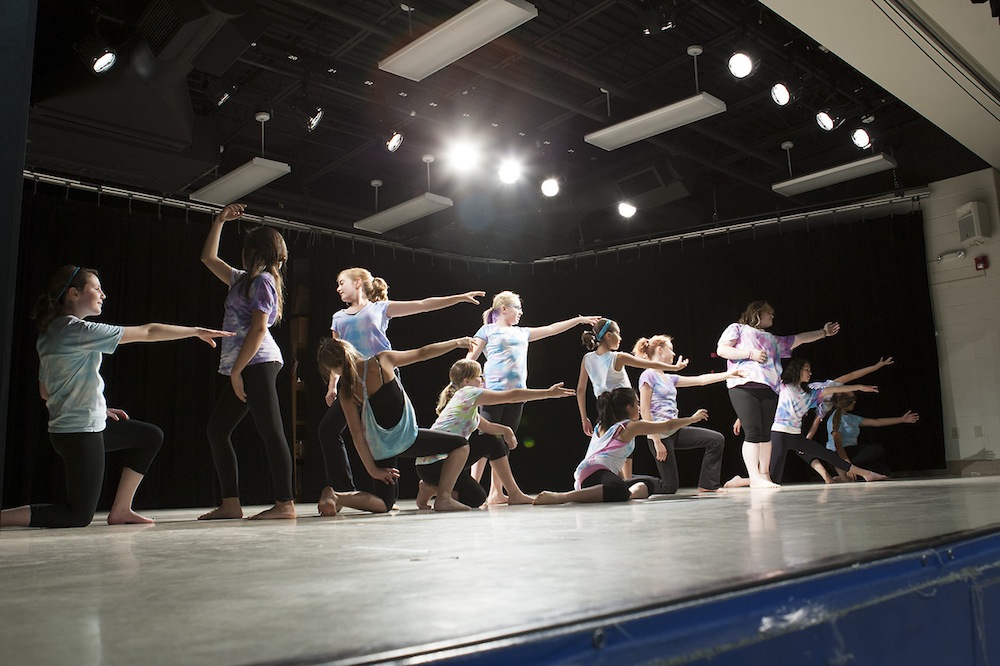 “I very much believe that everyone dances as a baby. We all have pictures or videos of a little kid standing in front of a stereo bouncing. And somewhere along the way that is taken away from us. It’s one of my goals to let people find that again. It’s such a beautiful, joyful thing,” Leggett said.

With recent budget cuts the school district was required to layoff 2.75 staff members, and Leggett, having only just completed her second school year, was still in the probationary period and her contract was not renewed. She started the dance program when she was hired and is the only dance instructor.

“What that means is, because I’m the only person who teaches dance in the building, the program is gone. And there’s not the funds to hire another teacher to replace me,” Leggett said.

The school district told her there was no longer enough money in the budget for her or the dance program, but that if she could raise the money herself, they would have no problem hiring her back onto the staff and reinstating the dance program for the students. 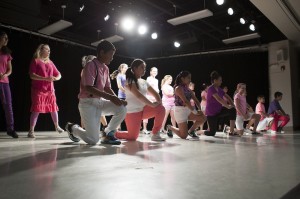 “I wouldn’t say the district has been 100% of a road block. Really, if they were being super helpful, they would find the money for us to have a teacher and the program. And they don’t have that. They’re not stopping us from doing anything at this point, they’re just very hands off,” Leggett said.

The campaign up to this point has been slow moving for her and the committee of administrators, teachers, community members, and parents, due to the fact that the school is not registered as a 501(c)(3) non-profit organization, as it is already registered as a government organization. Potential donors are weary of contributing to a for-profit, despite it being a public school. They have set up a pass through account through the Greeley Children’s Chorale, a non-profit choir program.

“It’s been slow-going so far. But we’ve just finalized as much as we could to get an indiegogo up. We’re hoping that really draws in people’s attention. We’re pretty positive we can make a dent in our goal,” Leggett said.

The goal, which will include funding for a full time dance instructor, the performances, costuming and other dance-related needs, is $45,000. Before the recent creation of the crowd-sourced campaign, they had raised nearly $4000.

She explained how the dance program is crucial for students to remain active, especially during what she described as an “obesity epidemic.” The school does offer a sports partnership with a nearby school, wherein students are able to attend the sports programs there, but she feels this isn’t enough and there should be something for the students at their own school with their own classmates.

“It’s awesome that we have all these arts opportunities to offer, but they do take the place of the sports activities the other schools have. Dance is something that helps fill that need,” Leggett said.

You can check out and donate to the Save Chappelow Dance indiegogo campaign by visiting http://igg.me/at/savedance. Leggett feels strongly that her new home is dedicated to the arts and has total confidence that her community will pull together to save the dance program.

“The parents have been really supportive. We have a committee set up of administrators, teachers, community members, parents, all working together to figure out how to make this happen. They are voting and ready to do anything that needs to be done. It’s been really nice to see that show of support from our community.” 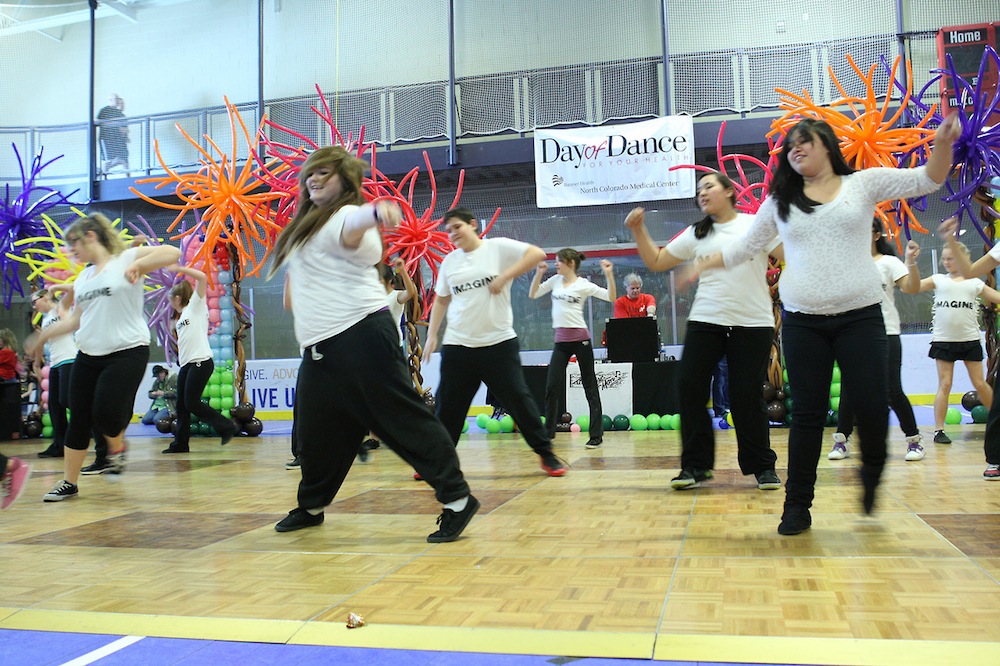