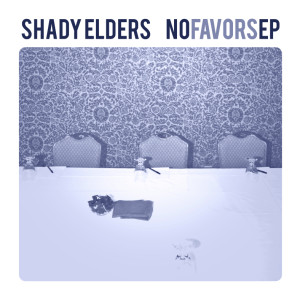 No Favors, Shady Elders’ debut EP, is a refreshing breath of reality to the Colorado music scene. Neither dreary nor meandering, these are simple pop tunes that are relatable and extremely catchy, never drowning listeners in sunshine or using flashy gimmicks. Labeled as shoegaze, Shady Elders speaks more as an old-fashioned rock and roll outfit using melody and strong vocals to keep the record fresh. Although not completely perfect, No Favors gives audiences a break from the bow tie rock that has been dominating Colorado airwaves.

Shady Elders started in 2011 by vocalist Britt Rodemich as a two-piece involving herself and a drummer. Eventually, Miles Eichner joined as a guitarist and a few months later Casey Banker came on as a bassist. After the original drummer moved out of town, Marlon Chance stepped in and the current line-up to the band took shape.

A defining characteristic of Shady Elders is each member’s history as the principal songwriters in their previous projects. Recently, in an interview with Casey Banker about the album, he had this to say; “Everyone is really good at what they do in this band and everyone’s roles are very clearly defined. Also everyone can write in this band, which is nice when we are arranging together. It feels like this record was us just trying out this dynamic out but as things progress I feel like we’ll get better at writing and understanding everyone’s strengths and thus make some amazing music.”

There is a mature positivity to the EP that resonates well with the alternative crowd. The record is contemplative, speaking to those tired of the cookie cutter rock that has been bombarding the Colorado music scene. Recorded at Mammoth Studio in Denver by Tim Gerak, the album is polished and clean, avoiding the staleness of home recording.

“Schoolmate” is the stand out track on the album. Britt Rodemich’s vocals soar over the instrumentation in a way reminiscent to the soulful pop of the late ‘50s and early ‘60s. Rodemich’s incredibly full voice combined with the subtly of a band who knows where to fit themselves gives the song a warmth that is reminiscent to Best Coast and The Walkmen.

“I just hope that people really fall in love with the songs. I always feel like the best songs transport you to a different place when you hear them. I hope these songs really do that for people. I don’t want people to think of a “band” playing songs when they hear us but rather this collective force presenting something beautiful. I think with this record we just wanted to introduce ourselves and to get some music out there,” said Banker as to what he wanted people to take away from the record.

No Favors is a strong first big step for this band. With several shows in the immediate future, as well as one here in Greeley opening for The Epilogues on May 17th, their plan for the next year is to get back into the studio and continue to play shows. Catch this band at one of their many up and coming shows and pick up this album. It is the first taste of what will be without a doubt a bright future for this band. 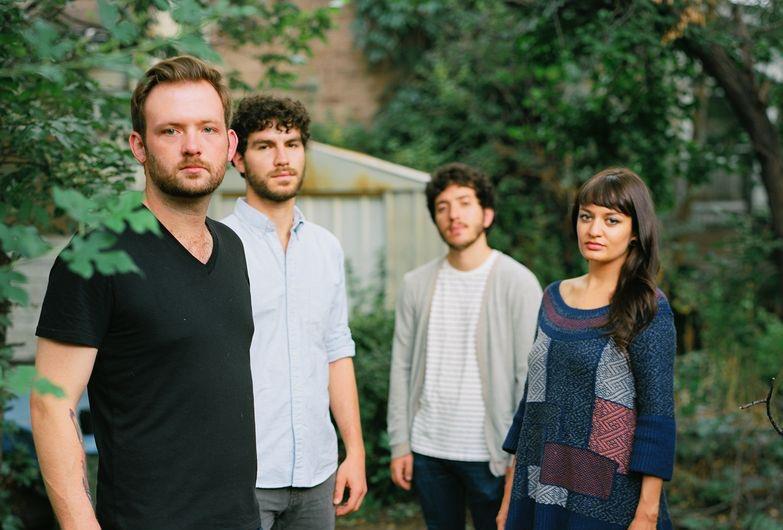