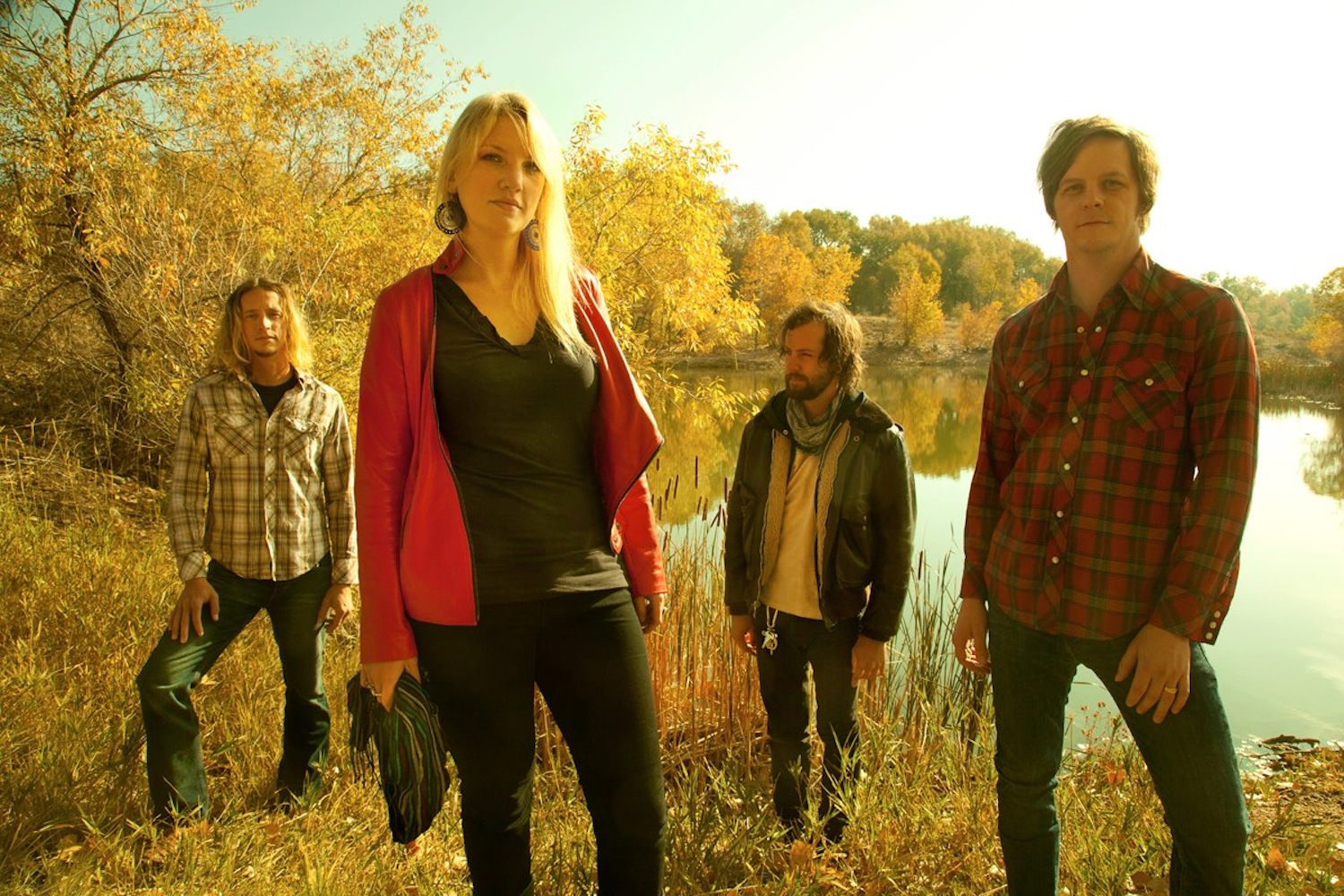 The members of local band Fierce Bad Rabbit have played music together since 2009. Chris Anderson (lead vocals and guitar,) Alana Rolfe (viola and vocals,) Max Barcelow (percussion,) and Dayton Hicks (bass) create music with catchy upbeat melodies and inspiring lyrics. The passionate sound of the viola, poppy guitar riffs, and the resonating vocals from Anderson and Rolfe have given them a large following with a fan base that continues to grow. Fierce Bad Rabbit scored “Best Local Band” at 2012’s Best of CSU awards. Their music was featured in a national commercial for New Belgium, and they recently played a lively show at FoCoMX in Fort Collins. They have also toured nationally since their start, hitting big cities like Lincoln, Nebraska; Kansas City, Missouri; Davenport, Iowa; and Chicago, Illinois.

Although they are certainly established and thriving, Fierce Bad Rabbit is looking at a new chapter in their music. As they begin to start families, they are considering their future as a band. Chris Anderson is relocating to Boston later this month, on the tail end of a two-week midwestern tour. For many bands, the frontman moving away could be a death sentence, but Fierce Bad Rabbit doesn’t see it that way.

“There are some challenges that play into the move, but we are at the right time where this is a step we can take confidently,” Anderson said. He is following his wife to Boston so that she can pursue her career, and plans to work on Fierce Bad Rabbit from Boston. “Bands are your family, and then there is your actual family. We’ll make the band work around that,” Anderson added.

Fans of Fierce Bad Rabbit don’t need to worry as good things are in the future for this popular Colorado band. In December of 2012 the group released their second full-length album The Maestro and the Elephant to excellent reviews. Working on new music when the front man is thousands of miles away would be another daunting challenge for any other band. However, Anderson said that each of the band’s members can work on new music their own, then bring the different pieces together to create one of their signature uplifting indie-rock tracks. They recently signed a 3-year deal with Round Hill Music out of NYC, and they are excited about the opportunities it can bring them as a band. 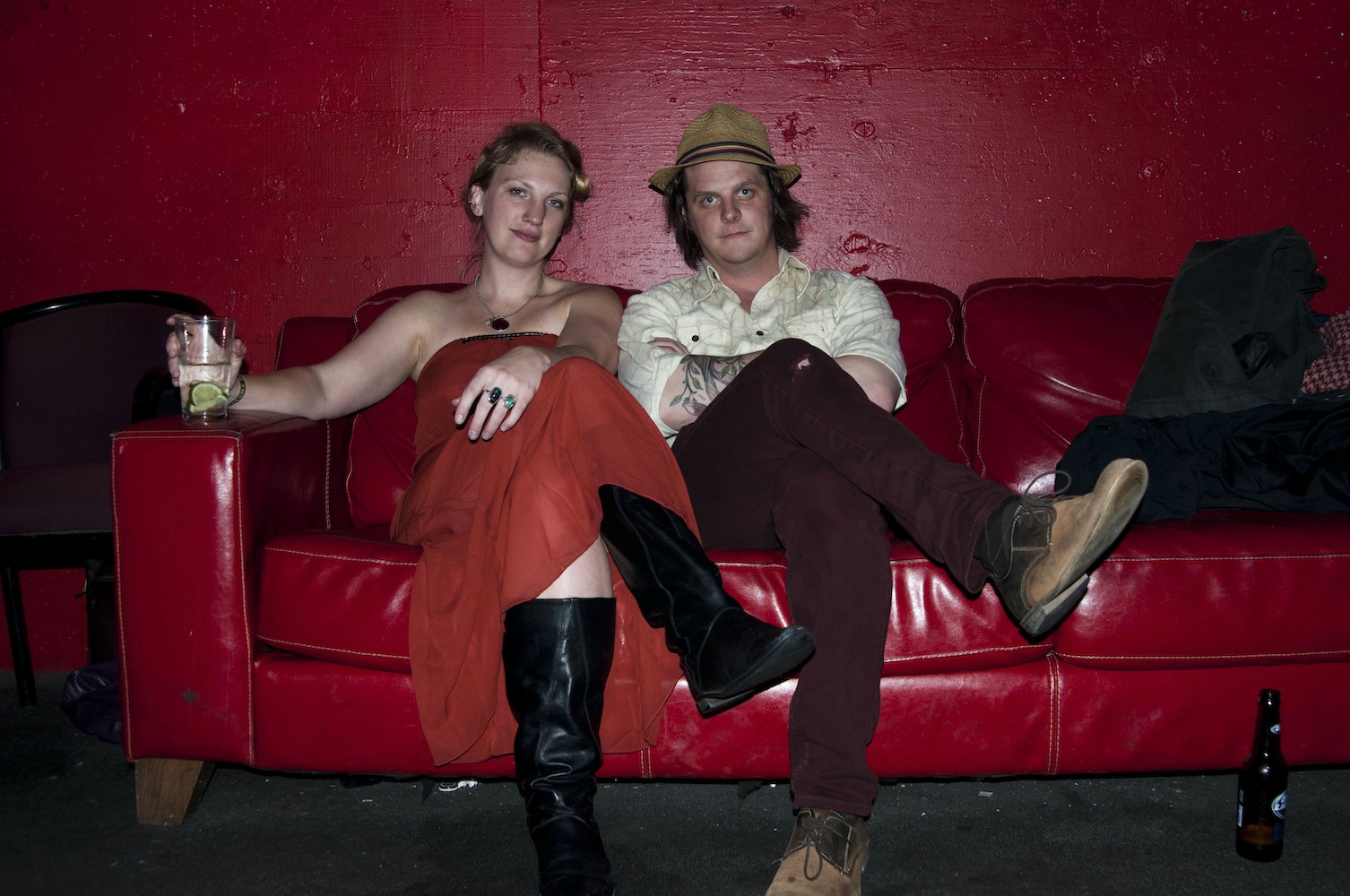 “We want to get our music plugged into key film spots and commercials. It’s about upping exposure,” Anderson stated. “Look at the movie Garden State… As soon as Natalie Portman mentioned The Shins, their music took off. Fun. had a song in a Chevy commercial and now they are winning Grammys.”

Anderson makes a good point. It is smart for these already successful musicians to consider their future, and do what they can to grow even more. Fierce Bad Rabbit are clearly not rookies in the music game anymore, and with the help of their already loyal following and additional exposure, Fierce Bad Rabbit has a bright future ahead of them. If you want to check out the hype, see Fierce Bad Rabbit perform one of their signature engaging shows on May 11th at the Mercury Cafe in Denver. Learn more online at FierceBad.com.