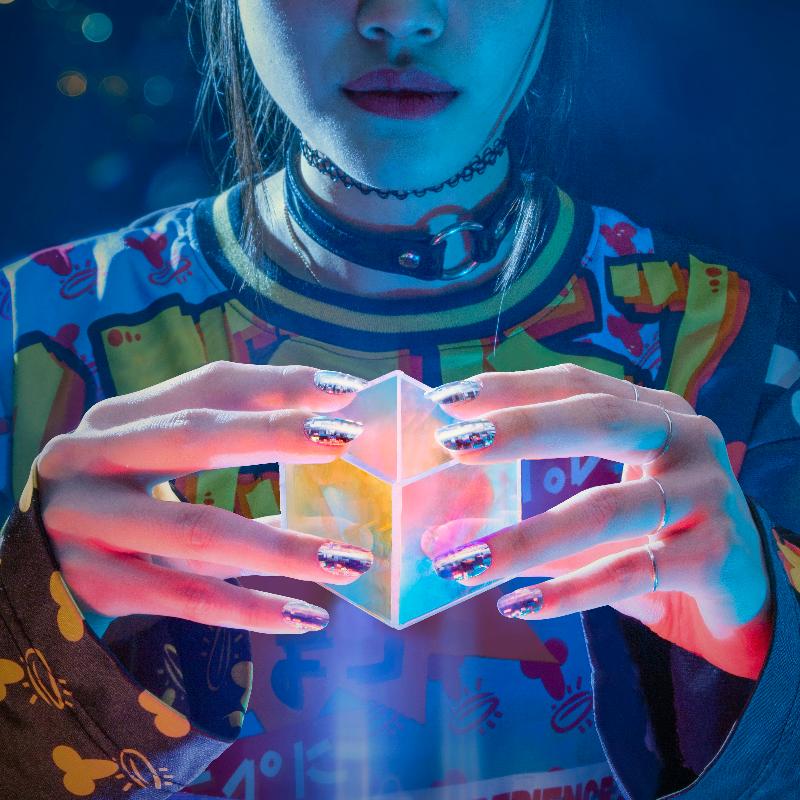 Anamanaguchi, out of New York, is a band that fits in an odd niche. They create 8-bit music that feels like the dream you should have after playing video games all night. They found national presence by producing the music for Scott Pilgrim vs. The World: The Game. Endless Fantasy, their second full-length album (being released on May 14th) is intense, unrelenting, seizure-inducing, and oddly addictive.

For those unfamiliar with 8-bit and chiptune music, it is the process of modifying classic computer and gaming systems to create your own music. While the genre is nothing new, Anamanaguchi is bringing their version of this underground art to a new level.

A twenty-two-track adventure of an album, Anamanaguchi blasts through Endless Fantasy, taking all the things that were great about the music of classic video games and cranking it up. The length of the album leaves a lot to take in and the songs bleed together for the average listener, but after a couple of listens the nuances of the detailed compositions do stand out. In a recent email interview with Ary Warnaar, guitarist and programmer of band, when asked what they wanted their listeners to get from the album, he simply said, “A whole bunch of different emotions and feelings! It’s twenty-two songs, it goes deep, listen to it for a while! There’s a lot there!”

The band was not wrong about this either. The melodies are adventurous, telling a narrative in themselves much in the way classic Nintendo games used their music to move their stories forward before actual vocals could be recorded.

The album was written over the last three years, and everything was recorded mostly on their own. “When it came to the ‘live’ recording process: drums were recorded in Carriage House Studios, Stratosphere Sound, Shout It Out Loud Studios, Swan 7 and guitars were recorded in our basements and bedrooms (can’t do that ish in studios. Too stressful, too ADD),” said Warnaar.

To Anamanaguchi, using their 8-bit hardware to write music is as natural of a song writing process to them as it is for other musicians to use the guitar or the piano. According to Warnaar, for the band “It’s the quickest, most natural way to get ideas out–then we flesh out full tracks later. Low-resolution sounds and visuals are very aesthetically pleasing to us. There’s a sort of cutesy-cyberpunk side to working with small computers.”

To truly understand Anamanaguchi is to know they are an overall package just as much as they are a band. The videos and online content they have produced brings the music to life in a way that anyone who had fun as a child will enjoy. That is where Anamanaguchi is trying to take Endless Fantasy. “The immediate next steps are making this album more than just an album; cool art, cool videos, new live setup, etc, MAKING ENDLESS FANTASY A WORLD PPL CAN ACTUALLY LIVE IN.”