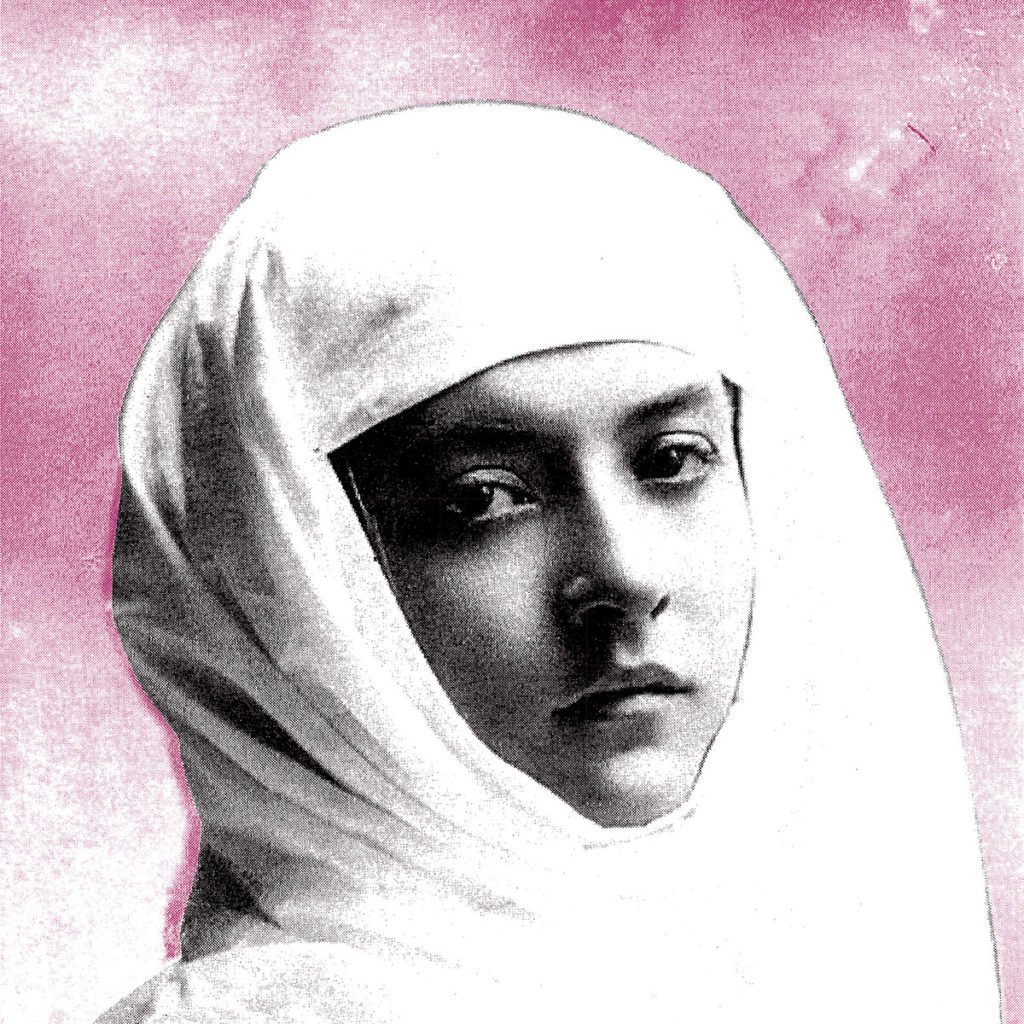 Relatives in Descent, Protomartyr’s third full-length record reads like an existential crisis, full of the bitterness and anger we have come to expect from their style of post punk. Anxiety and frustration rides high on this record, and brings with it a tension that gives their sound form. At the front of it all is vocalist Joe Casey, who’s mumbled crooning is delivered like the venomous philosophies of a drunk and angry step dad.

Being called Relatives in Descent, the familial strife is one of the main underlying themes of the album. With songs like “My Children” and “Half Sister” Casey creates imagery of despondent family members and the bonds of being related to almost complete strangers.

Relatives in Descent deals primarily in truth. In a press release for the album Casey states: “I used to think that truth with something that existed, that there were certain share truths, like beauty. Now that’s being eroded. People have never been more skeptical, and there’s no shared reality. Maybe there never was.”

That’s what makes Protomartyr such an incredible band, as with them there is always something underneath their music. Like some hidden message you can only find if you listen in the right way at the right time. The aggression that fuels this record is palpable and yet it’s not punk or even hard rock. The post punk label only works for this because nothing seems to quite fit their sound.

This album is the sound of collective rage, when people have had enough, it’s about the slow burn to chaos, not the sudden explosion. Produced by Sonny DePerri who has worked with acts like Animal Collective and Dirty Projectors, all the tones are in the right place, making this one of their best albums.–