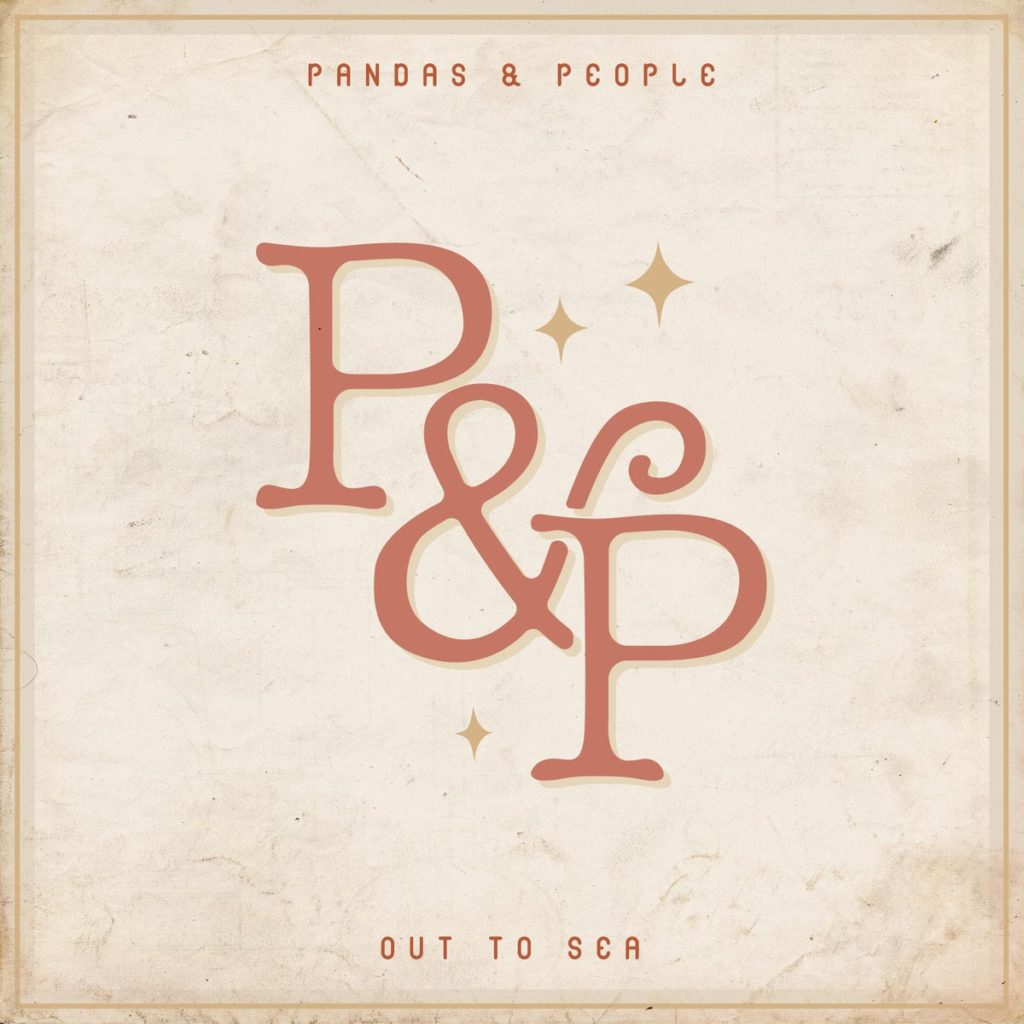 Pandas & People’s debut album, Out To Sea, is good. And, frankly, it should be. Pandas & People have been together since 2013, putting out EP’s and singles, opening for the likes of the Doobie Brothers and Twenty- One Pilots, and placing in the top three of 93.3‘s “Hometown for the Holidays” twice over the last couple years. Not bad for a folk/alternative band formed in Greeley only four years ago.

Pairing up with Warner/Chappell producer-songwriter Zac Maloy, Out to Sea is the best expression of alternative music we’ve listened to in a while, a heavily folk-based album with optimistic, whimsical lyrics. We admit, in the always expanding ocean of alternative and genre-blending music, Pandas & People‘s latest album can, at times, sound familiar to other alternative albums we have reviewed previously. Out to Sea is flawless though from a production standpoint.

The album’s overall execution and it songwriting and composition is top notch, and Joshua Scheer’s gentle, soulful thinking imbues a warm, positive feeling over the listener. This album is filled with good vibes. I’ve listened to my fair share of folk albums and folk-infused alternative music, and I do place Out to Sea as some of the better stuff I’ve listened to. Nothing about the album is pretentious or overly quirky, though it can sound nondescript at times, like it’s been filtered so much that the flavors been muted.