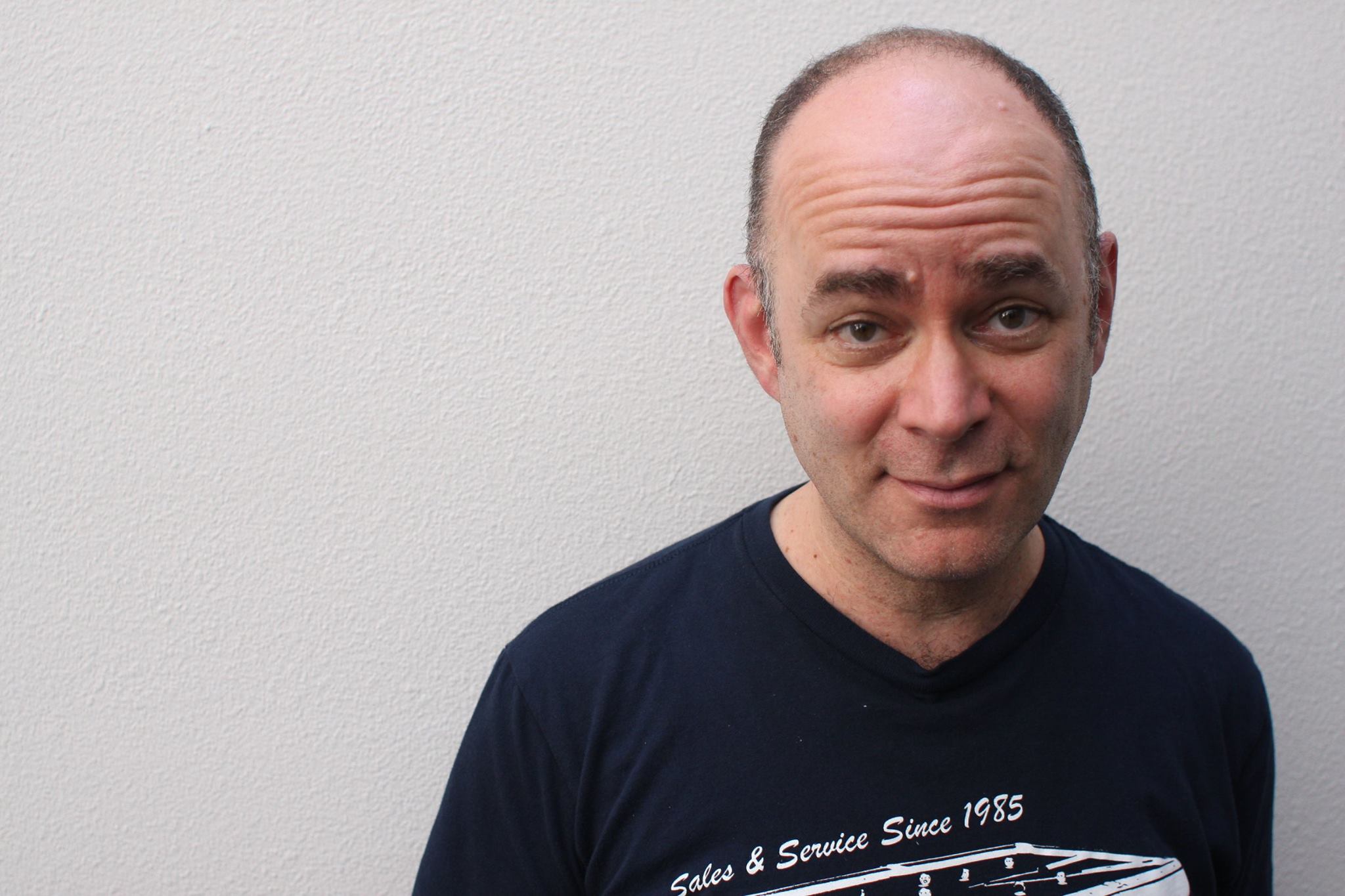 That’s a quote from me. I said that. I said it to myself last night after a drunk guy shattered his beer glass on the floor while I was mid joke. I said it again when 20 percent of the crowd (one lady) fell asleep and started snoring. I said it a third time, I don’t know why, in the bathroom when a guy walked in on me pooping after my set. And I’ll say it again right now: stand up comedy takes guts.

Todd Barry has guts. He’s been doing stand up for over 20 years. There are few who are as well respected in the comedy community. In 2013 he went on a tour with no written material and riffed with the crowd each night. Those shows turned into The Crowd Work Tour, Barry’s most recent comedy tour. He’s an excellent joke writer, and when it comes to thinking on his feet, he’s one of the best in the business. I can’t help but think about what he would have done to that sleepy lady at my show, and I wish she would have been with me when that guy walked in on me in the bathroom (haha not really (haha but seriously)). I had the chance to catch up with Todd about his joke writing, his other projects, and his upcoming shows in Colorado.

In your experience, have you found it easier to write material the farther along you get in your career, or has the joke writing process stayed pretty similar throughout your years as a standup comedian?

I’m actually taking a break from writing to answer this question. I really don’t enjoy writing jokes, but I feel great when I write one I like. I heard an author say he doesn’t like writing, he likes “having written.” That sort of sums it up for me. But the more new material I have, the less likely I am to get bored with myself.

You have the Todd Barry Podcast, you’ve been writing, you’re an actor, and a stand up comedian. As creative outlets, do they feed off of one another? Are you a stand up comedian first, or do all of these things sort of scratch the same creative itch for you?

I am a standup first, but I guess those things feed off each other. I’m sure other people come check out my standup because they’ve seen me act in a TV show or movie. As far as the podcast, I’m getting more and more people come up to me at shows and say they’re listeners.

You have a book coming out later this year about touring and performing and smaller cities across the country. What’s your favorite and least favorite part about doing shows in secondary markets?

The only downside to some of the secondary markets is the lack of non-stop flights. But I do find that the audiences in the smaller cities are very appreciative. If you live in New York or Denver, you just assume every act will come there eventually. Probably not the same for a place like Ft. Collins.

You’re coming to Denver and Fort Collins for a couple of shows near the end of February. In your experience, how does our Colorado comedy scene stack up with the rest of the country?

The last time I did a show in Denver it was really good. I’ve never been to Ft. Collins, but I have a good feeling about it. I always get excited to visit a city for the first time.

You have a show at the Funny Bone comedy club in Toledo. The show is sold out–you get on stage and see that Donald Trump is in the front row with his arms crossed and his lips pursed. What do you do?

If this really happened I think I probably wouldn’t even address it. It would be satisfying not giving him the attention.

Todd Barry’s new book, Thank You For Coming to Hattiesburg comes out March 14.

He will be performing at the Aggie Theater in Fort Collins on February 24–you should go. You won’t fall asleep; I promise.