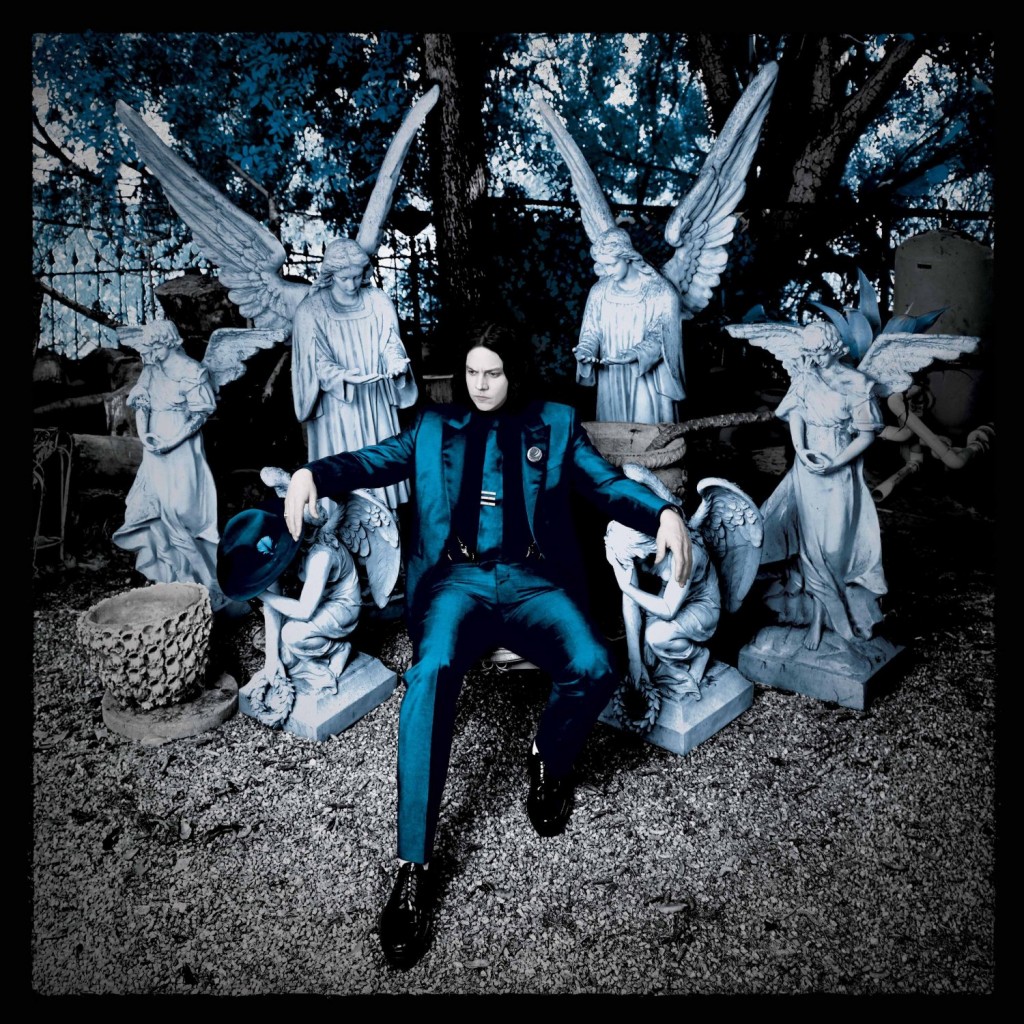 A visit to the inside of Jack White’s head would be an interesting one. The prolific rocker, responsible for such diverse acts as The White Stripes with relationally ambiguous Meg White and the far too short-lived The Raconteurs and The Dead Weather, and who has also appeared on a James Bond theme song with Alicia Keys and an Ennio Morricone-inspired Danger Mouse album, breaks ground with every new record. He holds an odd lifestyle outside of his music, such as throwing a party with ex-wife Karen Elson to celebrate their then-impending divorce or harboring an intense obsession with the number three. White’s latest album Lazaretto was preceded by ridiculous fanfare: towering promises of its quality, bombastic vinyl packages, and more. Jack White is a little more clever than we give him credit for. That absurd marketing is the perfect fit for the vibe that Lazaretto delivers: over-the-top and completely excellent.

Curiously, the album opens with a pseudo-cover: “Three Women” borrows ideas from Blind Willie McTell’s “Three Women Blues,” discussing the joys and pitfalls of polygamy. White, of course, updates the classic acoustic track with electric guitar and organ, and it’s a nice surprise to hear at the beginning of the album and strung along by a perfect funky key riff. Title track “Lazaretto” is one of his most ferociously exciting tracks in recent memory, ripping forward with some of the best riffing White has yet produced. 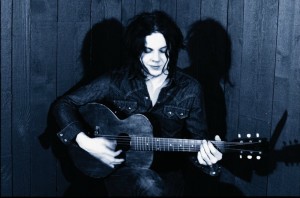 White really blends genres here, allowing hints of funk and gospel to leap into his songs with precise timing, segueing in and out of the different styles and using a wealth of instruments to achieve a singular sound on each song with an overarching Southern vibe. From the country vibes of “Alone in My Home” to the harp and background crooning of “I Think I Found the Culprit,” White has gone digging for as many far-reaching genres and styles as he can possibly cram into one album, all anchored by his searing guitar work and a significantly more nerve-shredding overall vibe.

“That Black Bat Licorice” even incorporates, unmistakably, Jack White rapping, though doing so backed by his unmistakable vocal style and guitar work with additional support from pounding keys and a violin solo. It’s not something that should work, but it does, and it’s awesome. That keyboard shows up in quite a few tracks, and it’s a nice addition to White’s traditional guitar-centric work that brings fond anticipation to which secondary instrument will be stepping up to the plate for his next release.

It’s not all fresh and new, though. “High Ball Stepper” is almost purely a guitar-centric piece, and is as raw and exciting as anything Jack White puts out. There’s enough soloing here to satisfy any fan of the showman’s work, and is an appropriately thrilling midpoint to the album. “Just One Drink” is a bit more relaxed on all fronts, even finding White’s wailing from the rest of the release toned down a bit for a more subdued, classical feel. And yet, he nails it just like nearly every other new venture he explores on the album.

Lazaretto is a magnificent achievement in White’s career. Solo debut Blunderbuss was an excellent straightforward rock album, but the stylistic grab bag of Lazaretto is an entirely new kind of appeal. White purists may scoff at the addition of an army of additional instruments to the musician’s traditional guitar, but the pure virtuosity of the album is nearly irresistible. This wealth of stylistic variety is only disadvantageous in the sense that the album doesn’t really seem to tell a story as a cohesive piece, with a new style on each new cut, but this is undoubtedly White’s intention: this is his bombastic show, and we’re just along for the ride. The word “lazaretto” is a term for a quarantine stations for diseased seafarers. Jack White’s Lazaretto is feverish and twitchy, though quarantine is the last place this album belongs.