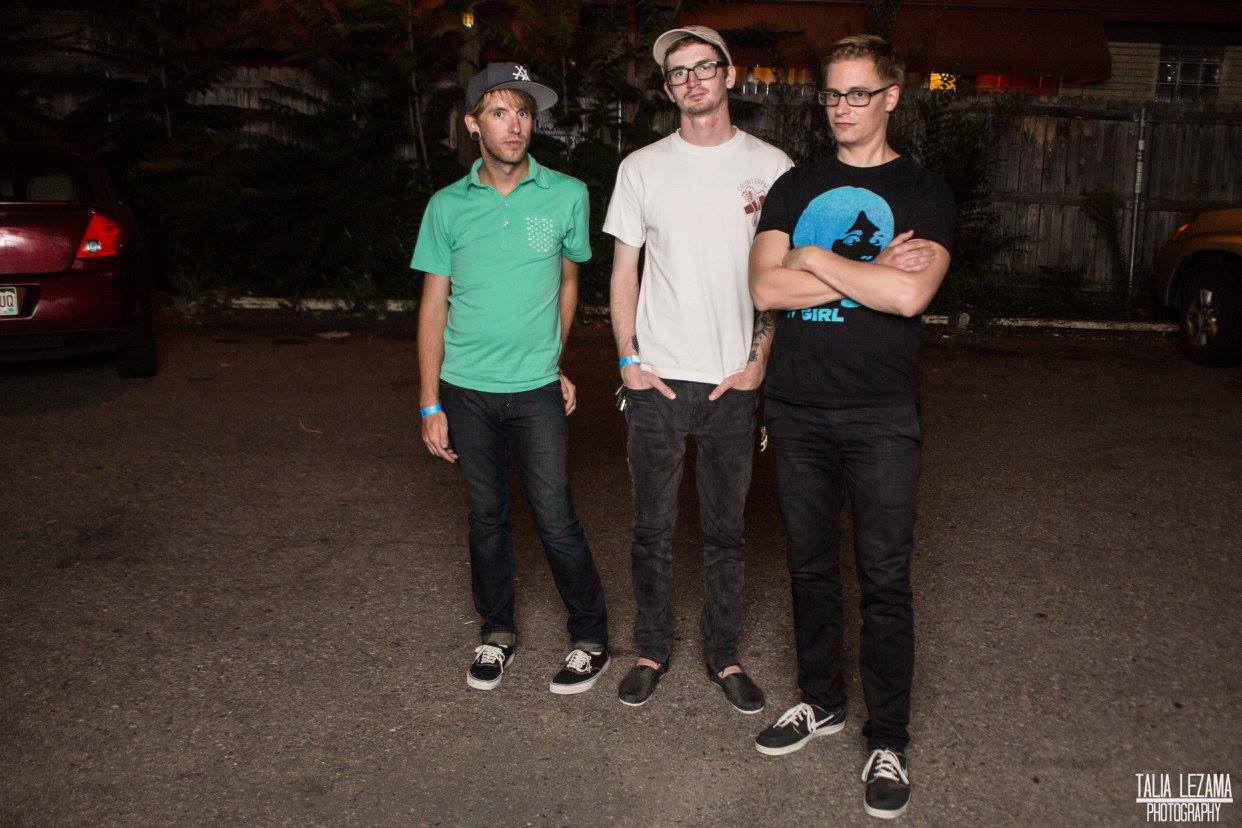 futurebabes just released two singles, “Wolves” and “Thirsty Man’s Hungry Plea”, just in time for the holiday season. The synth pop outfit is the brainchild of singer/keyboardist Jed Murphy who is joined by Mikey Unruh on bass and Zach Shepherd on guitar. The band channels ’80s nostalgia with the pulsating rhythm of drum machines, lush synths, and Murphy’s crooning baritone voice.

While both songs will make your body move, “Wolves” is the more upbeat of the two. The song starts off with a synth-string lead on top of a half-time beat that sets the vibe for the song right before the drums pick up to single time when Murphy’s vocal come in. The lush synth pads combined with Shepherd’s ambient guitar playing throughout the song create a dreamy texture that make for a nice contrast against the driving drums and bass. The best part of this song may be the arpeggiated synthesizers and airy lead synth that make for some catchy melodies that will be stuck in your head.

“Thirsty Man’s Hungry Plea” keeps a consistent beat throughout the song that keeps this song chugging along. There is a lot of synth work going on here as the parts are built layer upon layer with no lack of synth pads or arpeggiators. Shepherd’s guitar work again, nicely compliments lush synths without getting too much in the way. While this band is all about sonic texture, Shepherd’s guitar virtuosity gets to shine a little bit at the end of the song with a short and sweet solo. Almost like Van Halen meets ‘80s synth pop.

futurebabes proves that synth pop is still alive and kicking. They offer some nice variety to the Colorado music scene while they keep synthesizers cool.