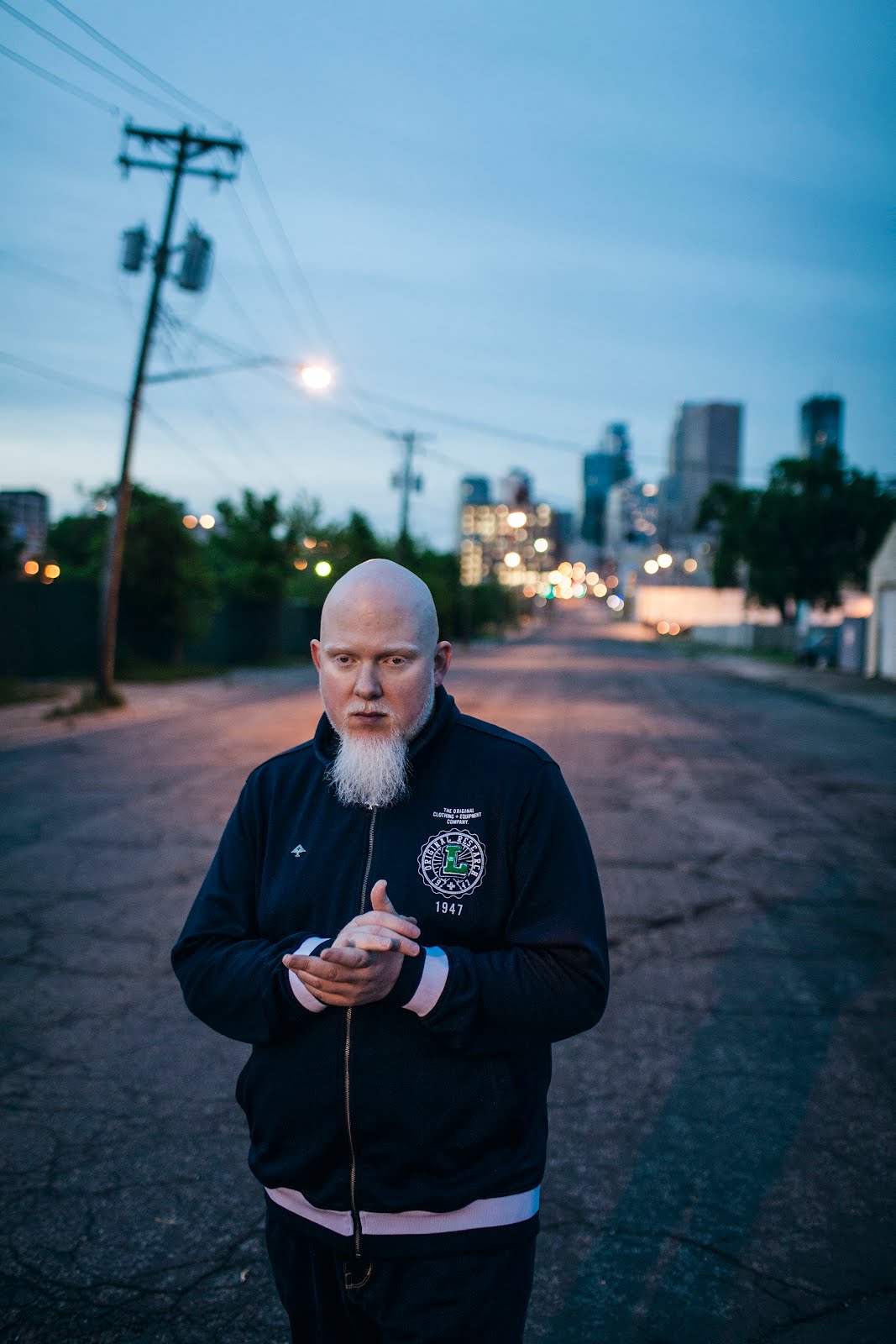 Rhymesayers Entertainment artist and Minneapolis native Brother Ali has been spitting out albums since 2000’s Rites of Passage. It was a brave introduction to the life of an albino rapper and offered some insight into his heavily politically minded views. In 2003, he released Shadows on the Sun and followed up with 2007’s The Undisputed Truth, 2009’s Us, and 2012’s Mourning in America and Dreaming in Color, delivering content-driven, independent hip-hop. There’s a new business model in the rap game and Brother Ali is vocal about his stance on where things are going. He took a few minutes out of his schedule to talk about his stint with Rock The Bells and the independent music business model. Brother Ali plays The Aggie on December 15.

BandWagon Magazine (Kyle Eustice): Radio is out of control. There’s no content in the music anymore. No one is talking about anything real and that’s what kids are exposed to. What’s your solution to this?

Brother Ali: I’m doing what I think should be done. You know what I mean? So rather than preach about it, that’s kind of part of what my shows are about is to show that there is a lane for this kind of hip-hop.

Just doing what I think should be done.

There’s a shift in the way business is done so the underground, independent model has become big.

That’s the model we have to usher in. Whether the people that get big with it are getting credit or not is a different matter. But the reality is we put a lot of bricks in that building. That’s a good thing because it gives the kids that are coming along now an understanding that they have a lot more control over what they’re saying or doing and how they do it. We show them that saying something and having content in their music, talking about what’s healthy and good helps build power for people. They at least have more freedom to explore those things now that there’s a lot more independents.

A lot of people use Macklemore as an example. He has a bit of a different message. He’s addressing same-sex marriage and drug addiction, stuff like that. Do you think more artists like that need more exposure to maybe change the message that’s getting out to the masses?

I think that it’s just really important that now that there is an opportunity for more independent business to be done. It’s important for people to see that. Now people are making their decisions on what’s best for them. They are asking the question, ‘What’s in my best interest?’ It just shows there is that commercially viable lane to talk about something and that creates people that are inspired to do it.

When you were asked to do Rock The Bells, were you hoping to expand your fanbase and get your message out there?

They invited me so you don’t turn something like that down. The things with Rock The Bells is it’s a little bit different today. Rock The Bells is about showing a more complete picture of the landscape of hip-hop. All of the branches of the tree are included. That’s the beautiful thing about Rock The Bells. They’re not only dealing with what’s new and hot. They’re also dealing with important parts of the culture. It changes all the time. Me, Earl Sweatshirt, Common, you know, and KRS-One.

Are you digging any of the new artists?

I love the Reminders. These guys aren’t new, but I love Goodie Mob’s last album.

Were you impressed by anybody you saw at Rock The Bells while on that tour?

I know Joey Bada$$ and Big K.R.I.T. were out there. Those guys were pretty dope, but I didn’t get to see as much of it as I wanted to.